The news was confirmed by the league. The 56-year-old athlete is being treated in Atlanta. A worrying news crosses the world of basketball. This Saturday, the NBA reported that Dikembe Mutomboa former sports star and legend, have a brain tumor. This was reported from the North American league through a statement in which they provided … Read more 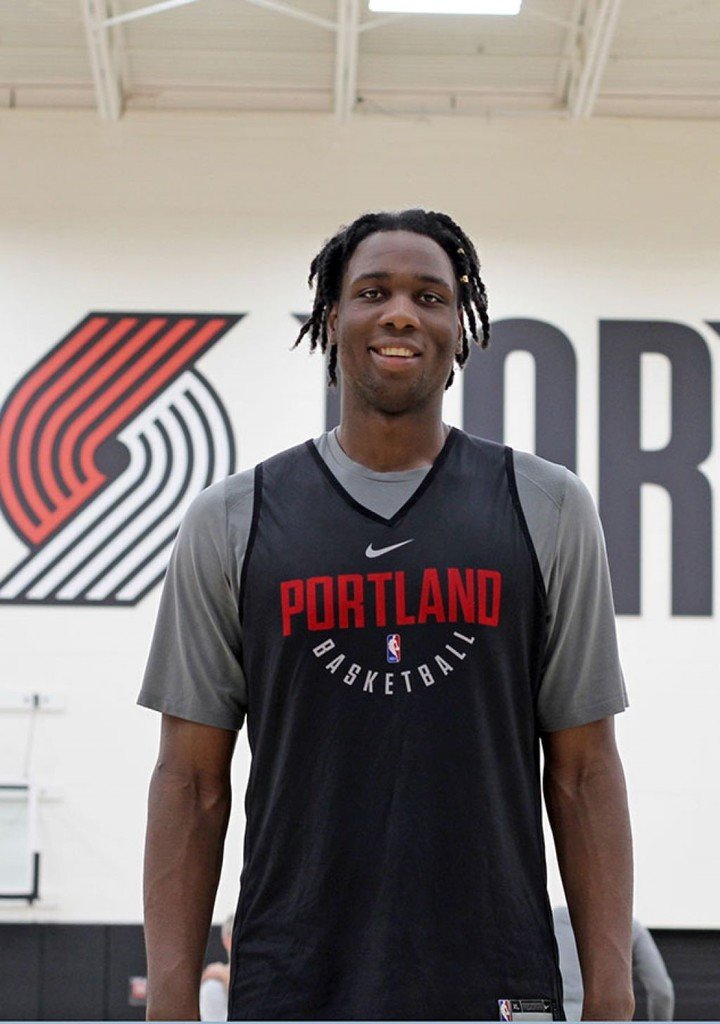 He died caleb swanigana former basketball player NBA, at the age of 25 “due to natural causes”, according to the US site TMZ. This young ex-athlete had made the news last year when he was attacked in the networks for the change that his body suffered when he left basketball. Originally from Indiana and pride … Read more