Josh Donaldson had had complications to ‘settle down’ to the offense with the New York Yankees. However, in recent days he has shown better performance with the wood thanks to the adjustments he would have made with it. But in addition, a plus would have been present because a new ‘amulet’ came into his life … Read more 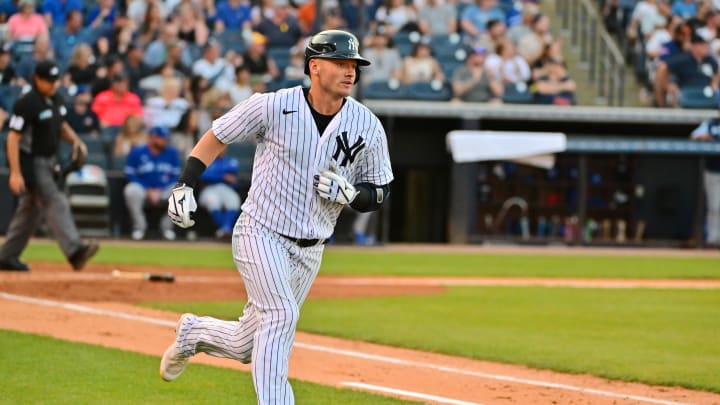 The New York Yankees They will start their 2022 season this Friday at home against their historic rivals, the Boston Red Sox. The game was initially scheduled for Thursday night but due to the bad weather that is expected in New York, the duel was moved to Friday at noon. Could we interest you in … Read more 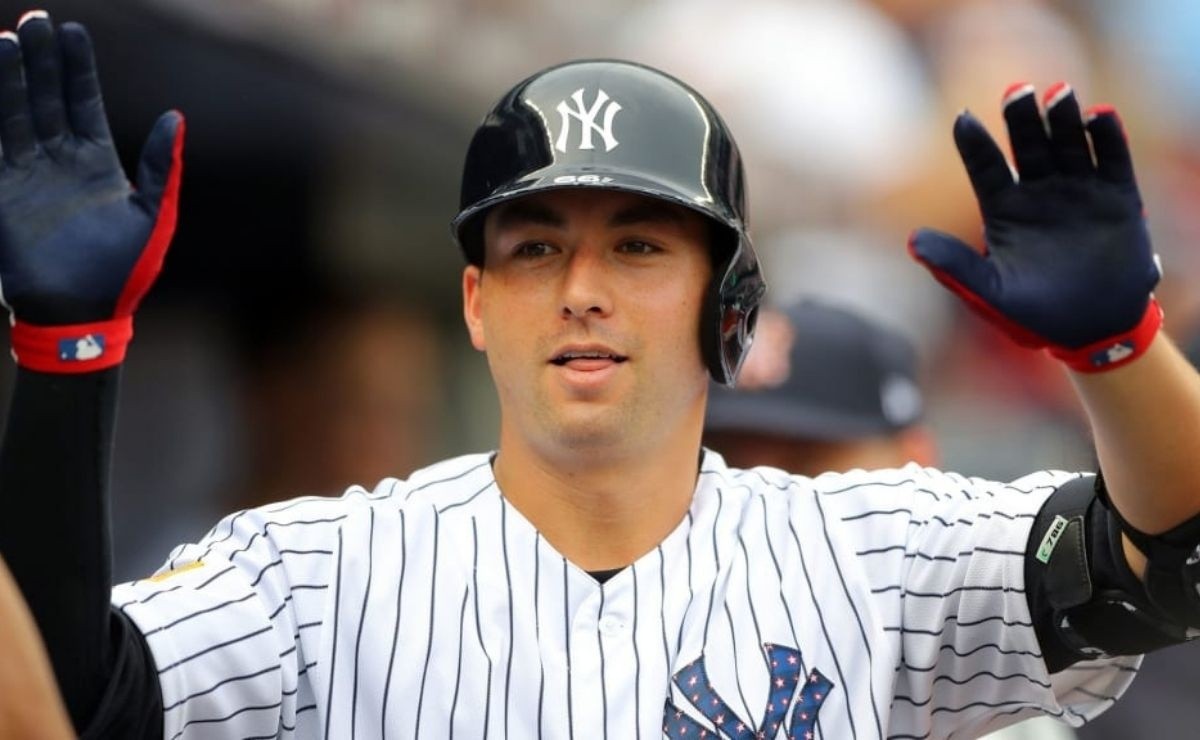 A few days ago it was announced that the New York Yankees they had signed one of their players’ ‘public enemies’. Josh Donaldson. However, everything seems to indicate that they have ironed out rough edges and there is even a better relationship. This because Kyle Higashioka revealed recently that the former Minnesota Twins has helped … Read more 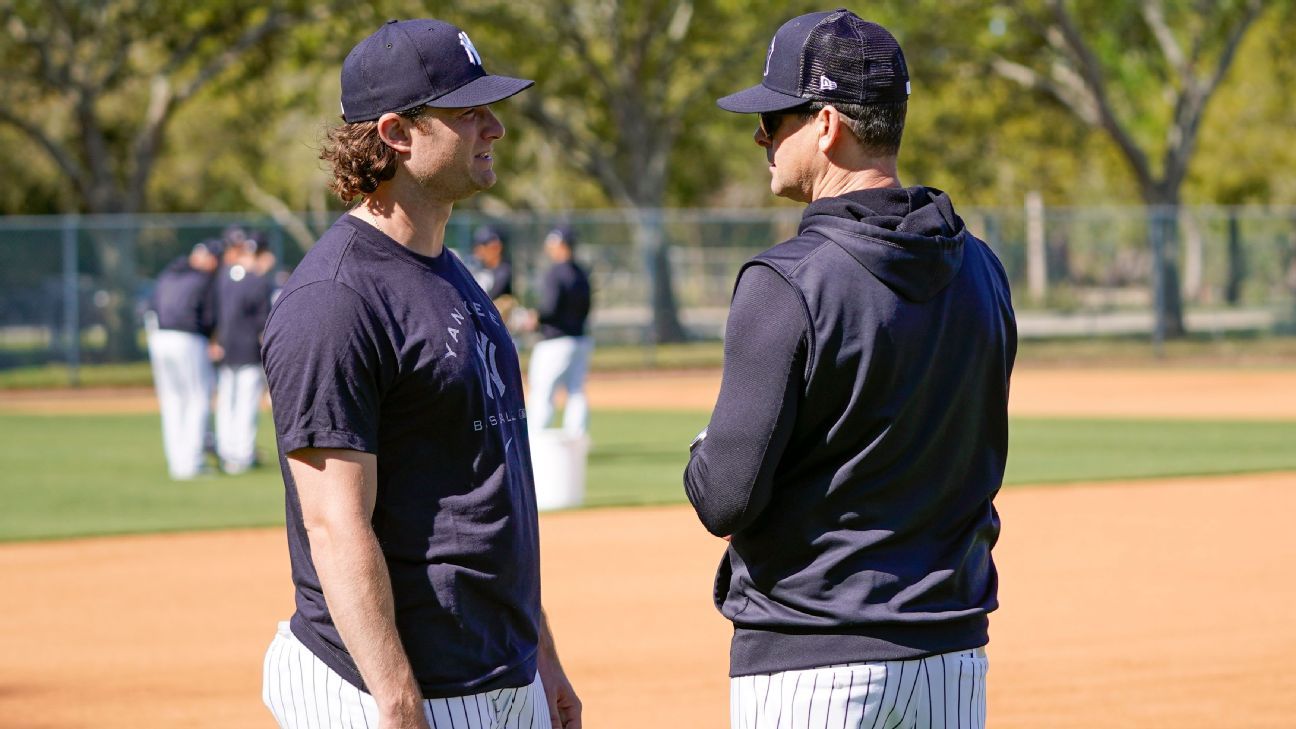 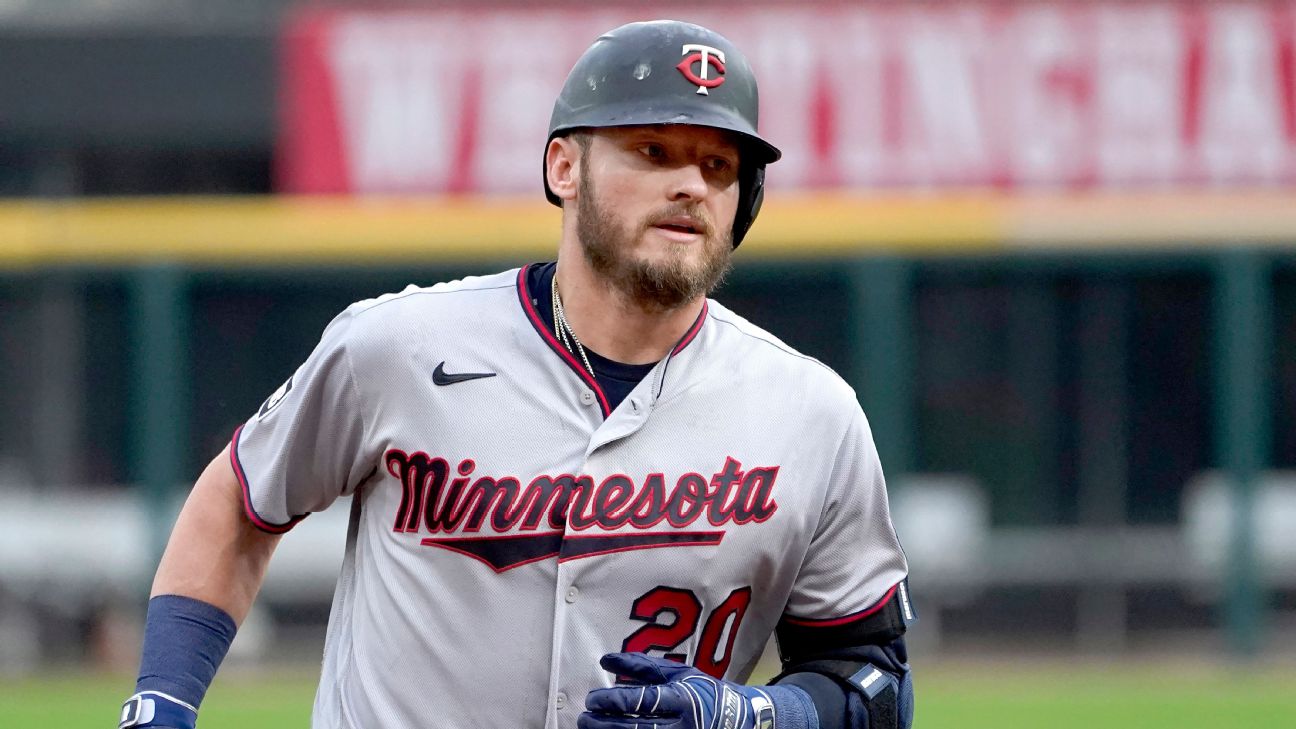 Veteran Josh Donaldson can still bring a lot to the New York Yankees, both defensively and in his MLB on-base quality. Josh Donaldson is clearly not that 2015 MVP, however, his last two seasons have been of a passable level, where he has seeded the records for a Weighted On-Base Average (wOBA) of .354, while … Read more 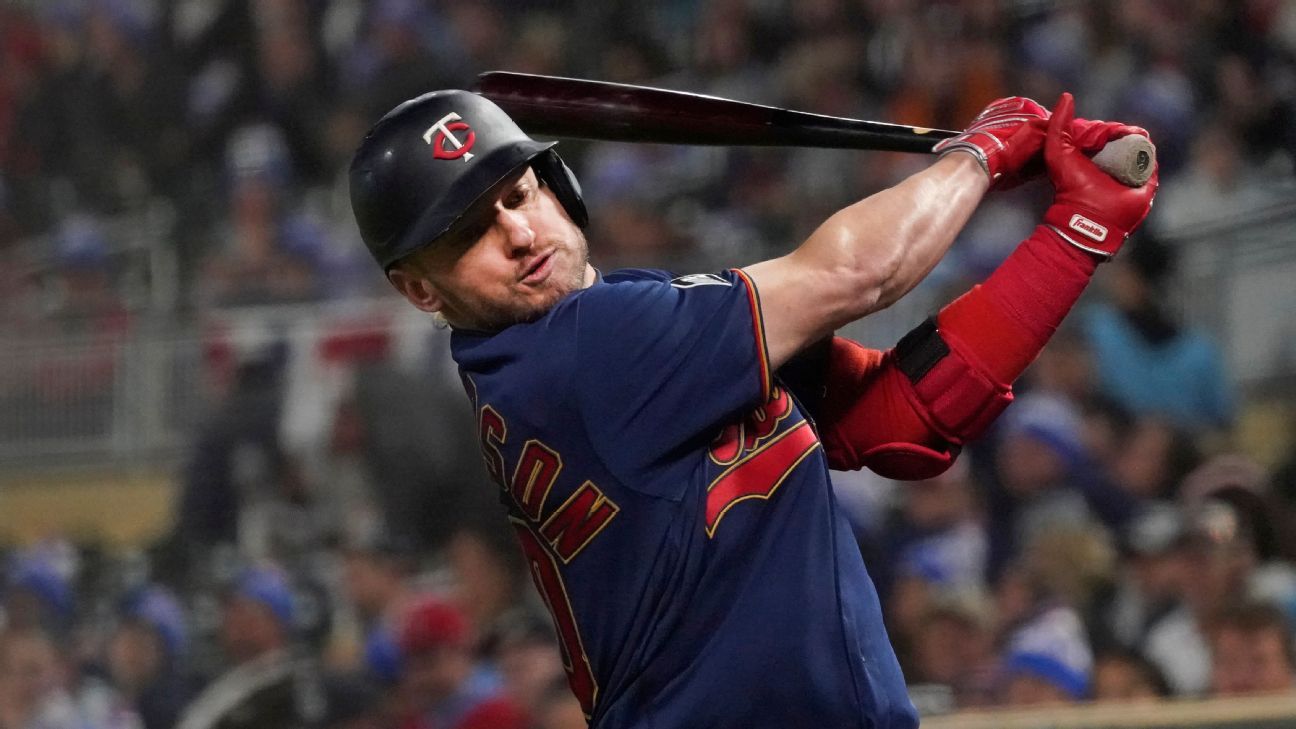 2 Related The New York Yankees acquired the third baseman Josh Donaldson and to shortstop Isiah Kiner-Falefa of the Minnesota Twins, in exchange for the catcher Gary Sanchez and the third baseman Gio Urshelathe team announced Sunday night. The catcher for the Twins, Ben Rortvedtis also heading to New York in the negotiation. AP Photo/Jim … Read more 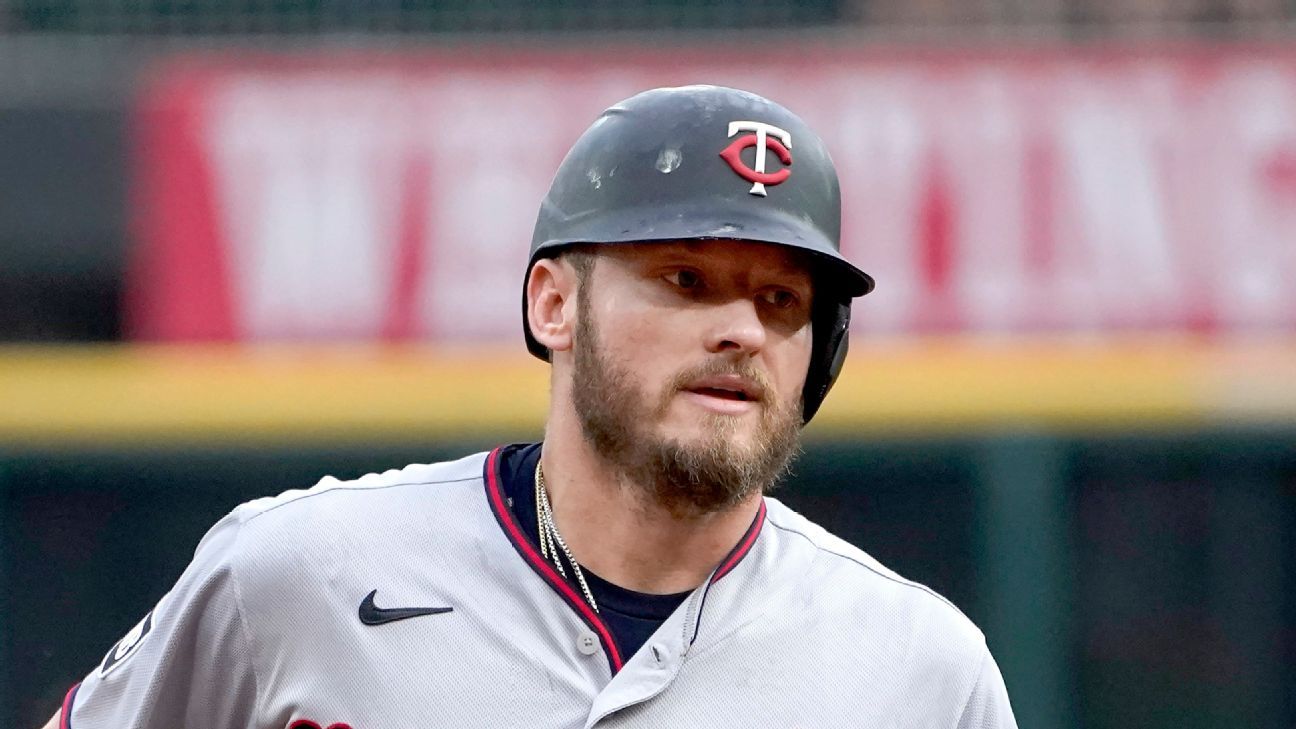 Josh donaldson, third baseman for the Minnesota Twins, responded harshly to Lucas Giolito, a day after the Chicago White Sox starter called him “heavy” and “classless,” after the slugger apparently yelled at him after hitting a home run in Tuesday night’s game. After Giolito allowed the home run in the first inning of Tuesday’s game, … Read more