Coach Pete Carroll said he wasn’t worried about the speculation surrounding his quarterback, given that “last year, he was like double.” The head coach of the Seattle SeahawksPete Carrollsaid Wednesday that the team “has no intention” of trading the star quarterback Russell Wilson in the off-season. But, in his first comments to the media since … Read more

New York Yankees showed an improvement in their departments as the bullpen during the recent days of the 2021 Season of MLB. One of the most solid elements on the mound is Aroldis chapman, but during the game against the Boston Red Sox he hesitated and it was speculated that he was suffering from a … Read more 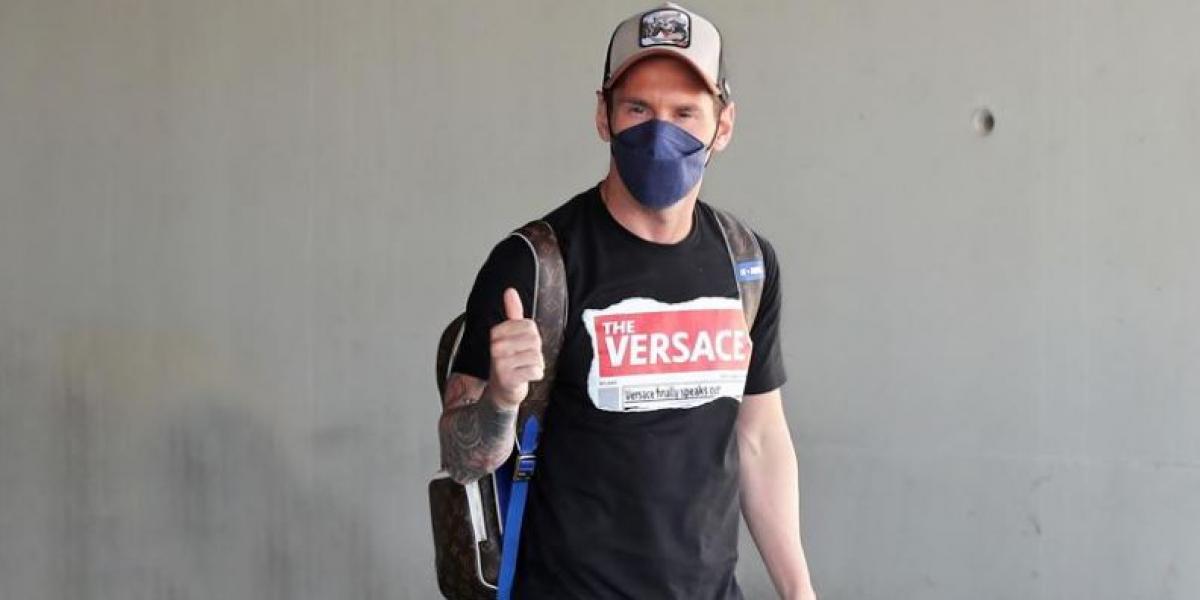 L’Equipe assured that the crack would have decided to travel to the island to meet with leaders of the French club and definitively close the agreement, but has subsequently retracted the information and points out that, although the player’s private jet has flown to Ibiza, neither Jorge Messi nor Leo were in it. The French … Read more