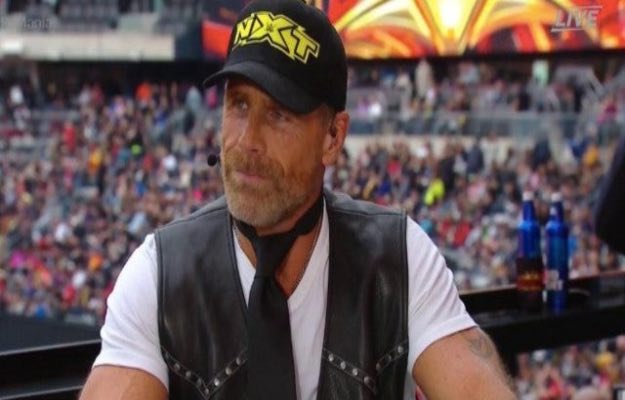 Former wrestler of Wwe, Shawn michales, has talked about the direction of WWE NXT 2.0 Shawn Michaels discusses Vince McMahon’s involvement in WWE NXT 2.0 NXT gave one of the biggest surprises of the year when the brand was renewed and renamed NXT 2.0. Since then, the development territory has undertaken several changes to give … Read more