Enlarge João Félix has participated in 56% of Atlético’s goals in this League and has provided three assists. Vinicius has intervened in 47% of Madrid’s goals and has scored four. Both, 22 years old and very close to becoming the flags of their teams, are the advance of the derby of the next decade. Starting … Read more 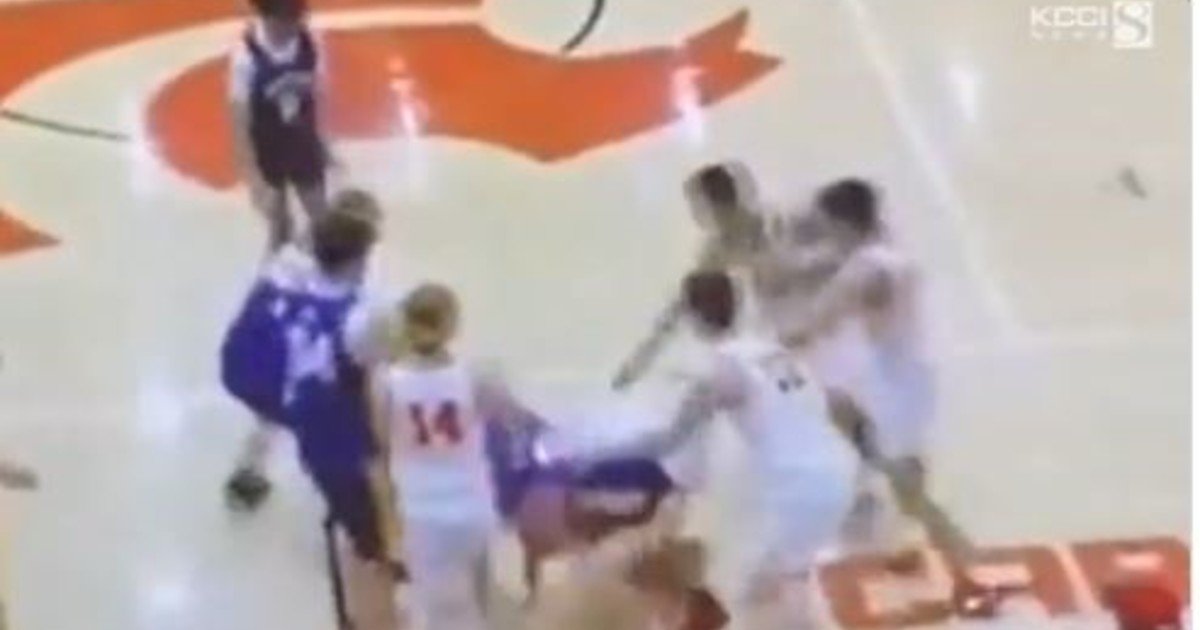 Once again, violence in sports takes over the scene and transcends any discipline and age. This time in a basketball game in the university league in the United States, a reprehensible situation occurred after the game between Carlisle High School and Nevada that ended in pineapples. This Tuesday, the cameras captured a violent scene in … Read more

The weekend will have activity within the framework of the Riverense Children’s Soccer League tournaments. The fifth date of the first round will be played in the 2008, 2009, 2010, 2011, 2012 and 2013 Generations tournaments. The weekend date will have morning and afternoon activity, and will be developed according to the following details: TOMORROW … Read more