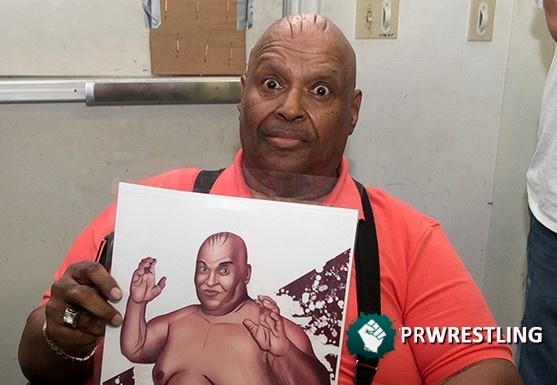 During the latest episode of Talk Is Jericho, details about Abdullah The Butcher’s current situation were revealed. Professional wrestling referee Danny Lincoln joined Abdullah in the interview and discussed the lawsuit Devon Nicholson filed against the wrestling legend that he contracted Hepatitis C from Abdullah. :”The Butcher” lost, however it was for … Read more