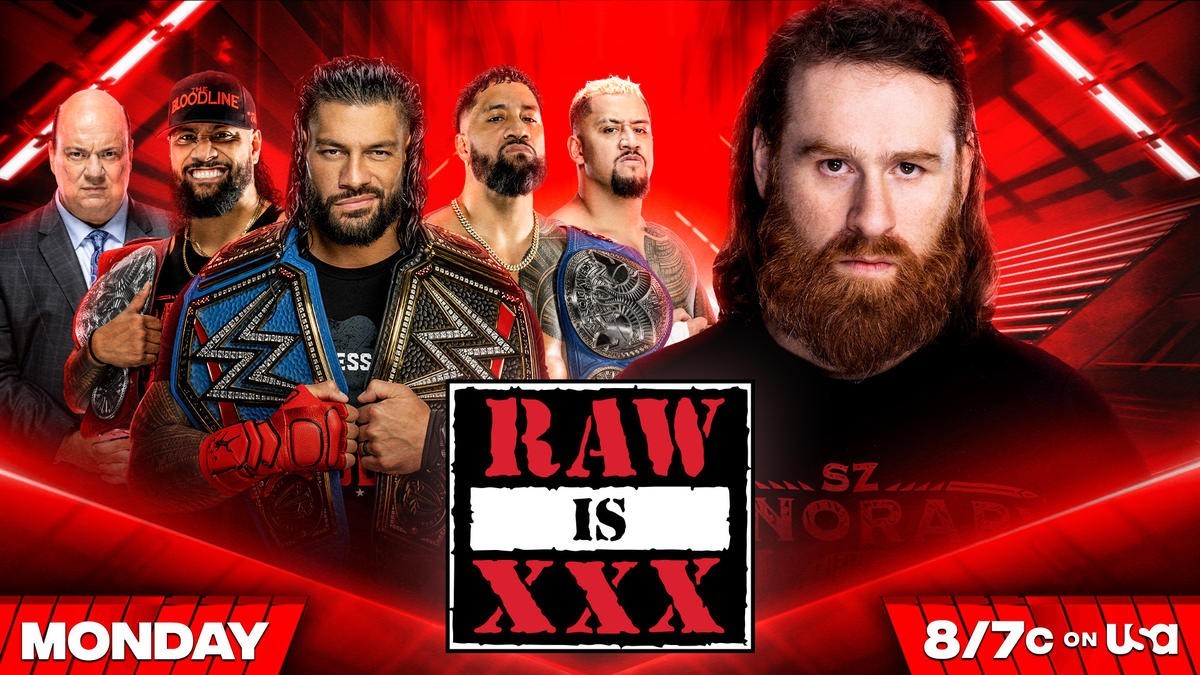 Tonight, WWE will celebrate the RAW 30th Anniversary with a program full of special segments and speeches by legends. One of the great moments announced will be the “trial” of The Bloodline to Sami Zaynwhere Roman Reigns’ group will determine if the fighter’s performance has been good enough to continue with them. Initially, however, this … Read more

Kevin Owens was able to take revenge for what happened in WarGames and defeated Jey Uso in a heads-up, despite the fact that the WWE tag team champion had The Bloodline in his corner. The contest was armed at the beginning of the show, when KO interrupted the hug between faction members led by Roman … Read more

The Uses Y The Brawling Brutes they extracted oil from the little time they had, bianca belair Y Bayley They combined a fun «Last Woman Standing Match» and logan paul He demonstrated his wrestling arrests in the star. But the best of Crown Jewel 2022 It was the promotional video that WWE aired during the … Read more

During broadcasts of Monday Night RAW through USA Network, the group The Bloodline made a new appearance on the Monday show to open the show’s season opener.. Immediately after the opening, fans in Brooklyn, New York witnessed the full entrance of The Bloodline. After requesting recognition, Roman Reigns He stated that his team will always … Read more

The night of raw it starts with the bro Riddle giving his first statements after his defeat against The Usos, besides talking about the state of Randy Orton, Properly prepares for a 6-man fight. Riddle talks about his defeat and the future of RK-BRO This week is another night monday night raw and who comes … Read more

The cast of Monday night raw will be presented this Monday at the PNC Arena, in Raleigh, North Carolina (originally Raleigh Entertainment & Sports Arena and previously RBC Center), a 19,722-fan arena and home to the NHL’s Carolina Hurricanes. ► Last week The struggles presented were: Charlotte Flair defeated Shayna Baszler Drew McIntyre and The … Read more

At the beginning of the night we had the long awaited return of Brock Lesnar to Smackdown and had a face-to-face with The Bloodline which ended in a dispute. Brock Lesnar’s return results in a feud between The Bloodline Tonight on the special WWE Super Smackdown we were able to witness the return of “The … Read more

As we have been reporting for weeks, it seems that the company wants to pay tribute after two decades of the largest terrorist attack in history. For humanity as for history it was a change of time. On those same dates, a program aimed at victims took place two decades ago. Several of the members … Read more