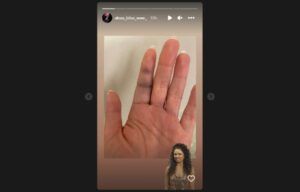 WWE Triple Crown Champion Alexa Blisssuffered damage to one of his hands after the attacks suffered at the hands of the members of the stable led by BayleyDamage Ctrl. Alexa had a difficult night on Monday Night RAW In the most recent episode of the Red Show of World Wrestling Entertainment (See coverage and results … Read more 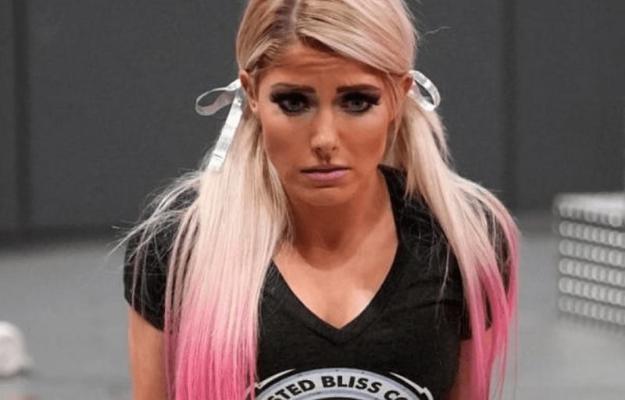 While speaking with Dr. Chris Featherstone on this week’s episode of Sportskeeda’s ‘Legion of RAW’, Vince Russo addressed the situation with former Champion Alexa Bliss on Monday Night RAW. Alexa has not appeared on RAW for three consecutive weeks The 5 times Women’s Champion of World Wrestling Entertainment, Alexa Bliss, made its long-awaited return to … Read more