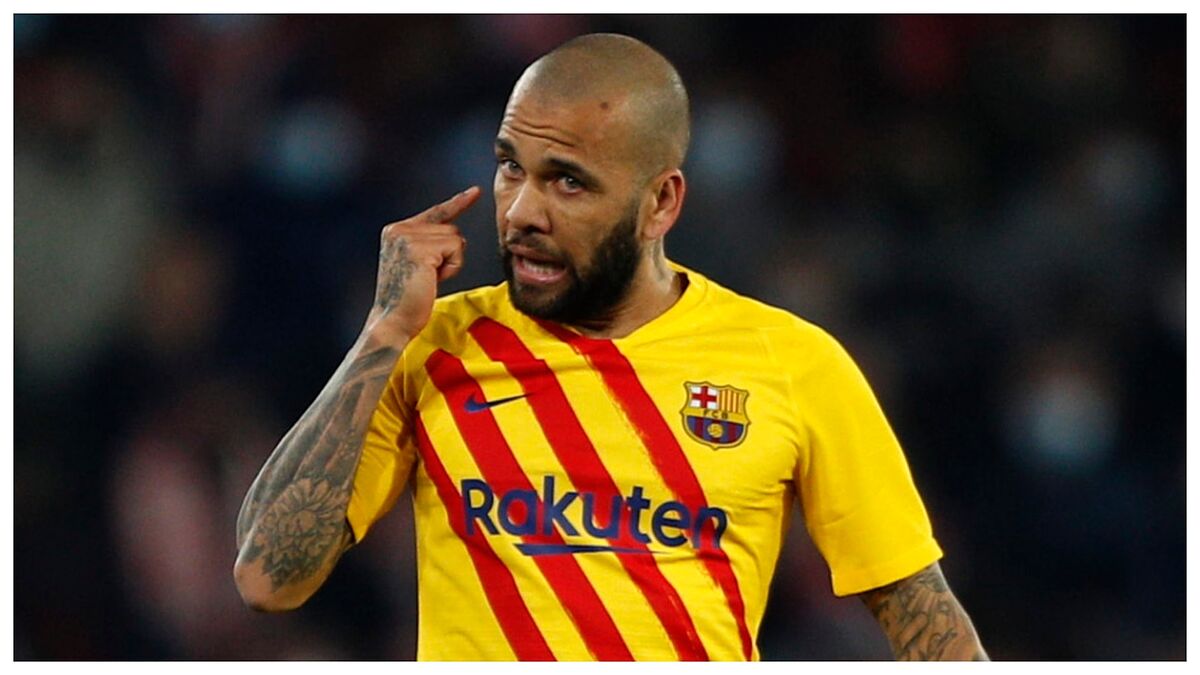 Updated 02/01/2022 – 14:34 Daniel Alves has all the ballots to stay out of the list for the Europa League that Barcelona has to deliver to UEFA tomorrow. The azulgrana team has overbooking with the new signings since only three new players can be registered in the winter market and four have joined the team: … Read more 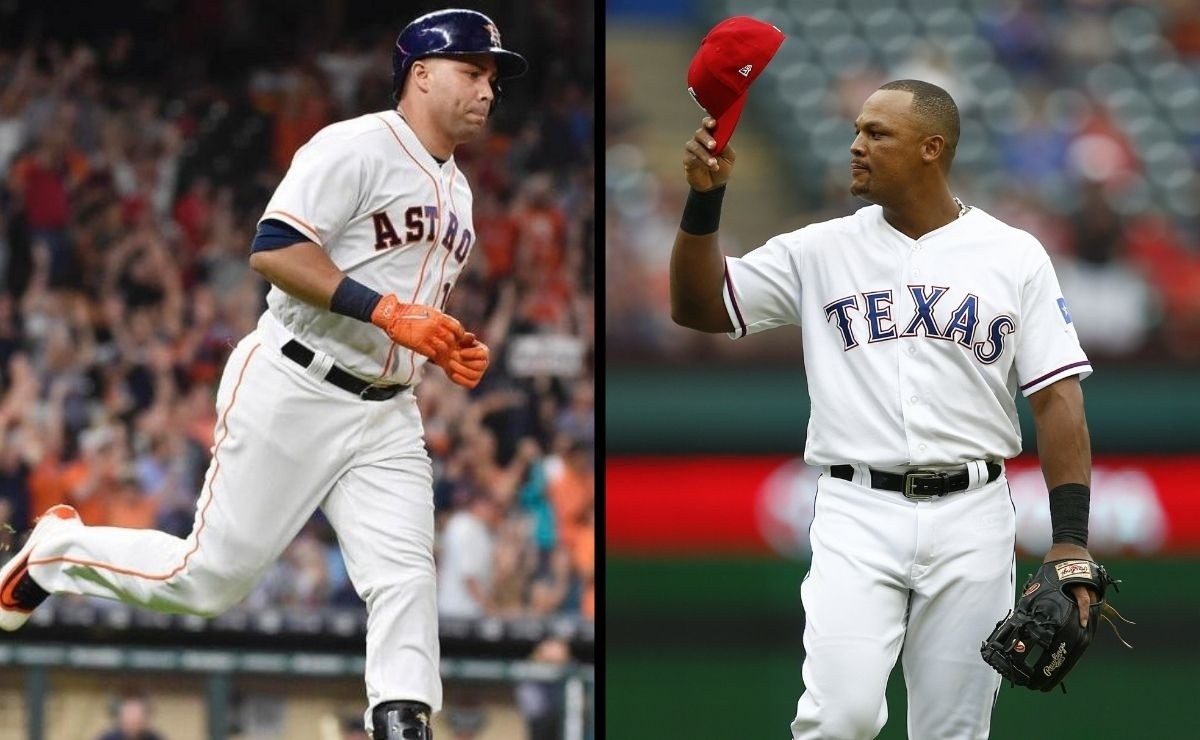 The Baseball Writers Association of North America (BBWAA) is currently voting for the class of the Hall of Fame 2022. On January 25, it will be announced which players – if any – will be inducted in Cooperstown on July 24, joining six already chosen via the Golden Days and Early Baseball Era Committee. But … Read more 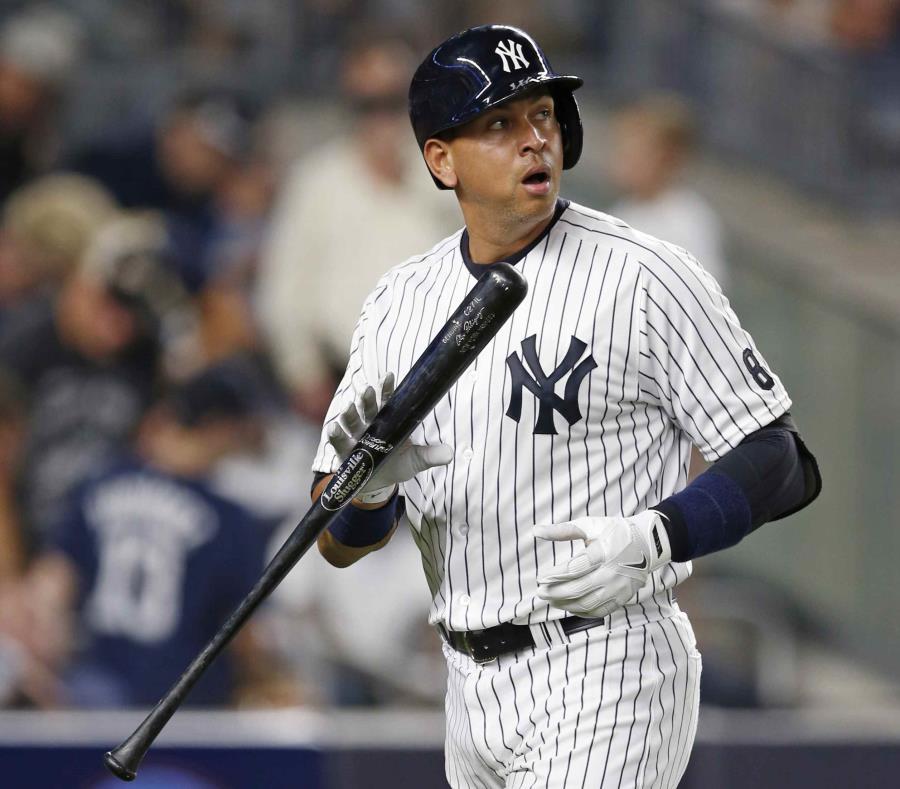 In the first released report of the Cooperstown Hall of Fame voting, in the class of 2022, Dominicans David Ortiz and Alex Rodríguez They lead 37.5%, in the table led by former third baseman Scott Rolen and former pitcher Curt Schilling, with 75%. The result of eight counted ballots is known. Schilling receives votes even … Read more