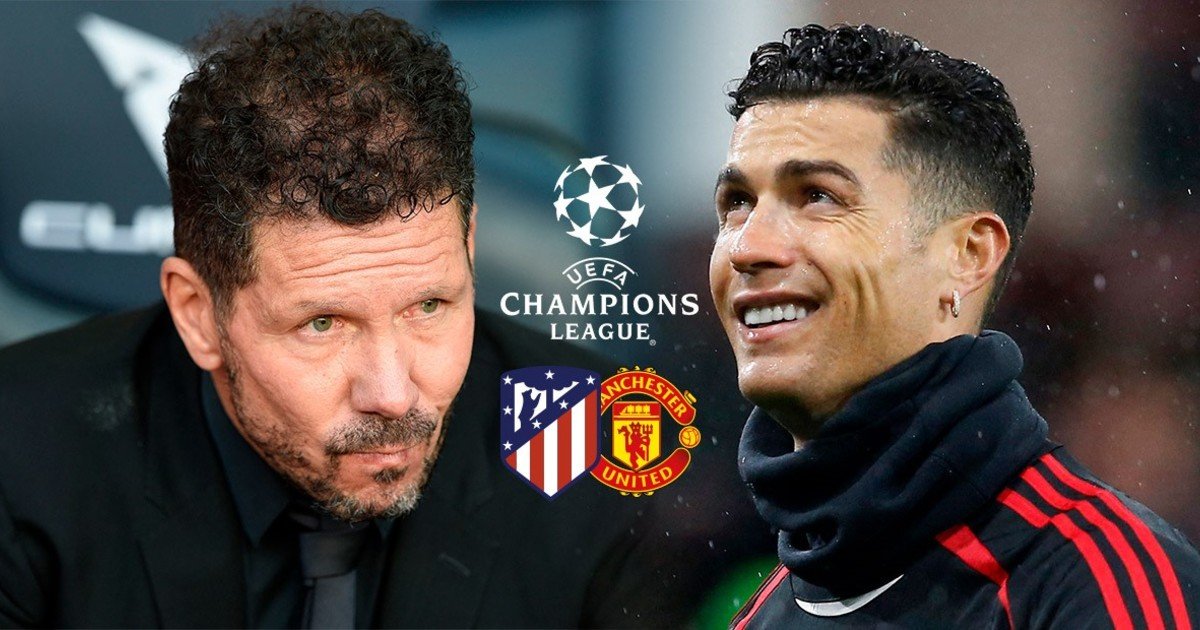 One of the football rivalries that has marked the most in the last decade is that of Cristiano Ronaldo vs. the Atletico Madrid from Diego Simeon. In finals, titanic definition matches, kill-kill series, CR7 and Cholo’s team coincided and starred -especially in the time of the Portuguese in the Real Madridalthough also in his recent … Read more