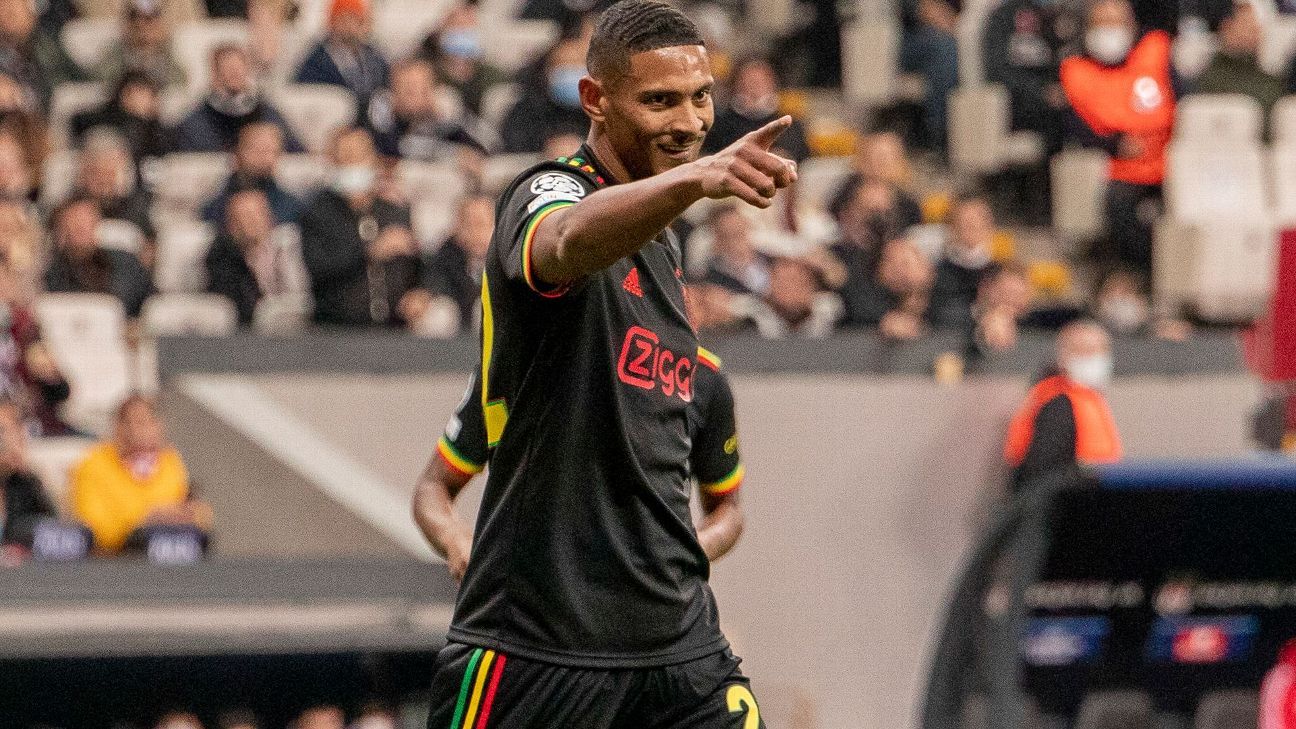 In the absence of a matchday for the end of the group stage of the Champions League, two men lead the table of top scorers with an iron fist: the Ivorian Sebastien haller (Ajax) and the Polish Robert Lewandowski, both with nine points. The Walt Disney Company’s New General Entertainment and Sports Streaming Service for … Read more

It was confirmed what Edson Álvarez announced a few days ago, the Mexican player renewed his contract with Ajax until 2025 Ajax announced that it has renewed Edson Álvarez’s contract until 2025, after the first agreement with the Mexican expired in 2024. The Amsterdam team released the news on their social networks, where they presumed … Read more

Here is the best summary of the third day of the UEFA Champions League Group Stage A double from the Argentine Lionel messi allowed Paris Saint-Germain achieve a suffered victory (3-2) over the Leipzig, in a day of the Champions League in which Real Madrid beat Shakhtar Donetsk (0-5) and Manchester City dazzled (1-5) with … Read more