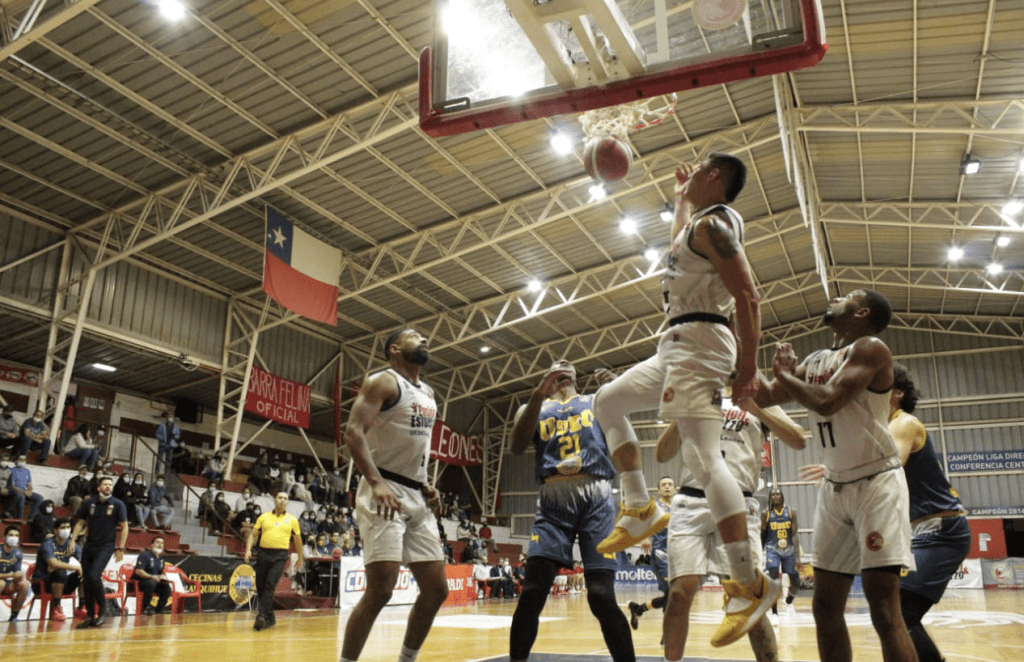 MUNDO Telecomunicaciones will be the main sponsor of the Chile Mundo Cup by Cecinas Llanquihue, of the National Basketball League, a championship that will be played until the end of December, and which marks the start of the 2022-2023 season of the Basket League. The 30 teams in competition, from Leagues ONE and DOS of … Read more