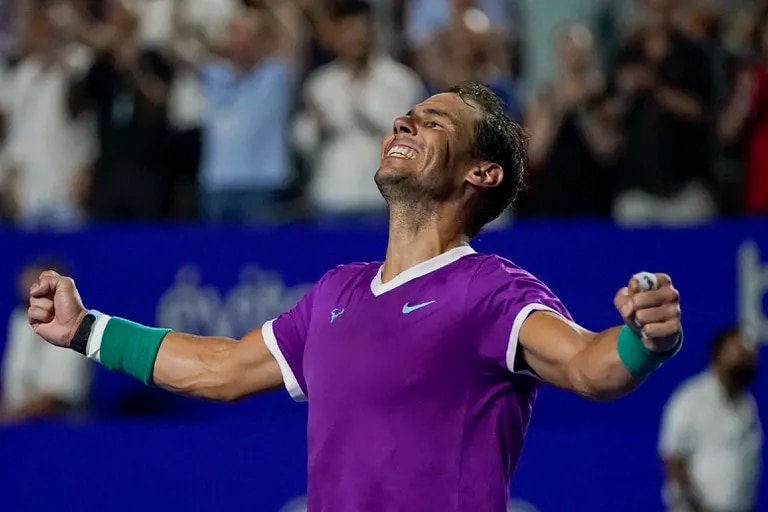 The Spanish Rafael Nadal, world ranking number 5became champion of the Mexican Tennis Open by beating the British cameron norrie, 12thby 6-4 and 6-4 in the end in acapulco. Seeded fourth in the tournament, the Mallorcan beat another southpaw, the sixth seed, in 1 hour and 54 minutes and kept his unbeaten record against Norrie, … Read more

Hector Astudillo He is a few days away from leaving the governorship and inherits a disaster in Guerrero. The picture that frames his goodbye is the fire caused in Baby’O, the most famous and iconic nightclub not only in Acapulco, but in the country. Guerrero burns, as the Baby ‘O burned. The video from the … Read more

File photograph showing an exterior view of the Baby’O nightclub, in the port of Acapulco (Mexico). EFE / Francisca Meza áááááááááá[ACOMPAÑA CRÓNICA: MÉXICO OCIO] Mexico City, Oct 1 (EFE) .- The fire that occurred on Wednesday night at the famous Baby’O nightclub, located in the Mexican resort of Acapulco, in the south of the country, … Read more

Three cans and a spark were enough to put an end to the oldest and most emblematic nightclub in the port of Acapulco: the Baby’O. The images of the security cameras leaked to the press show the moment of the attack. Three men with caps and their faces covered enter the room by one of … Read more