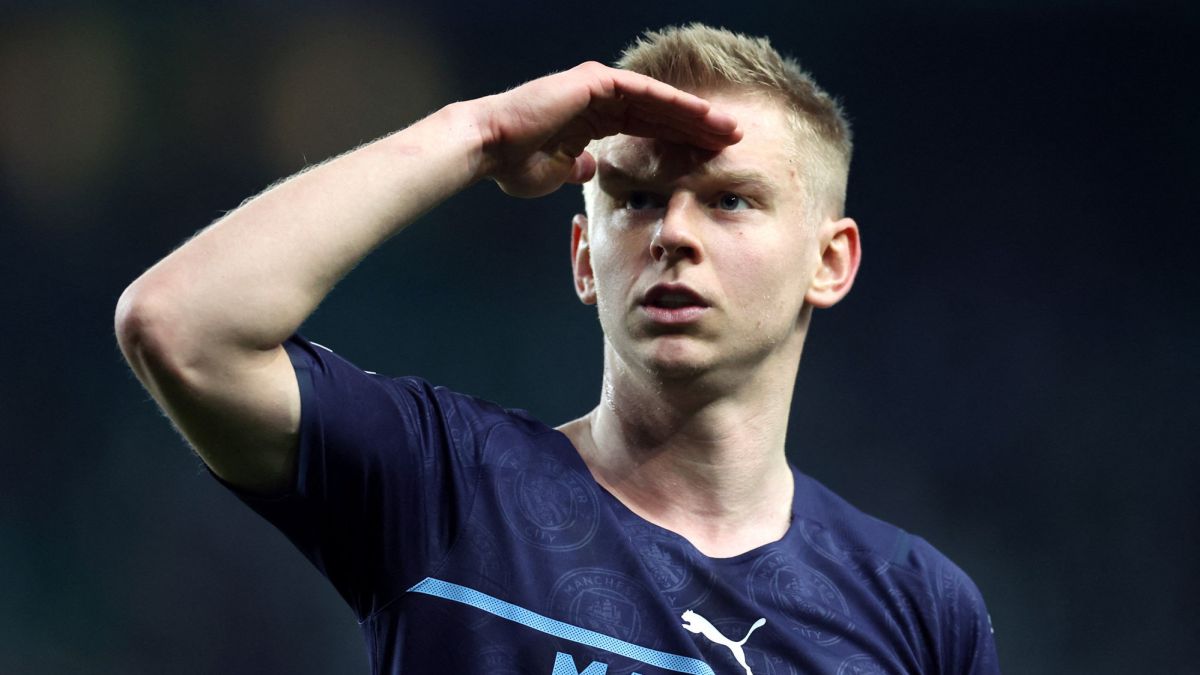 Oleksandr Zinchenko, Ukrainian player of Manchester City, wished the death of Vladimir Putin, president of Russiavia Instagram during the escalation of tension this Wednesday prior to the first Russian offensive in Ukraine that began this Thursday. “I hope you die in the most painful way, monster,” he wrote along with a photo of an appearance by the head of the Russian Federation.

The publication was removed by Instagram for violating its rules and Zinchenko assured that it was happening due to an international censorship movement against Ukraine. Instagram belongs to Meta Platforms, the new name of Facebook, which is based in California, United States.

In this same social network, he later published a photo of the silhouette of his country on a wheat field with several monuments throughout the territory and added a message about the situation. “The whole civilized world is worried about the situation in my country. I cannot stay on the sidelines and not position myself. In the photo you can see my country in which I was born and raised. The country that I defend in sport at an international level. A country that we try to glorify and make great. A country whose borders should remain inviolable. My country belongs to the Ukrainians and nobody is going to take it over. We will not give up. Glory to Ukraine, “wrote the defender.

Zinchenko has not been the only one to speak out through social networks. Smolov intoned the ‘no to war’ at a point contrary to the rest of the players, who followed a more patriotic or even combative line, like Roman Zozulia. The Fuenlabrada player compared Putin to Adolf Hitler. “The world must realize that Putin is a reincarnation of Hitler and his plans are more ambitious than the capture of the Ukraine. Therefore, it is now more important than ever for the world to come together and impose sanctions against this cursed regime. We will stand up to him, because the character of our army is forged from steel. Our victory is near, as well as the end of the Kremlin’s evil.”wrote.

The Russian offensive in Ukraine began on Wednesday morning. Baptized by Putin as a “special military operation” to protect people “from abuse and genocide” in addition to “demilitarizing and denazifying Ukraine.” The Kiev government maintains the position that it is a “large-scale” invasion attempt.

During the morning there have been explosions in various cities. Kiev has been one of the targets in addition to certain locations in Kramatorsk, Odessa, Kharkov and Berdyansk. The Ukrainian government has confirmed eight deaths and nine injuries.

Zinchenko, to Putin: “I hope you die painfully”