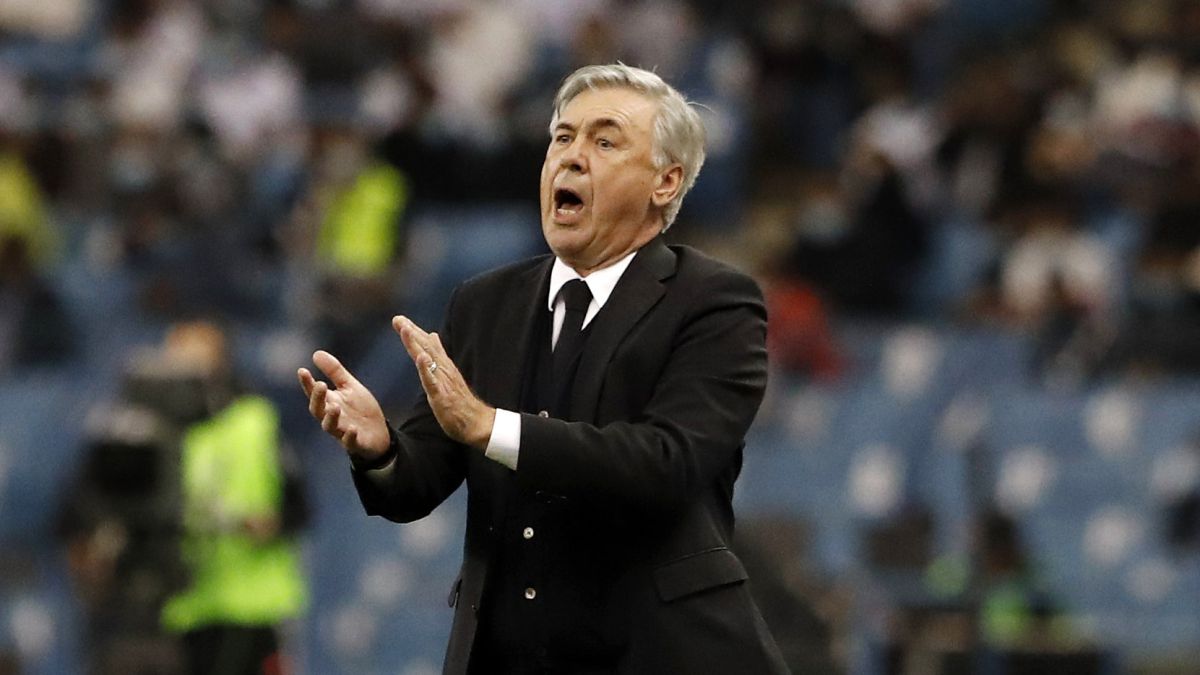 Carlo Ancelotti appeared in the flash interview after the Whites’ win against Barça and was proud of his team’s effort. The Italian acknowledged that the team “is tired but happy.”

Victory: “The match was hard-fought. It was even, with good plays, with two good teams. It was very entertaining and you always suffer on the bench”.

Party plan: “We started very well with the start from behind, using the counterattack. When we got ahead we lost our efficiency. We deserved to win the first half and due to bad luck we conceded a goal. The second was more disputed”.

kickbacks: “We are using it well against the counter because we have players with those characteristics. It is not unbeatable because there are many other things in football, but they are doing very well.”

Defending: “We attacked very well. We could have defended better. But Barcelona played a great game. It was a very important game for everyone. It’s not the most important in the world, but it’s important”.

Wear: “The team is tired. The physical effort is very great. But we held on well until the end. The fresh players did well. We are tired but happy.”

Benzema: “Karim is fine. He has had a hit. Now we have time to recover until Sunday.”

Later, the Italian appeared in the press room of the King Fahd stadium…

Balance of the match: “It was a very close match and it has been. We have approached it well. We have been very effective with the ball, we failed due to fatigue, but the counterattacks were very effective during the match. We have left a good image of Spanish football because Barcelona has played very well.”

Xavi says that his team has been superior. “I do not agree, it has been equalized. They have had possession but we have conceded the first goal due to bad luck. We have not dominated and neither have they us. We have gone back to look for the counter. The three goals have been spectacular.”

Have you argued with Piqué? “I told him to throw the ball in that action with Vinicius out like we did in the first half, but he told me that they never throw it. I told him I didn’t know, it’s respectable.”

This Barça has improved its level. “Ansu Fati and the others improve this, it’s normal. They’re going up.”

Is the best system still 4-3-3 with that backlash? “The best weapon is that it is difficult for us to push up high. The low block is not very aesthetic, but the quality we have up top is too important not to enjoy it.”

He removed Modric and Barça tied. Does it depend on him? “He has immense quality, it’s difficult to put pressure on him. He has a lot of quality. But Valverde scored the goal that gave us the final. Without him we lose something, but with Fede we have reached the box”.

The importance of Carvajal. “He’s very important because of his defensive quality, his personality and his character on the pitch. In preparation, that character is important. He’s not just another player, he’s a very important part of this squad”.

“You could defend yourself better…”