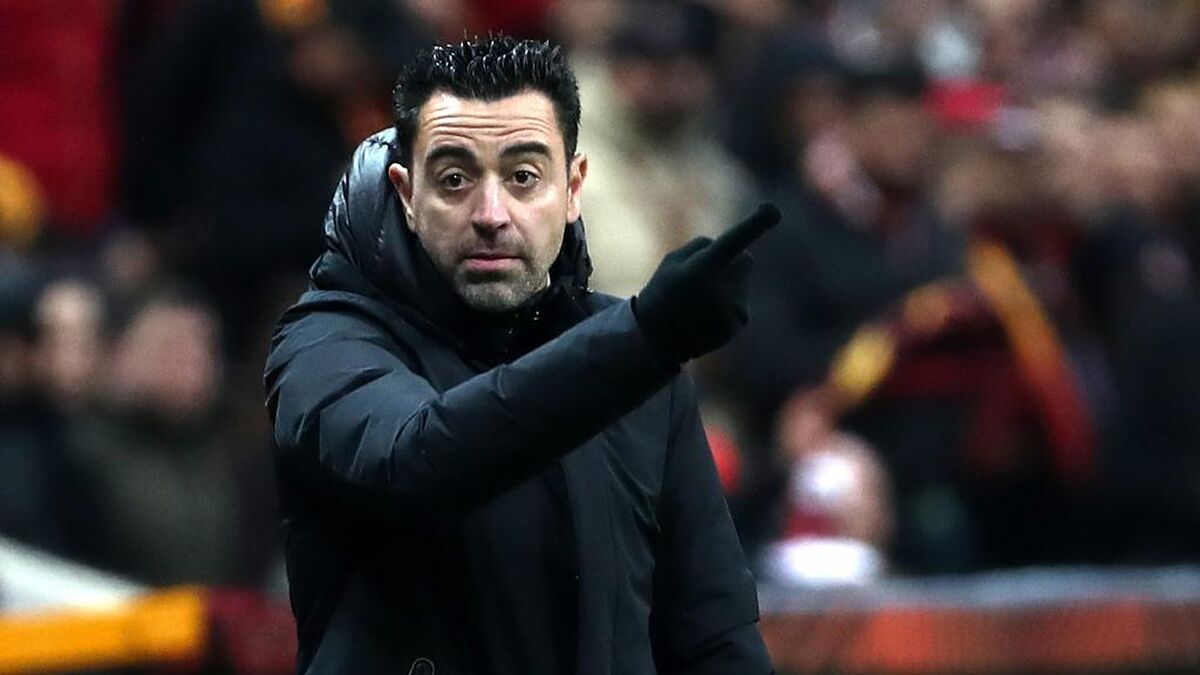 Xavi I was very clear when I got to the Barcelona what must put an end to the plague of injuries that dragged the team from last season. It was priority. For this reason, the Catalan coach decided to restructure the two areas that have the greatest incidence on ailments: medical services and recuperators. And you are starting to see the result. In the last two months of competitionFebruary and March, the club has only issued three medical parts.

That does not mean that there are no players who are between cottons or that unable to complete 90 minutes of a matchbut only Lenglet, Araujo and Dest have entered the infirmary in the last few weeks. On February 3, the club reported an injury to the Frenchman in the biceps femoris of his left leg. On the 14th of that same month, the Uruguayan suffered some discomfort in the soleus and, last week, destination He had problems with his left thigh.

These few medical reports, despite the fact that the Barcelona has had games of LaLiga and Europa League, show a change in the trend in the injuries suffered by the Barça team. Nevertheless, Xavi still has the pending issue of being able to leave the nurse empty. As of today, Umtiti, Sergi Roberto and Dest they still occupy it. Fati is not medically discharged but has already begun his progressive incorporation into the group.

The months of November, when XaviDecember and January, the Barcelona He kept the bad dynamics with the injuries. they fell Eric Garca, Umtiti, Alba, De Jong, Sergi Roberto, Araujo, Balde, Ansu Fati and Memphis, in addition to the withdrawal of Agero. But now, between February and March, only three soccer players have entered the infirmary and with injuries that are not very long.

In fact, Araujo He only spent five days in the medical report, missing a single meeting. lenglet was 23 days off and did not participate in five commitments and destination missed, for the time being, the clash against the Real Madrid.

Before the arrival of Xavi, and taking just this season as a reference, the Catalans had recorded 17 injuries spread over 13 different players in three months. Now, in five months, that figure is 15 ailments -counting the disease of agero– in 12 azulgranas. But the highlight is the change in dynamics that can be seen.

Xavi stops the plague of injuries