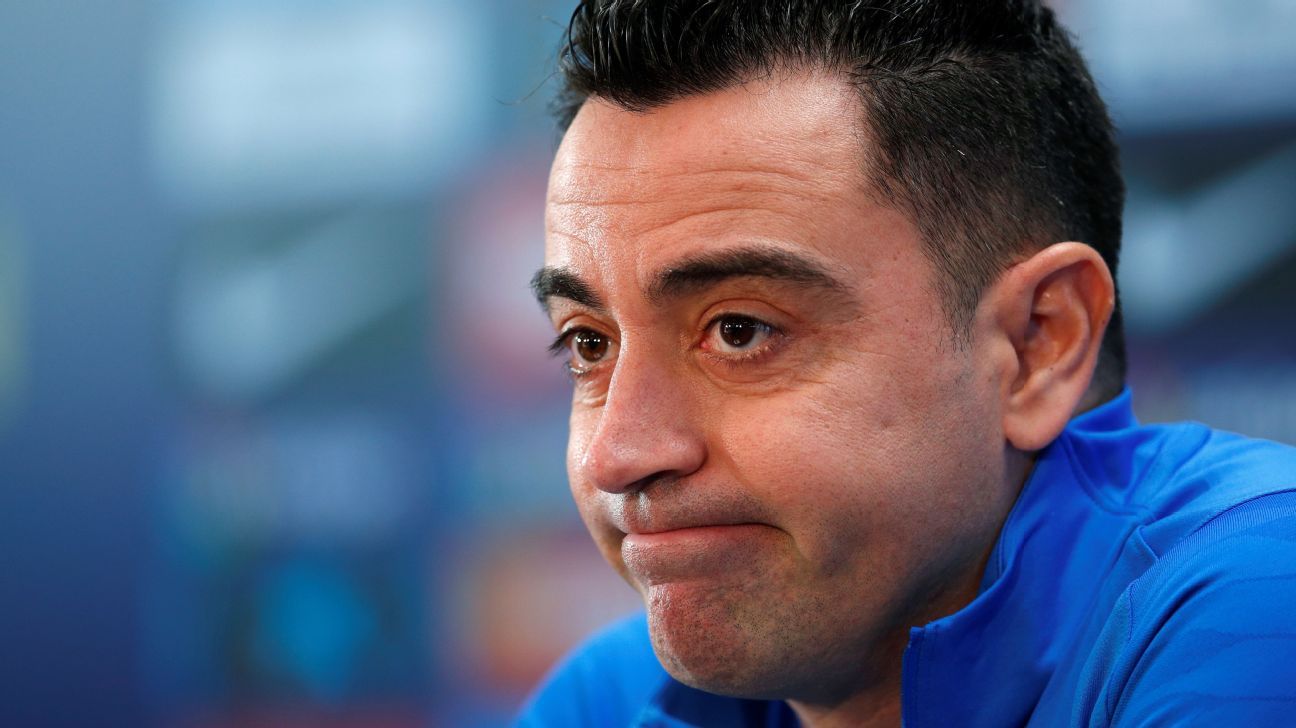 BARCELONA – Xavi Hernández usually has an often optimistic speech. He demonstrated it this Saturday by appealing to trust, still, to renew Ousmane Dembele without going any further … But he still speaks bluntly and clearly. And it couldn’t be any more so when the Barcelona coach said that playing the Mallorca game “is crazy. Playing in the situation we are in is crazy and right now I can’t think of anything else.”

To Xavi’s Barça, the affection for Covid-19 has left him very touched and the coach, remembering that Mallorca “is also in a difficult situation”, resolved that suspending the game “would be a decision of common sense. We are in an extreme situation; I think we have between 17 and 18 casualties, of which at least ten are due to Covid, and waiting for there to be no more, and common sense should be used. “

“The rules are there,” lamented Xavi, recognizing that LaLiga legislation does not allow the suspension and stating that “it makes no sense to play tomorrow, but if we must, we will do it and compete. For the record, therefore, this is not a complaint, it is a call to logic “.

“It is that it is a chaotic situation. We will play with whom we can, who we are because there is no more,” revealed the Barça coach, who made it clear that playing or not is not a matter of their responsibility. It is a question for me, but for LaLiga. It is a reality that we have many casualties, and ten due to covid and that this will cause a decaffeinated match for the show, both for us and for Mallorca ”, he sentenced.

Xavi showed his incomprehension for LaLiga’s blunt stance, recalling that in previous months games were already suspended due to absences of footballers for playing with their national teams in South America “and there were many fewer than now affected. For me, if this is not suspended I don’t know when a game anymore. A few months ago one in which we had a loss and Sevilla three due to national team matches was suspended. I think the situation is evident right now. “

“We will prepare the game to win it, as always, and any player who participates and plays will do so in the best possible way, knowing that it is an opportunity for him … But we will be very conditioned, forced to pull a lot again from the subsidiary and in an extreme situation, “he said, repeating his blunt speech.” It is a matter of common sense and of thinking about the spectacle that we want the League to be. “

Xavi: “It is crazy to play in the situation we are in”