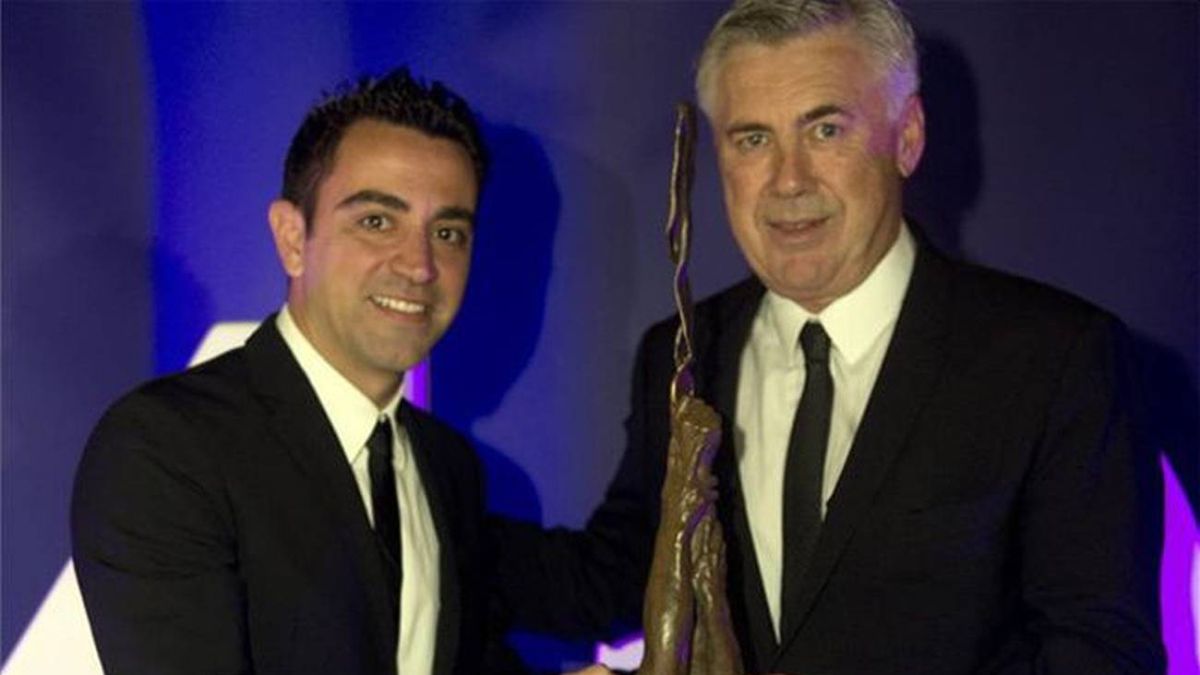 Good news for Dani Carvajal and for Ancelotti. The Madrid youth squad, who will turn 30 this Tuesday, has recovered from the muscular discomfort that has kept him in dry dock in recent weeks. In fact, their last match dates back to December 12, with the triumph in the derby over Atleti del Cholo (2-0). Last Friday Carvajal trained normally with the rest of the group and Ancelotti will include him on the list of summoned to travel to Saudi Arabia today to play the Spanish Super Cup (3:30 pm).

The Italian coach recovers a fundamental player in his schemes, although the position has been well covered at this time by fellow youth player Lucas Vázquez (30 years old). Carvajal already started with Carlo since his first season on the bench at the Bernabéu (2013-14) and only the physical problems of this last year are separating ‘Carva’ from the title, since also with Zidane he was a fixture in the French’s typical line-ups. Dani has come to change her nutrition to seek an explanation for her continuing physical problems and recently acknowledged that she was on a diet with a lot of broccoli and little fat to end that scourge that has diminished her performance. Even so, This season he was the architect of Madrid’s triumph at Benito Villamarín (0-1), with a goal of his own.

Ancelotti will decide on Wednesday if he gives Carvajal a few minutes in the Classic with Barça or if he puts him directly as a starter, a situation that will depend on how you see him in training this Monday in Valdebebas before going to the Barajas airport to fly to Riyadh, and in the last test that they will do on Tuesday in Arab lands in the same scenario in which the Great game against Xavi’s Barça (8:00 p.m.). Ancelotti breathes. One of his fixtures is the great signing for the Clásico that separates him from the first final of the season.to.

Xavi Hernández will be able to count on one of the great pearls of the spectacular generation of footballers, which is being minted at FC Barcelona, ​​ahead of the Super Cup match against Real Madrid. And it is that everything points, if the PCR test does not say otherwise, that the extreme Ez Abde will be able to enter the squad this Monday after the morning session and travel to Arabia to help the team in its match on Wednesday.

Do not forget that Abde stayed in Barcelona less than a month ago as he was unable to enter the squad for the friendly against Boca Juniors which was played in Saudi Arabia as a tribute to Diego Armando Maradona. The argument offered at that time by the Blaugrana entity was that it had stayed on the ground due to “some bureaucratic problems”, which prevented it from traveling to Riyadh.

In any case, as AS has learned, it seems that these paperwork setbacks have already been resolved, so Abde may be part of the Blaugrana expedition that leaves the Saudi capital at noon on Monday.

He will not be the only player from the subsidiary who is part of the call, since the presence of Nico, Gavi, Peña, Balde and surely Álvaro and Ilias is expected. In total, seven players to complete a wide call that will have four confirmed casualties: the injured Eric Garcia, Martin Braithwaite and Sergi Roberto, along with the Austrian Yusuf Demir, with permission to finish solving their future. And with the double doubt of Ferran Torres and Pedri, who will be pending to give negative in the last PCR, to be able to enter the call. In addition, the former City striker, if he tests negative, will have to be registered and registered within a maximum period of 48 hours to be able to play against Real Madrid.

Xavi and Ancelotti ‘sign’ for the Super Cup Classic