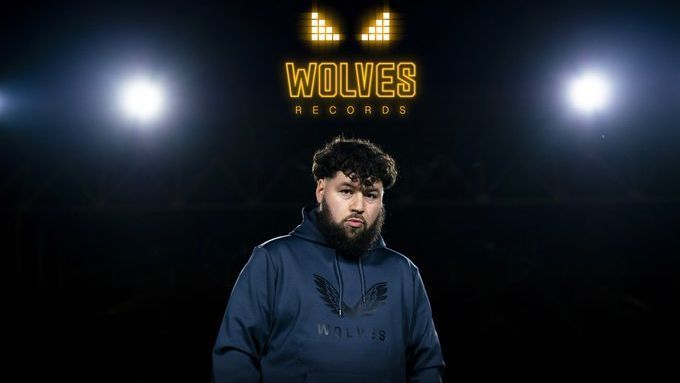 Wolverhampton, team in which he plays Raul Jimenez, and Warner Music, will release “Wolves Records”, a new record label in which emerging artists will be able to participate, who will be advised by industry professionals such as singer SX and Peter Rudge, who has led several bands, including The Who and The Rolling Stones.

With the above, Wolves became the first football team in England to venture into music. However, it is not the first innovation in the Raúl Jiménez team, as he has previously invested in esports and fashion projects.

The English club and Warner Music request all independent artists who are interested in participating in the project, submit their original songs through the page wolvesrecords.com.

With “Wolves Records”, the Premier League team seeks, in addition to uniting football and music, that independent artists have the opportunity to show themselves to the world, since those selected will have the exposure that means being expanded internationally to through the marketing team of the Alternative Distribution Alliance of Warner Music.

Query here all the news and results of the Premier League of England.

The project will have the support of the singer SX, who is an ambassador for the Wolves Foundation and who will be in charge of choosing the artists who will participate in “Wolves Records”.

“I’m really looking forward to seeing how Wolves Records can influence the music industry and support new artists, and I’m also very proud that my club is the first in the UK to venture into music in such an authentic and exciting way.” , were the words of the singer for mailchi.mp.

Peter Rudge, who has experience directing bands such as The Who and The Rolling Stones, will also be part of the project, with which he hopes to reflect his passion for music and soccer.

“I am delighted to participate in this initiative, to be part of the creation of Wolves Records, and thus to merge two of my great passions, and those of the world, football and music.”

We have teamed up with @WarnerMusicUK‘s multi-award-winning label services and distribution division to launch the first UK record label powered by a football club.