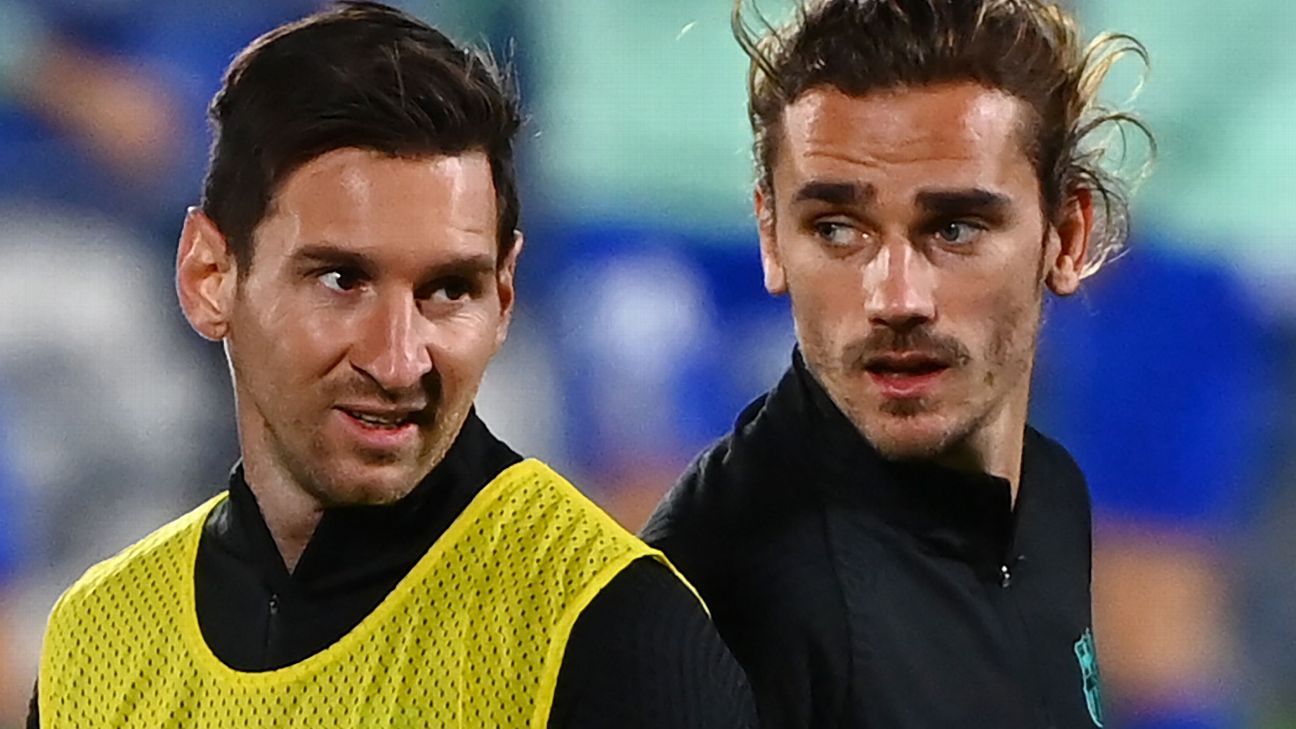 Barcelona has run into a major obstacle in its efforts to reduce the wage bill, and it is not making it easy to make room to register its new signings and Lionel Messi’s new contract, according to different sources. The club must reduce its expenses to ensure it meets the limits stipulated by La Liga next season. If he does not succeed, he runs the risk of not being able to register Messi’s new contract, or his new signings: Memphis Depay, Sergio Agüero, Eric García and Emerson Royal.

Barça has until the closing of the transfer window, on August 31, to present Messi’s contract and his new signings to La Liga, but internally they want to have everything resolved by August 15, when the home league season starts. before Real Sociedad. La Liga president Javier Tebas said he will not relax the rules for Barcelona, ​​so if the club fails to get its finances in order, signing the five-year contract revealed by ESPN last week, Messi could not play until at least January, as happened with Getafe midfielder Pedro León in 2014.

Barça managed to get out several youngsters and supporting players early in the transfer window, including US international Konrad de la Fuente to Marseille, but they are having a hard time moving the big salaries. The club has also failed to agree on salary cuts with Sergio Busquets, Jordi Alba and Sergi Roberto. Sources say soccer director Mateu Alemany has spoken with representatives of the trio, but none were willing to cut their earnings to help the club. Busquets earns around € 16 million per year at the club; Alba, € 13m; and Roberto, € 10.5m.

As ESPN had already explained, the fastest way to reach the goal was through Antoine Griezmann, but negotiations for the forward to return to Atlético de Madrid have stalled. Barça and Atlético had been negotiating a swap, through which midfielder Saúl Ñíguez would move to Camp Nou, but there is no agreement on the value of the players.

Griezmann, who would prefer to return to Atlético on a move to the Premier League, according to ESPN sources, does not want a reduction in his income, which is around € 35m per year, which means that Barça could have to collaborate with his salary to get there to some agreement. He did something similar when Luis Suárez moved to Atlético de Madrid last summer.

Miralem Pjanic and Samuel Umtiti have been informed that they have no future at the club, but neither of them is close to leaving yet. Like Griezmann, Pjanic, who has received interest from Italy, does not want a pay cut. Sources say that none of the clubs interested in the Bosnian midfielder can match his income.

Philippe Coutinho, who earns around € 24m per year, and Neto (€ 6.5m) are two other candidates to leave this summer, but they could end up staying. Barça does not want to lose a significant portion of the £ 142m it paid Liverpool for Coutinho in 2018, as revealed ESPN, and coach Ronald Koeman is not convinced that Neto will go with starting goalkeeper Marc-Andre ter Stegen out due to injury.