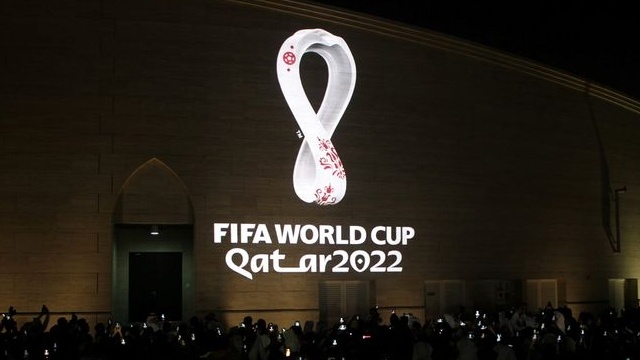 Only two places remain in the Qatar 2022 World Cup (Reuters)

There is less and less to go before the twenty-second edition of the World Cup begins, which will have the particularity that it will be the first to be carried out in November and in an Arab nation. From the 21st of that month to the 18th of December, 32 teams will seek eternal glory in Qatar 2022. With the fixture already defined and with 30 confirmed participants, It only remains to define which countries will keep the last two tickets to say present in the maximum event of this sport. Behind the Australia’s 2-1 victory over the United Arab Emiratesthe playoff was confirmed that will put a team from the Asian Qualifiers face to face with the fifth of Conmebol. 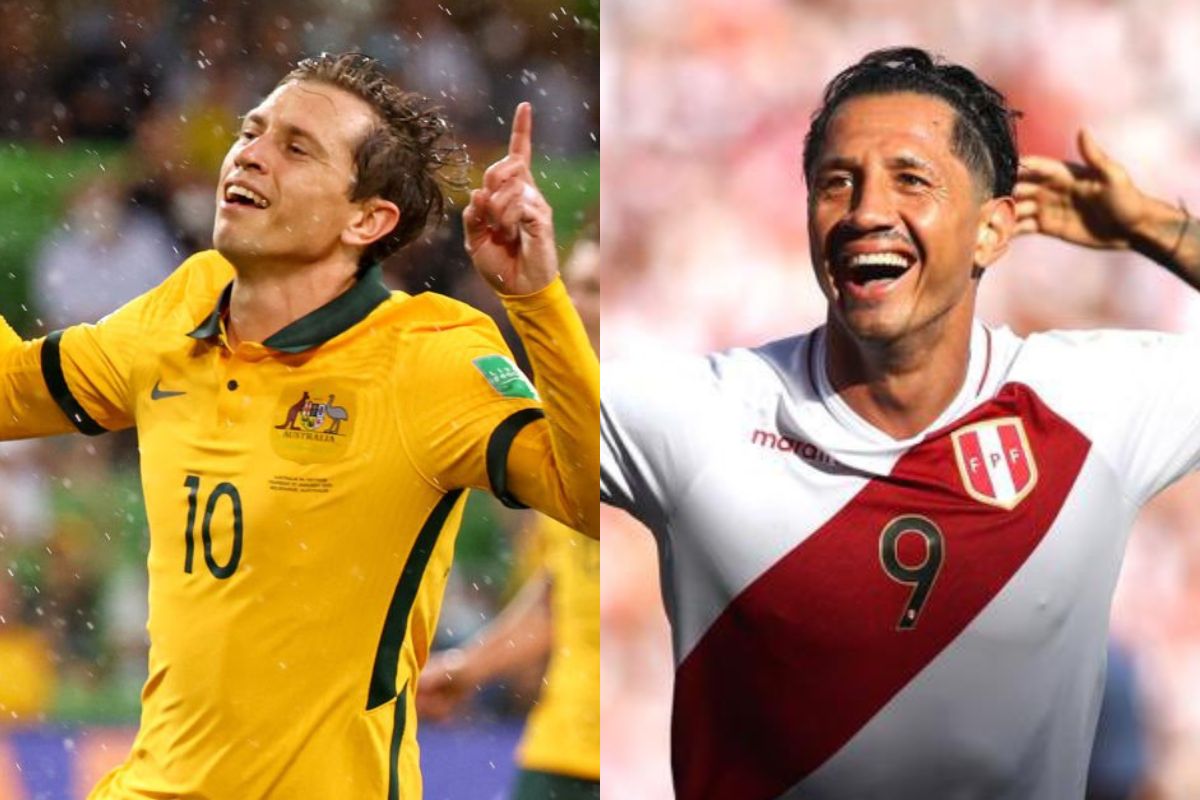 Peru will face Australia in the playoffs on the way to Qatar 2022.

Those led by Graham Arnold, after leaving Argentinian Rodolfo Arruabarrena’s men behind, are facing the possibility of playing their fifth World Cup in a row (their biggest milestone was reaching the round of 16 in Germany 2006. Ricardo’s men will be up against Gareca, who will try to get into the top 32 on the planet for the second consecutive tournament.The best performance of the team white and red It was in Mexico 1970, when they fell in the quarterfinals.

The winner of this match will enter Group D, where the current champion France, Tunisia and Denmark await him. 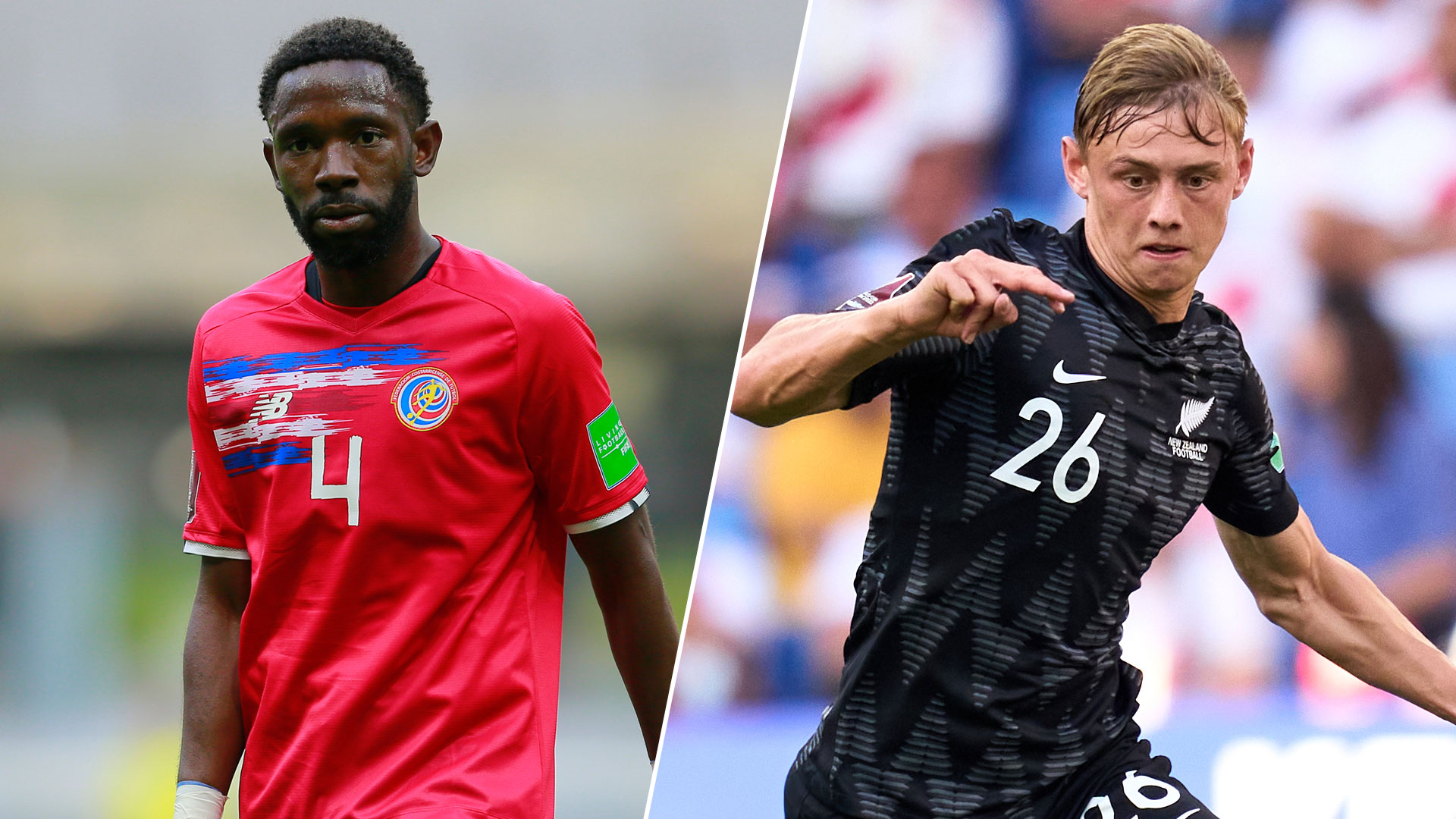 Costa Rica-New Zealand, for the last ticket to the Qatar World Cup (Gettyimages)

The last participant of the World Cup will be known on June 14, at the same time, also at the Ahmad bin Ali stadium in Rayyan. In this scenario they will battle the fourth of the Concacaf Qualifiers with the best of Oceania: Costa Rica against New Zealand.

The Ticosafter being one of the surprises in Brazil 2014 (they garnered a historic eighth place) and being eliminated in the first round in Russia 2018, They will try to get into the World Cup for the sixth time. The goalkeeper Keylor Navas (PSG) is the great figure of those commanded by the Colombian Luis Fernando Suárez.

The All Blacks, for his part, they want to return to a top event after what happened in Spain 1982 and South Africa 2010 (in both participations it was left out in the group stage). The Oceanicians, who have Newcastle’s experienced center forward Chris Wood as their main hope, come from thrashing Solomon Islands to access this opportunity.

The winner of this key will become part of Group E, where Spain, Japan and Germany meet.

Australia beat the United Arab Emirates 2-1 and will play the playoff against Peru heading to Qatar 2022
Mauro Icardi shared photos and videos of his experience with the Massai Mara tribe in Africa
Surprise in the market: Barcelona negotiates to sign Ángel Di María after his departure from PSG
Neymar gave Brazil the victory against Japan and was one step away from breaking Pelé’s record

With the playoffs confirmed, this is how the last two tickets to the Qatar 2022 World Cup will be defined