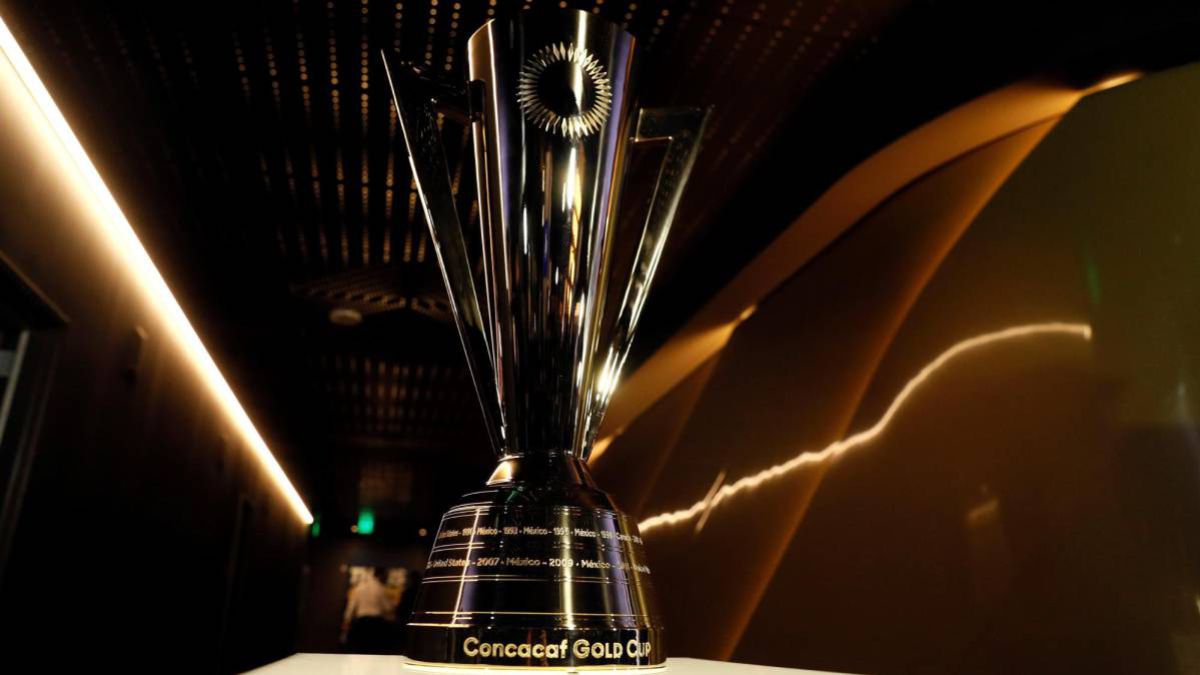 A new edition of gold Cup is about to start, because as of next Saturday, July 10, the sixteenth edition of the most important national team tournament will take place. Concacaf, same that is disputed continuously in the United States, but, Why is the United States always the host of the Gold Cup? Here we tell you.

In 1990, the confederation of North, Central America and the Caribbean was looking for a new alternative to the old Concacaf Nations Championship with fixed venues, for which they presented the Gold Cup, that since its first edition, in 1991, has been hosted by the American Union.

Although the United States has shared headquarters in four editions, The North American country has received all the Gold Cups as host, this because since its presentation, Concacaf was looking for a fixed headquarters, which it found in the country of the Stars and Stripes., where in addition, the cultures of the participating teams can be mixed.

Logistical and economic issues and the great variety of stadiums to host the matches, have made the United States the main venue of the Gold Cup throughout its history.In addition to being a country that has a population of practically all the countries that habitually participate, something that guarantees the presence of fans in the stands.

The 2021 Gold Cup will take place from July 10 to August 1 in 9 locations, which were confirmed last April by Concacaf. Arizona, Florida, Kansas, Texas and Nevada will be the five states of the American Union, which will host the Concacaf tournament, which will be defined in the new Las Vegas Raiders stadium, before a sold-out crowd.

The editions with shared headquarters

For its part, for the 2015 edition, the Gold Cup was once again binational, as Canada joined as host, while for 2019, Costa Rica and Jamaica hosted matches in the first phase, before the final round moved to North America.

Although further details have not yet been released, it is expected that, as has happened in the last 30 years, The Gold Cup will be played in 2023 in the United States, an edition in which Qatar will be the guest again and that has been speculated could be the last edition of the Gold Cup, as various reports indicate that Concacaf is considering modifying the format of its most important tournament.