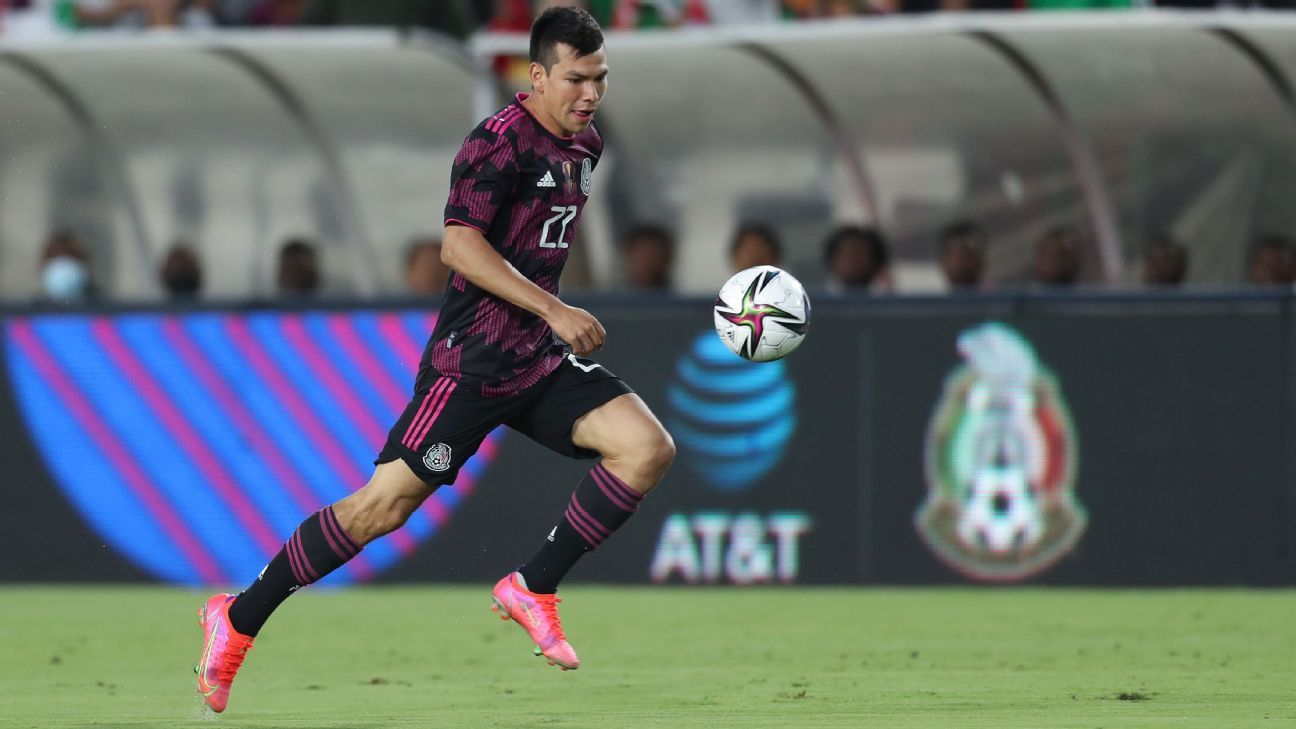 The ‘Chucky’, who was destined to carry the Tri offense, will be able to win in other aspects, such as the fact that he will be available for the Napoli preseason

UNITED STATES – The Mexican National Team suffered a significant drop in Hirving lozano for the remainder of the Gold Cup. However, the ‘Chucky’, who was destined to carry the Tri offense, will be able to win in other aspects, such as the fact that he will be available for the preseason of the Napoli, a team that has Luciano Spalletti as its new coach.

You can negotiate directly if there is an offer

During the previous season, the ‘Chucky’ Lozano was surrounded by rumors about his future. Clubs such as Sevilla and Newcastle appeared among the teams that supposedly would be interested in signing the Mexican, who, in the event of receiving an offer, may be closely involved in the negotiations to define whether to leave or remain at Napoli, the team with which he has a contract. until 2024.

He will be with Napoli for the preseason

Another advantage that Hirving Lozano will have is that he will be able to be with his team throughout the preseason, which will allow him to reach 2021/2021 in optimal conditions, a situation that would have been complicated if he stayed with the Mexican National Team, since the final of the Gold Cup is the first of August and Serie A begins on the 13th of the same month.

Not at risk of further Gold Cup injuries

The ‘Chucky’ Lozano is a magnet for kicks in the matches that El Tri plays against Concacaf rivals. The ability and speed of the Mexican make opponents have to make fouls to stop him, such as the push he gave Alvin jones, from Trinidad and Tobago, who caused him to crash with the knee of Marvin phillip, Caribbean goalkeeper.

You will be close to your new technician

Hirving Lozano adds three coaches in his time at Napoli. He arrived under the orders of Carlo Ancelotti, later he had Gennaro Gattuso, but for the next year that is about to start he will have Luciano Spalletti on the bench, who will be able to meet the Mexican from the first days of the preseason, something that can play in his favor of ‘Chucky’ facing a starting position.