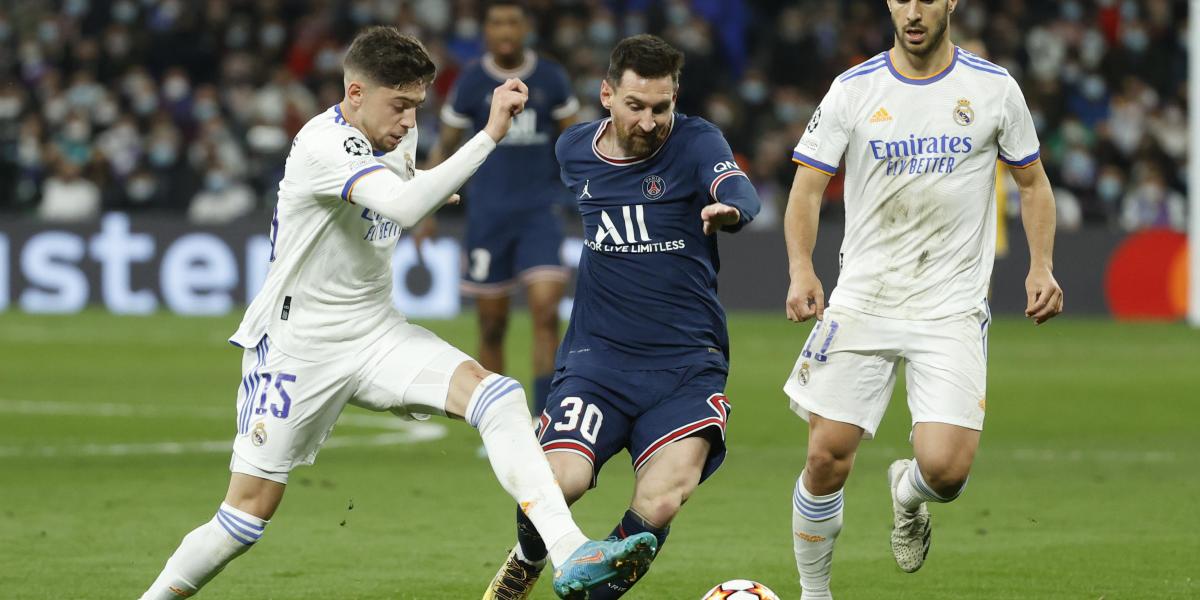 In Argentine soccer a special weekend is coming. This is the date of the classics. All the most seasoned matches in a single day. However, in this context, still the whistles received by Leo Messi at PSG they keep shooting interesting definitions.

Peter Trogliocoach of a great like San Lorenzofor a moment put aside the derby that his team will play this Saturday against Huracán, a duel called “The World’s Largest Neighborhood Classic.”

“Whistle to Messi It is the decline of world football. I understand that someone goes to see Messi and he can get angry because one day he does not like how he plays, but Leo can never be whistled at even if he is eliminated with his team, “he said. Trogliowho as a footballer was a multi-champion with River and a finalist in Italia 90 with Argentina.

The today DT of San Lorenzo He expanded the concept: “Whistling at one of the best players in history for an elimination from his team is incomprehensible. He is a guy with a terrible track record. It seems totally out of place to whistle at one of the biggest stars in football history. He is incredible “

Rounding Troglio: “Messi is Someone who plays a totally different sport than the one we all play. Getting to whistle it is the worst thing that can happen to football. That someone has whistled him that way… It’s one thing to criticize him, to say that he didn’t play well in a game… Now getting to whistle him is crazy”.

He is not the first Argentine soccer coach to refer to that singular episode that Messi lived a few days ago. Marcelo Gallardo, DT of River, had said at the start of the week: “In football nothing attracts attention. I understand that in other places they also experience football in a different way and if they have to fail they do it that way. I don’t share it at all. Not at all”.

El Muñeco had highlighted that “we, the Argentines, mistreated him quite a bit Messi as well. Let’s not be patriotic either. It was before he resigned from the National Team. Thank God he repented and came back. Remember. Let’s remember too.”

‘Whistling Messi is the decline of world football’