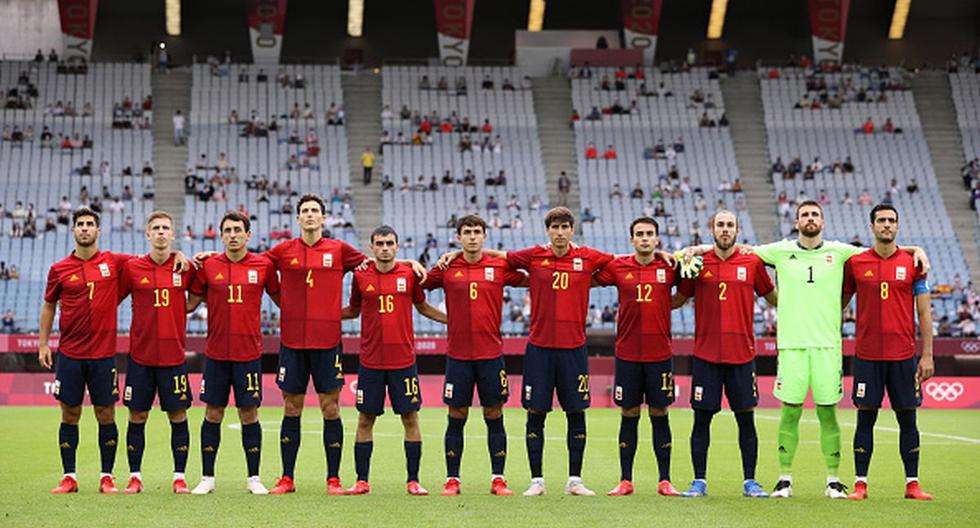 Real Madrid could add a new casualty in the present summer transfer market. According to the English newspaper ‘The Sun’, it is one of the players who has been playing with Spain the Olympic Games Tokyo 2020. We talk about Marco Asensio, who would be in the crosshairs of Arsenal of the Premier League. The arrival of the Mallorcan would be so longed for that at Emirates Stadium they would not hesitate to pay around 40 million euros in order to get his services. And in Valdebebas they do not see the possibility with bad eyes.

According to the aforementioned source, it has been Mikel Arteta himself, DT of the ‘Gunners’, who has asked his managers to make an effort to hire Marco Asensio, who would become the fourth reinforcement of the summer after Ben White, Albert Sambi and Nuno Tavares.

Asensio stopped being an undisputed player at Real Madrid a long time ago, so the Valdebebas club would seriously consider accepting the 40 million euros from Arsenal, money that would be used to face other signings for the next campaign.

On the side of the Mallorcan footballer, the change of team is a great possibility. In fact, ‘El Chiringuito’ reported a few months ago of the Asensio’s will to go out to a club that grants him indisputability in the starting eleven. And in the capital of England he could get it.

According to the portal ‘Transfermarkt’, specialized in player appraisal, Marco Asensio, who has the ability to play on the left and right wing, is valued at 35 million euros.

It should be remembered that Real Madrid is adding two casualties in the current transfer market. Sergio Ramos went to PSG after not renewing his contract, while Brahim Díaz arranged with AC Milan in search of the minutes he does not have at the Santiago Bernabéu.