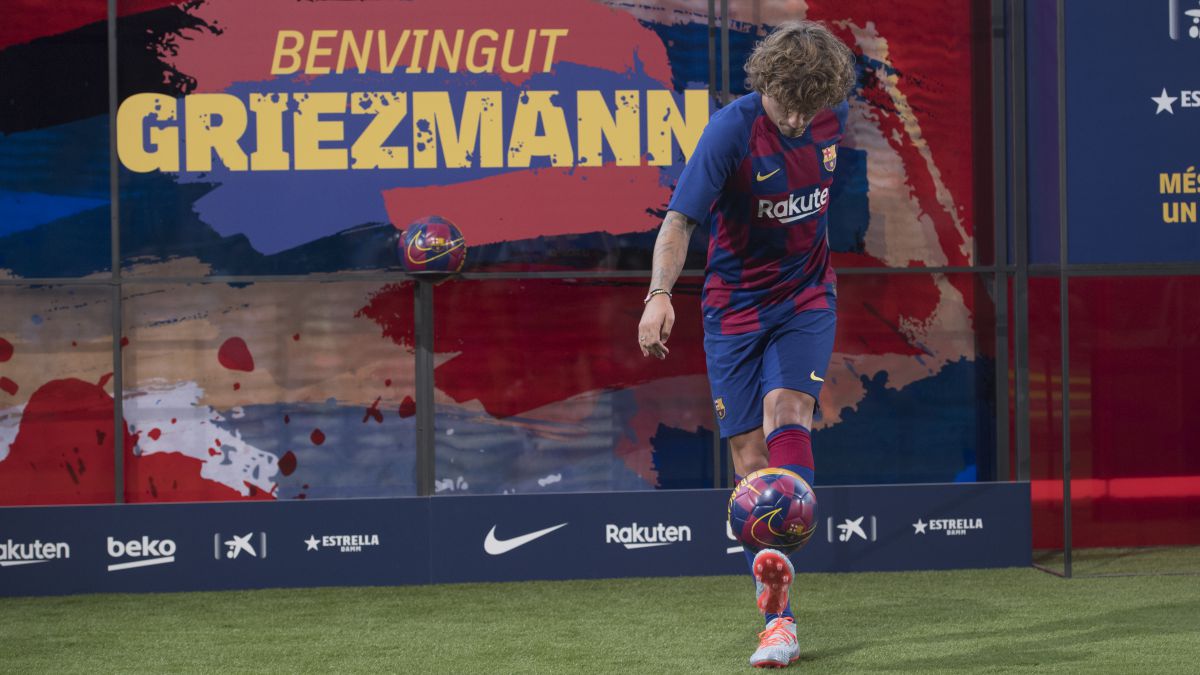 Javier Tebas has been insisting on the need for a reduction in taxation for the football players. its leitmotiv is that “if we lose the best talents, the audiovisual value of the product will fall and we will generate less wealth for the country.” In Spain, after excluding them from the Beckham Law, the football players they have no tax benefits and, among other details, it is regulated that the commissions of the agents are taxed as personal income tax and not by corporation tax. In England, Italy or Germany, taxation gives soccer players more breathing space. But also, in Spain not all clubs and footballers pay the same taxes.

Valencia, Villarreal, Levante or Elche pay personal income tax 8.5% more than Real Madrid, Atlético, Getafe or Rayo. Thus, a footballer who trades a net token of € 1.5M, it would cost a Valencian club € 2.3M gross and a Madrid club € 2.1M; while to Seville, Betis, Cádiz or Granada, € 2.2M. For Griezmann, for example, charging the same net (€ 21M), Atlético would pay taxes 945,000 euros less than Barcelona.

Atlético would pay 4.5% less taxes than Barça for the same net salary as Griezmann

The borders territorial between communities are also fiscal and each autonomous government has its own type of tax, with a percentage of margin to raise it and lower it. Thus, as regards the IRFP, in each income bracket there is a state tariff and an autonomous one, and the sum of both dictates the percentage to be taxed. Law 11/2020 of December 30 on General State Budgets for 2021, introduced a new section on the scale, which is the one that affects most footballers of First: an applicable state rate of 24.5% to incomes over 240,000 euros. And at that percentage it is added that of each autonomy.

The Valencian CommunitySince January 1, it is the one that increased its applicable rate the most. Thus, in Castellón, Valencia and Alicante, incomes higher than 175,000 euros (the minimum wage of the Primera by agreement is 155,000) are taxed at 54%. In Navarra, 52%. In the opposite side of the ranking: Madrid, 45.5%. The signing of Mendi by Villarreal it was close to not closing due to this variation in the change in the IRFP rate in the Valencian Community. In fact, four Valencian clubs First they have planned talk on this tax matter with the Generalitat, given that if such a tax is maintained over time, they will lose competitive level.

In times of lean cows like the current one, when free footballers are the jewel in the crown, such variation in percentages is key for a player to land here or there. And also at the time of force to exit those who charge the most. The clubs that they negotiate the contracts in net, and assume the variation that may exist in the type of personal income tax, they have seen increase your cost of staff, which reduces your Financial Fair Play margin.