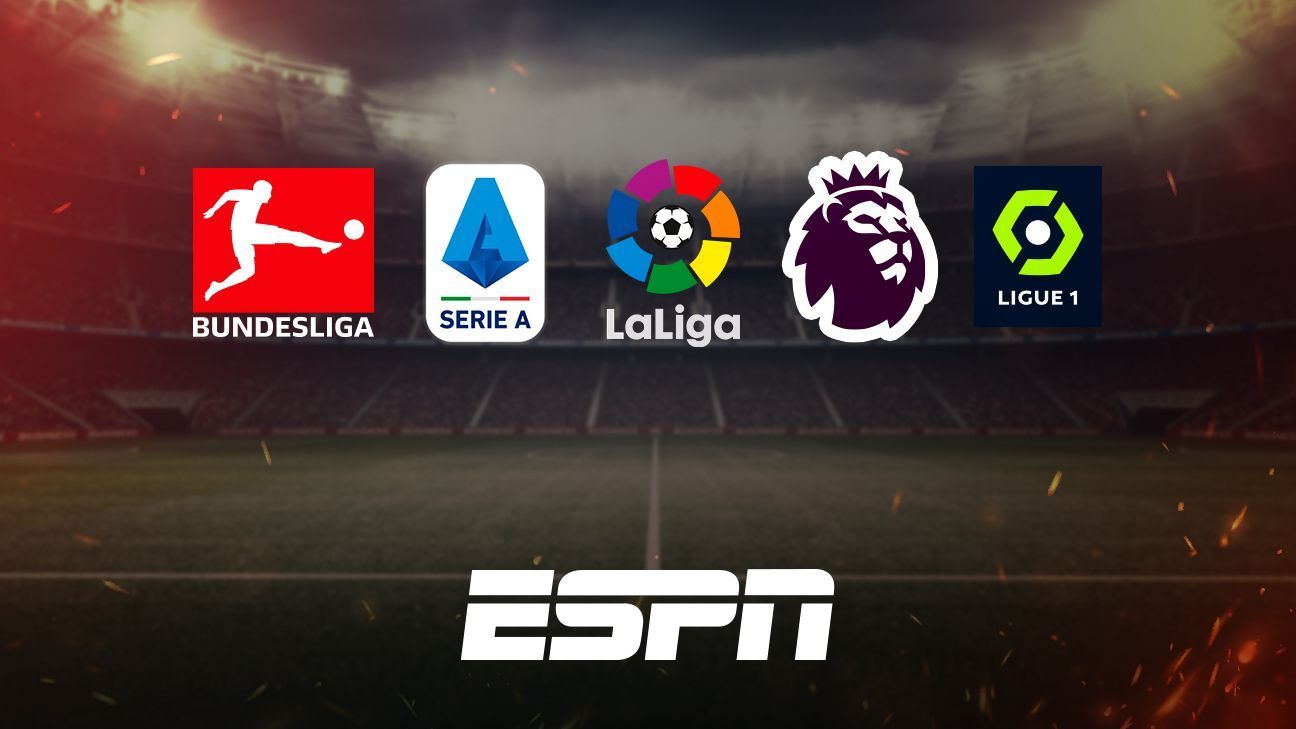 After the conclusion of the Eurocup and the America’s Cup, European football fans are eager for the 2021/22 season to begin in the main leagues of the Old Continent.

ESPN Digital shares the dates of when the main domestic championships start as well as the Champions League and Europa League.

Bayern Munich and Borussia Mönchengladbach will inaugurate the new Bundesliga campaign, which is scheduled to start on August 13 and end on May 14, 2022.

The English championship kicks off on August 13 with new Premier League team Brentford taking on Arsenal. On the first date of the competition, the commitment of Tottenham vs. Manchester City, the latter could have among its ranks Harry Kane, current element of the Spurs. The 2021/22 Premier League season would end on May 22, 2022.

The 2021/22 season of Spanish First Division football begins the weekend of August 13 with Valencia vs. Getafe being the inaugural commitment. On the first date, Real Madrid, which has been linked to the signing of Kylian Mbappé, will face Alavés and Barcelona will face Real Sociedad. The Iberian championship, like the Premier League, would end on May 22.

The Italian Championship will begin on August 22 and on the opening date, Inter Milan vs. Genoa as well as Udinese vs. Juventus, a club that could no longer have Portuguese Cristiano Ronaldo among its ranks. The 2021/22 campaign will end on the same day as the national competitions in England and Spain.

The Portuguese championship begins the weekend of August 8 with Porto vs. Belenenses as the most attractive duel of the opening day. On May 15, the last date of the competition would be disputed.

The weekend of August 8 will mark the beginning of the new campaign in France and PSG will seek from matchday one to build their path to win the title they lost the previous season to Lille. The Parisian team will face Troyes on the initial date and the champion will visit Metz. The French soccer season finale is scheduled for May 21.

The new season in the Netherlands kicks off on August 13 with the Go Ahead Eagles vs. Heerenveen, while Mexican Edson Álvarez’s Ajax will face NEC Nijmegen on the first date. With 34 days, the 2021/22 campaign of the Eredivisie would end on Sunday, August 15.

The opening day of the best club competition will be held between September 14 and 15. The group stage will end in early December and the Grand Final is scheduled to take place on May 28 at Saint Petersburg Stadium.

September 16 is marked on the calendar as the start of the Europa League 2021/22 campaign and the decisive title match will be played on May 18.