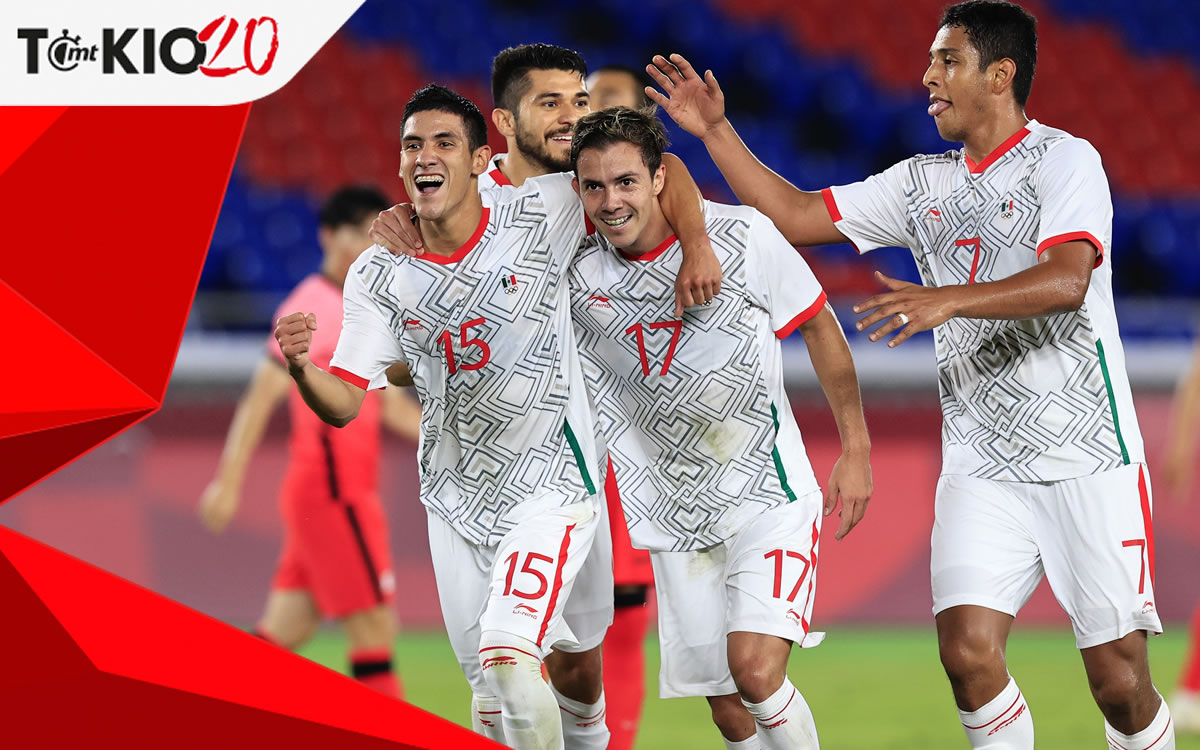 
Mexico is in the Semifinals! Brutal, forceful and spectacular presentation of the Olympic Selection This Saturday he has them in the run-up to the Grand Final of Tokyo 2020, but to dream of a new Gold medal, it will be necessary to overcome precisely the rival who was defeated in London 2012: Brazil and his team led by Richarlison.

Beating Egypt by the minimum, Scratch made its way into the top four, but without being as convincing as Mexico and their win 6-3 to the South Koreans, noting that those led by Jaime Lozano have 14 goals scored in just four Olympic Games games.

When does Mexico vs Brazil play in the Olympics?

Everyone raise the alarm very early because, as has happened in all these Olympic Games, we will have football at dawn, with the enormous thirst for revenge that the South Americans will have after what happened nine years ago.

The match in which we all dream of seeing the Mexican National Team again. According to the calendar, The Olympic Football Grand Final will be on Saturday, August 7 at 6:30 a.m. of our country, with Spain or Japan as an opponent.

When is the match for 3rd Place?

Hopefully not, but with Brazil as a rival there is always the possibility of losing. If that is the case, Mexico would play the Friday, August 6 at 06:00 for the Bronze medal against the defeated Spanish and Japanese. 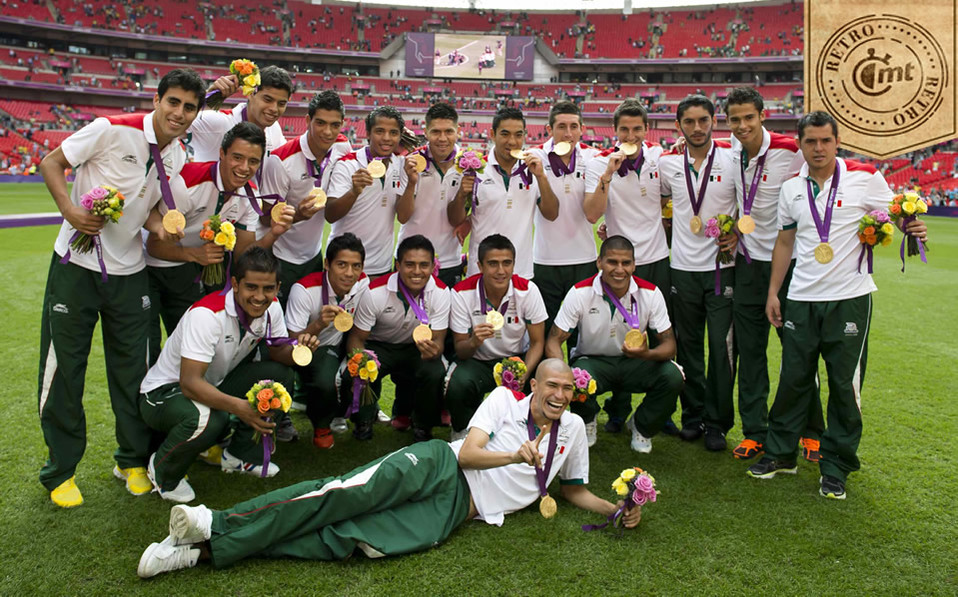 History of Mexico-Brazil in Olympics and World Cups

History marks that in the highest instances as they are World Cups and Olympic Games, the balance is clearly favorable for those of the Amazon; but nevertheless, Mexico won them Gold And that still goes deep, although they achieved that milestone four years later in Rio 2016.