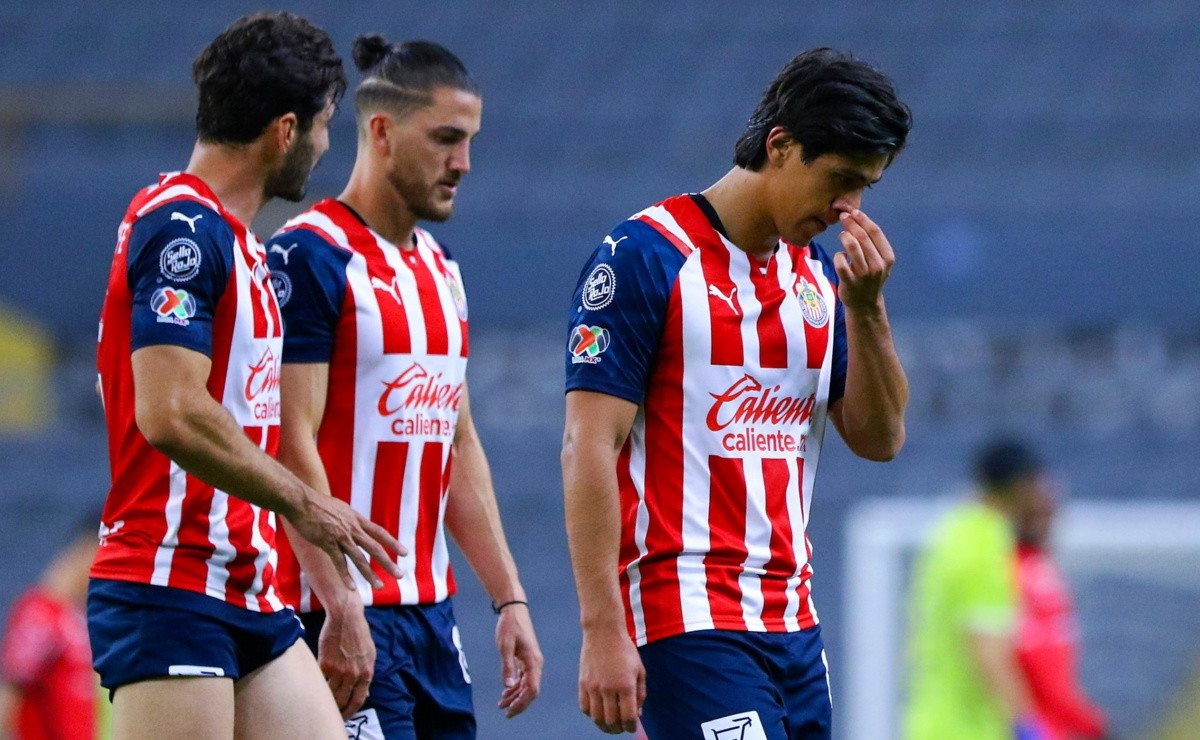 El Rebaño is playing a good part of its aspirations in the campaign this afternoon when they enter the field of the Red Devils after 20 days without playing.

The outlook for Chivas de Guadalajara has become a difficult crossword where only the good ones results will help him resurface in the Torneo Clausura 2022, since they do not march with good numbers and as the weeks progress they have dropped positions in the general table, so if they do not win in Toluca tonight the situation will be complicated, beyond the fact that they have shown a good performance in the Nemesio Diez.

The strategy of coach Marcelo Leaño has been offensive throughout the campaign and while it is true that in some games they deserved better luck, they also They have made tremendous mistakes that have cost them to leave important points on the road, especially in the games against Querétaro, América, Atlas and Puebla, to name a few.

This Saturday April 9 they will visit hell located in 14th place in the general table with just 13 units and a pending match, which will be played the following Wednesday against Rayados de Monterrey at the Akron Stadium corresponding to Date 12 that was not played last weekend due to the poor conditions of the field, after the concerts of the band Coldplay.

What would happen if Chivas lost in Toluca?

In this wayif Guadalajara fails to obtain a favorable result against the Red Devils and America prevails over Bravos de Juárezthe same as the Gallos Blancos de Querétaro in their duel against Tigres de la UANL, the team from Guadalajara could fall to 16th place in the general table, further complicating their aspirations to qualify for the Liguilla, At least by way of Repechage.

Chivas has 13 points and America too, while Queretaro has 12 units, If the rojiblancos do not add three and the other two clubs win, they would only be above Mazatlán and Juárez, who are the penultimate and the last place of the campaign. Worse yet, if San Luis, which has 14 points, beats León in its match this Saturday, which is in 12th place in the table and the last to enter the Repechage, They would be taking four units from Guadalajara if they did not defeat Toluca, hence the importance of winning, since a draw would be of little use to them.

What would happen to Chivas if they lose in Toluca on Date 13?