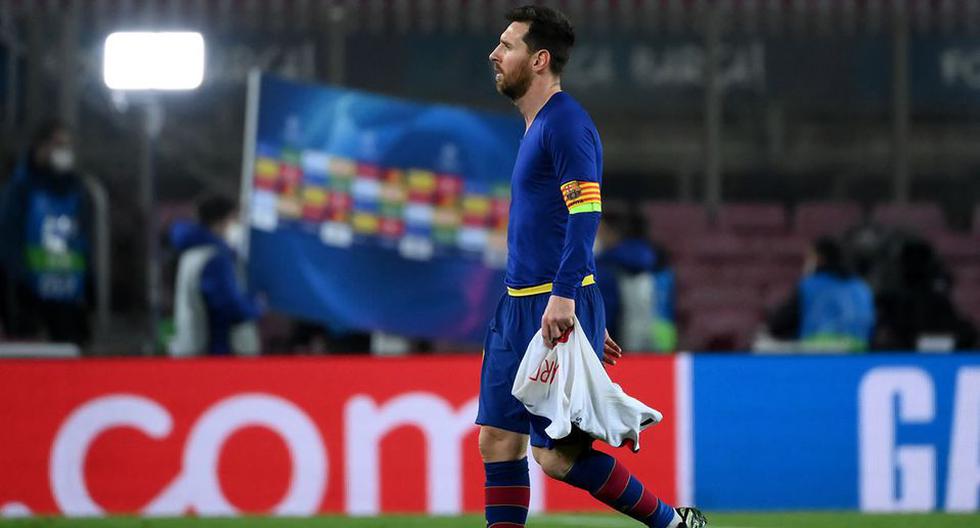 White polo shirt with the phrase “ICI C’EST PARIS” (This is Paris, in Spanish), mask with the colors of the PSG and waving from one of the windows of Le Bourget airport to the thousands of fans who came to receive him. Thus began his new stage -unimaginable a week ago- Lionel messi. The Argentine star left behind the tears of his farewell to FC Barcelona and replaced them with smiles. With 34 years, 38 titles, 740 goals in 915 matches between national team and club, and six Ballons d’Or; Leo will seek to shine in the Parisian cast as much as the City of Light. Even if behind his historic signing are some questions about the Financial Fair Play.

READ ALSO: A secret meeting and an agreement under the table: the day that the imminent signing of Messi to PSG was “conceived”

With the signing of Messi about to be official (It would be presented this Wednesday at 4 am, Peruvian time), the Paris Saint-Germain again it is the target of criticism. And it is that only the Argentine enters, Neymar Y Mbappe, the entity will spend more than 200 million euros in annual salaries, when the budget presented to the French League will be 660 million. That is, the three stars will occupy the expense of a third of the economic balance.

In addition, the cadre led by Mauricio Pochettino invested 76 million euros in Achraf hakimi (60 mills. To Inter) and Danilo Pereira (16 mills. To Porto). He also hired Sergio Ramos, Wijnaldum Y Donnarumma, three stars who arrived at no cost but with considerable salaries. To that must be added the investment in their salaries, which exceed 55 million.

This waste of economic force has assumed that the debt of the PSG has risen in a year from 96 million to 204, when the budget is 660. With these macroeconomic numbers, experts point out that it was impossible for the French club to meet the Financial Fair Play; however, there will be no restrictions. Why?

The answer is simple: because the French League will not apply the Financial Fair Play this year in order to give freedom to its teams after the onslaught of the pandemic of the COVID-19. “The French League has decided not to sanction the breaches of the economic control of its teams until 2023, that is, it has suspended the application of the Financial Fair Play until after the World Cup in Qatar.“, noted Juan Branco, the French lawyer who filed a complaint against the Parisian team to try to block the signing of Lionel messi. All on behalf of the partners of the Barcelona.

Financial Fair Play, World Cup 2022, Qatar and PSG. How are these seven words related? Well, in the meeting they had on November 23, 2010, at the headquarters of the Presidency of the French Republic, the then head of state Nicolas Sarkozy had lunch in secret with Michel Platini, who was the President of UEFA and Vice President of FIFA, and the Emir of Qatar Tamim bin Hamad al-Thani. That day, on behalf of France, Sarkozy agreed that he would open the door to the emir’s proposal to release financial controls on the inflow of capital from that country to invest in different sports fronts. In return, UEFA would vote in favor of organizing the 2022 World Cup. 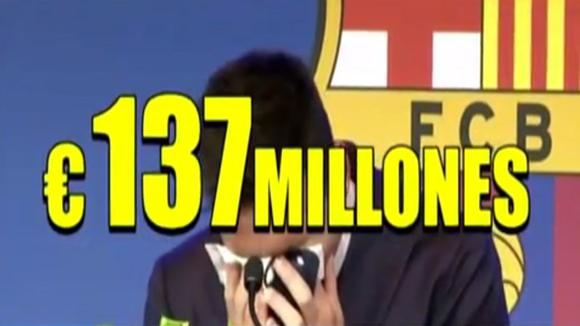 Before the departure of Lionel Messi

What does UEFA say?

In 2011, UEFA established the Financial Fair Play, a rule that applies to all their federations. This rule puts a salary cap or something like what each team has available to spend per season. None should exceed the established number. Of course, it only works for those casts that dispute the Champions League Y Europa League. That is to say, for PSG it does command.

Although the numbers have been moving over the years, currently no club can have expenses greater than 100 million euros above what they have as income. And last year’s bags, due to the pandemic, were very slim all over the planet.

Failure to meet that cap has serious consequences. The penalties start with warnings and culminate in the possible disqualification of the offending team from international competitions. The Paris Saint-Germain, just like him Manchester City and other teams, had problems of this kind. In fact, the French institution had to pay fines of more than 60 million euros.

The PSG clings to the UEFA and his good relationship with the president Aleksander Caferin after being one of the few clubs that opposed the creation of the Super league. In fact, the boss confirmed a few months ago that the relaxation of control caused by the pandemic would continue for another season, although he warned: “However, we have to adapt it to the new reality. We have to encourage and release investments, protect the people who financially support their clubs because of their passion for football and love for their local community. We have to correct some of the injustices that financial fair play could indirectly cause under current circumstances. We have to and we will“, words that sowed doubts among the leaders of some clubs. 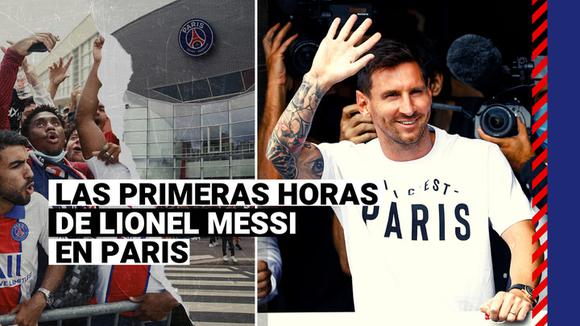 Lionel Messi, accompanied by his wife Antonela Roccuzzo and children, are already in Paris to close their relationship with PSG, which will make it official in the next few hours.

Beyond the rule with the slogan “fair play” imposed by the UEFA, each federation has established a salary cap. In The league, President Javier Tebas It applied this rule to help clean up several teams that could not pay their outstanding debts and asked the agency for help.

So that there is a total agreement, it was avoided to establish figures and each club was allowed to present its own balance sheets and deduct based on them what was the expense that they could allocate to the payment of salaries. These include the salaries of players, coaching staff and physical trainers, expenses in subsidiaries, quarry and other sports sections, as established in article 34.1. In addition, awards, social security expenses and other types of remuneration are taken into account. Thus, before the start of each season, clubs must present their income and structural expenses figures; the difference of that subtraction is precisely the salary limit.

Everything seemed to be going well until in 2018, La Liga decided to add to the “structural expenses” the losses of the previous season. The objective was clear: to speed up the order of the accounts in the shortest possible time. What nobody considered -something logical- is that in 2020 the pandemic of COVID-19 it would hit the health and economy of the world. This undoubtedly created a huge hole in the coffers of the most powerful teams.

In the case of Barcelona not only was there the financial problem due to the coronavirus, the terrible management of the former president also influenced Josep Maria Bartomeu. In the balance of January, the Catalan institution published an economic report corresponding to the 2019/20 season that showed a debt of 196.7 million euros only in player transfers. At the same time, the net debt increased by 55.5% in a single campaign, and raised it to 488 million. Short-term debt also increased by 31%, which rose to 731 million.

This had a direct impact on the salary limit of the Blaugrana institution, which according to the main Spanish portals in 2018/19 was 633 million euros and was now reduced to 348. In other words, the ceiling was not reduced due to the increase in salaries or because of the fall in income, but because of the enormous debt that was added to the exercise that was presented before The league.

This situation triggered what we all already know: Lionel Messi could not be registered and left Barcelona after 17 seasons. The Argentine accepted the 50% reduction in his salary, but so I would have decided to play for free it would not have been possible. This because of The leagueAccording to regulations, it does not allow contracts below that 50% of the previous link.

If he Barza managed to reduce the salary mass (selling players and making other players accept the reduction of their salary), Leo could have continued wearing Blaugrana. But the Catalan entity did not do its part and the ’10’ will sign for him PSG for two seasons with the option of renewing one more.

MORE FROM MESSI IN DT 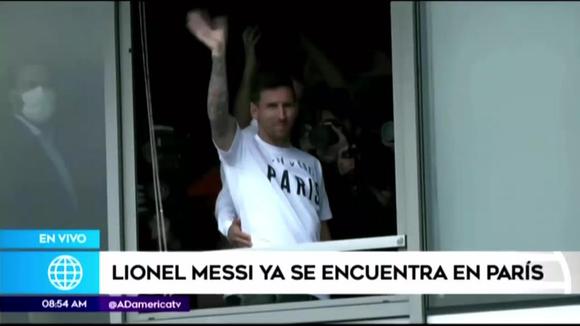