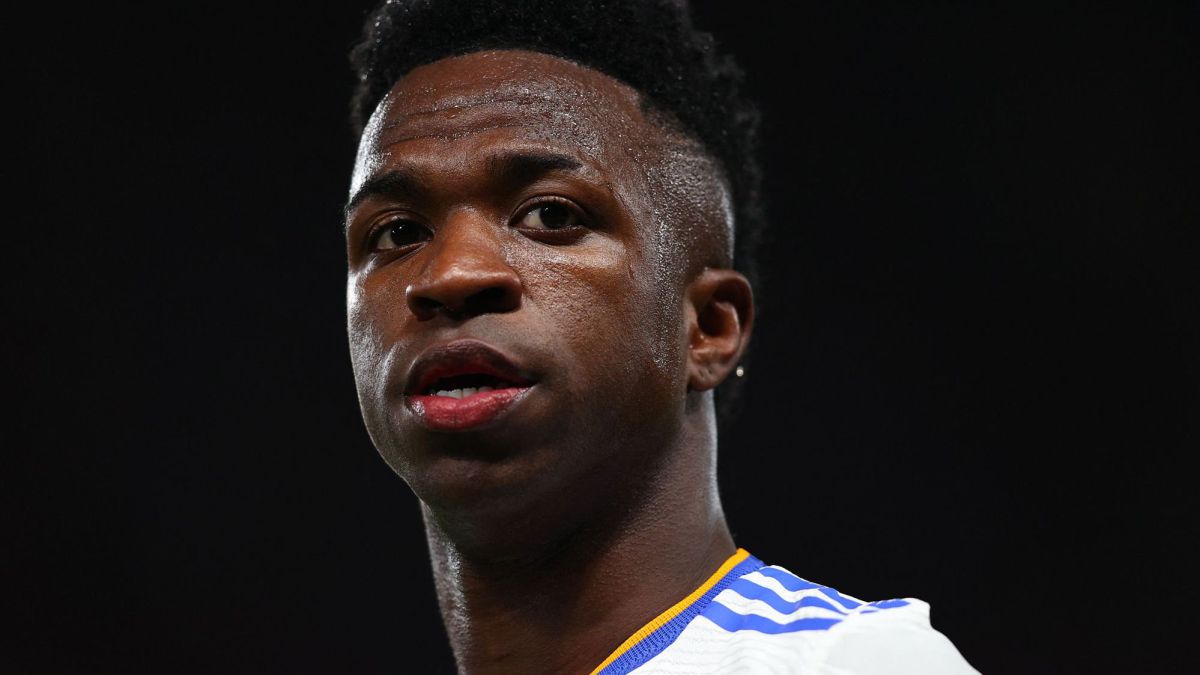 It is one of the great attractions madridistas in the Champions. Vinicius Junior, along with Karim Benzema, is the max agitator in this edition of the maximum continental club competition. The Brazilian, who has participated in the nine encounters that Madrid has played so far (six from the league phase plus three from the knockout phase), add two goals (in view of Shakhtar in kyiv on a memorable night with two formidable goals), has provided five assists (all to Benzema, one of them served the french to mark the 1,000th goal of Madrid in the European Cup and the last two have allowed him to open the scoring against PSG at the Bernabéu and Chelsea at Stamford Bridge): It is the highest figure among peers in the competition. He even forced a penalty (carried out by the defense of the Sheriff, also at the Bernabéu), transformed by Karim in the momentary equalizer.

Vinicius has knocked down the door this season. Benzema’s squire, has become a fixed in Ancelotti’s schemes. And the Brazilian has returned that confidence to him where he knows best, on the pitch. does not stop produce good news in the final phase of the plays: in the present edition of the Champions adds 153 passes, of which 117 (76.47%) have been in the last third of the field. Their good decision makingan aspect in which he has improved notably, has made it 15 scoring chances.

In the race he is unbeatable for his opponents, as he demonstrated against Christensen in the first leg: he has completed 177 drives (an average of 13 per game), and in dribbling, another of his great virtueshas a 46.3% effectiveness. come back today to the Bernabéu in the top continental competition after experiencing his first great European night against PSG. he wants to remain the great agitator of the Champions…