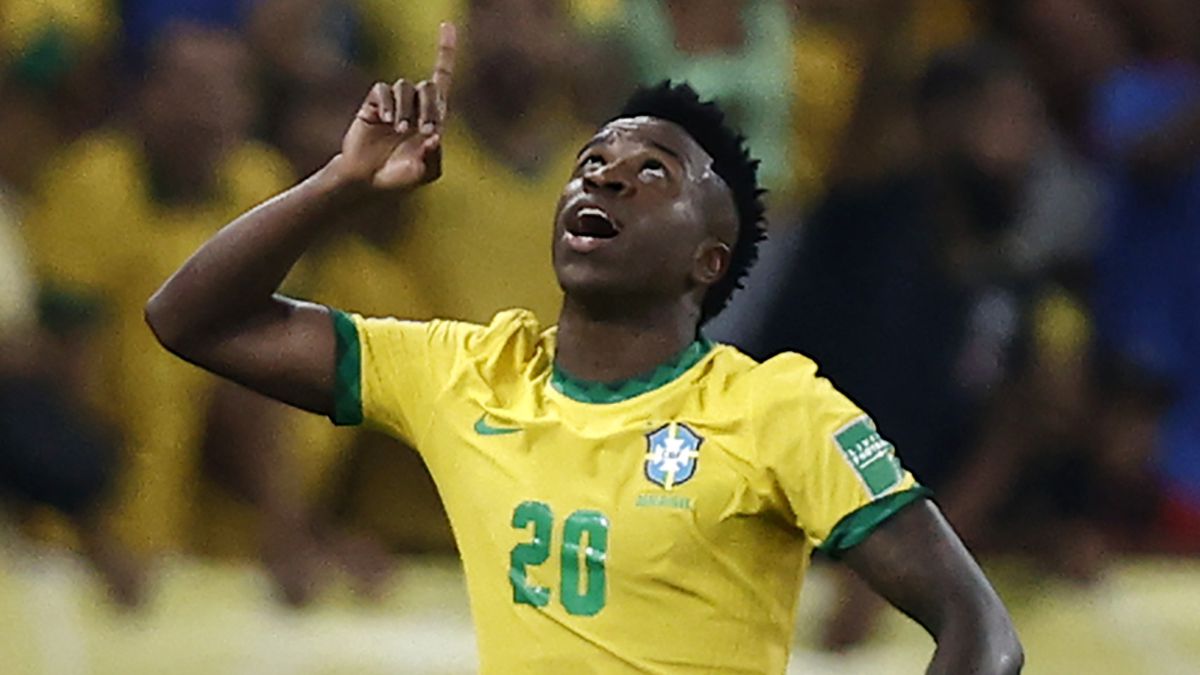 The Brazilian soccer team held this Saturday the first of the three training sessions it will have before traveling to La Paz, where it will face Bolivia for the Qatar 2022 World Cup qualifiers, only with the eleven reserve players, since the starters remained in the gym.

After a short but well-deserved break after the 4-0 win over Chile last Thursday, The Canarinha resumed training this Saturday on the lawn of the Comary Farm in the city of Teresópolis.

This afternoon’s practice was expected by the press that sought to identify the possible replacements for Neymar and Vinicius Junior who, due to completing two yellow cards, will not be able to play with the Brazilian shirt in La Paz.

However, Adenor Leonardo Bacchi ‘Tite’ called only the eleven reserve players for training, while the starters dedicated themselves to exercising in the gym, so the expectation can only be resolved at the press conference that the selector this Sunday.

What has been confirmed is that PSG and Real Madrid strikers were released to join their clubs and both Neymar and Vinicius Junior have already flown to France and Spain.

In today’s training, Tite alternated exercises in small spaces with practices in larger areas that included plays to finish after spikes.

Due to altitude issues, the delegation will first travel to Santa Cruz de la Sierra where they will spend the night and on Tuesday they will embark for La Paz.

Brazil, which has already secured its ticket to Qatar, is the undefeated leader of the South American qualifiers, with 42 points, and has an almost perfect balance of thirteen wins and three draws.