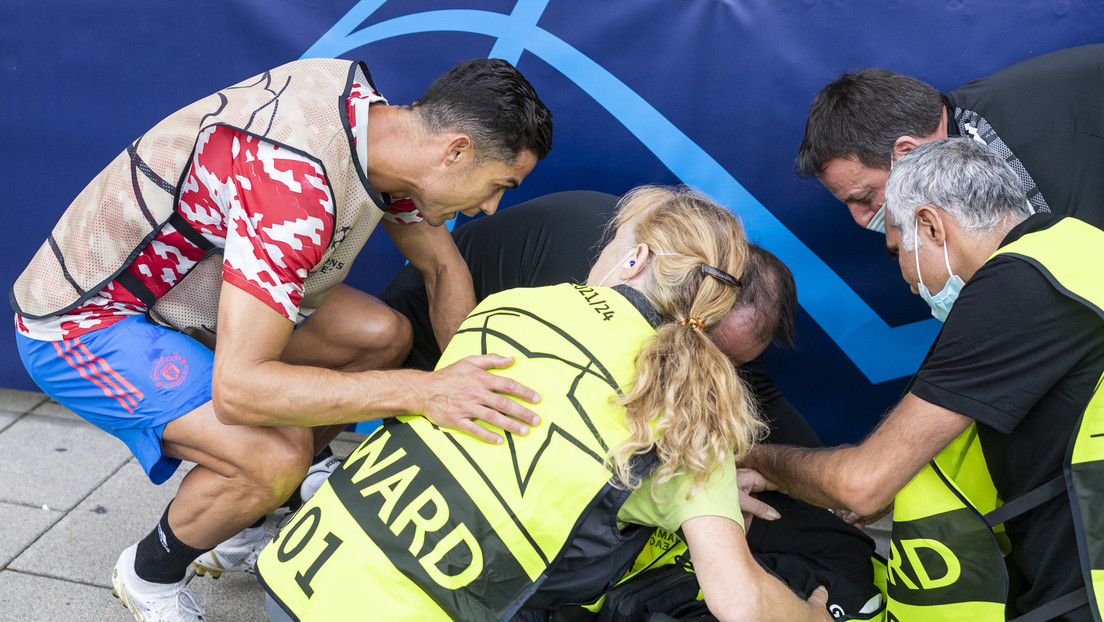 On September 5, Danny Hodgson received a blow to the back of the head while returning home.

Cristiano Ronaldo and Dean Henderson, teammates at Manchester United, have sent messages of support to the footballer Danny Hodgson, who is in an induced coma in a hospital in Perth (Australia) after being attacked on the street, reported this Sunday local media.

On September 5, the British player, who currently plays for ECU Joondalup, was heading home after the celebrations that followed the last game of the season for his club, which plays in a regional league in the oceanic country.

It was then that someone hit him on the back of the head, knocking him to the ground unconscious. The alleged perpetrator of the facts, a 15 year old boy who is due to appear in court this week, has been charged with serious bodily injury.

“Hello Danny, I just found out about your story, I hope you recover soon,” says the Portuguese star in the recording dedicated to Hodgson, who recently turned 26 years old. “I invite you to come to one of our matches in Manchester. Get well soon, my friend,” he adds.

Cristiano Ronaldo has sent a get-well message to Perth footballer Danny Hodgson, as he is still in critical condition. It is Hodgson’s 26th birthday and his parents have shared a heartfelt message, and pictures of happier times. pic.twitter.com/5HMjYa2Xi4

“You will get over this”

For his part, Henderson, who coincided with Hodgson when they played in the youth category in the United Kingdom, wished his childhood friend the best. “Stay strong, you will overcome this, I promise,” he says, while emphasizing that all Manchester United is with him.

Peter and Nicola Hodgson, who described their situation as “the worst nightmare for parents”, arrived in Perth five days after the event, but have not yet been able to visit their son in the intensive care unit because they have to complete a 14-day quarantine, due to the covid-19 pandemic.

An initiative to help the player’s relatives already has raised over $ 154,000 on crowdfunding platform GoFundMe. Also, on Tuesday there will be a charity match between ECU Joondalup and Perth Glory for the same purpose.

Did you find it interesting? Leave your opinion in the comments!