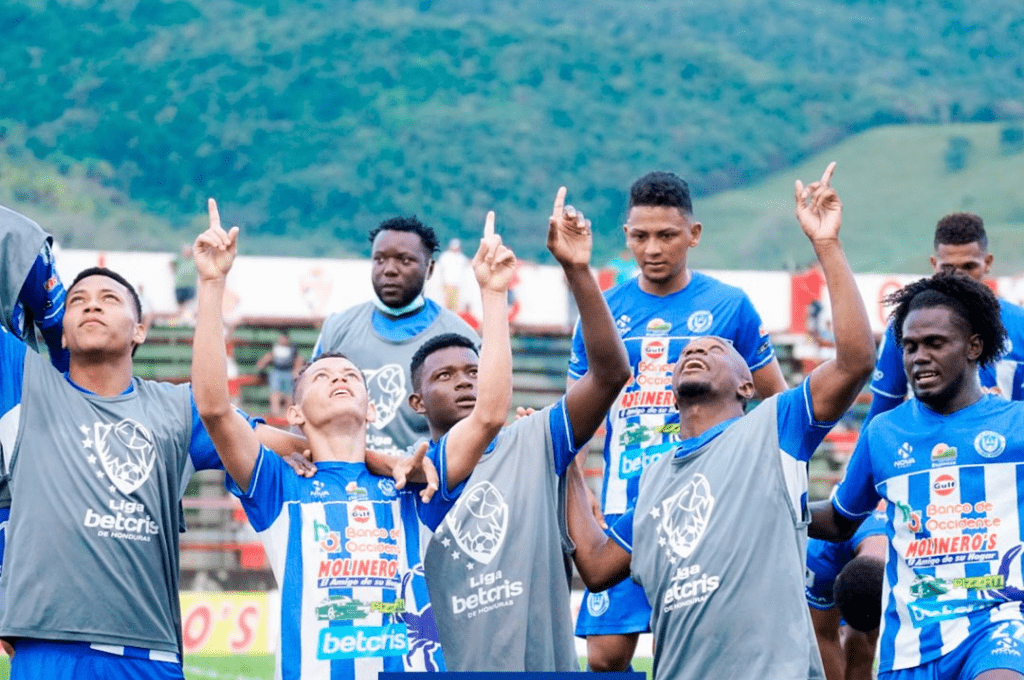 The Crabs of Victory They continue to show that they do not believe in anyone and want to seal their presence at the big party and for this they have achieved an important 3-1 victory in their visit to the Real society at Francisco Martinez de Tocoa.

The Ceibeño team began paddling against the current from the 14th minute of the first half, after jamal charles take advantage of a collective play and beat Edward Flores.

The fight and dedication are one of the aspects that highlight the teams of Solomon Nazar and before the end of the first half, striker Luis Hurtado took advantage of his speed and before the goalkeeper came out, he defined it with quality.

For the second part, the two technicians began to move their benches and one of the many of the crabs was on his bench. The first few minutes were full of struggle and frictioned football marked by the cards.

The comeback of the team from Ceiba came in the final minutes of the match, where at 88 minutes, Damín Ramírez made it 2-1 after a ball filtered into the area and with a strong shot he beat Mariano Pineda.

With the score in their favour, the Tocoa team went looking for a tie, but Victoria took advantage of it and Alexy Vega He was in charge of putting the definitive one with a shot from outside the area.

This victory will allow Victoria to remain in second position with 21 points during this break of the FIFA date and then be able to receive Motagua at home.