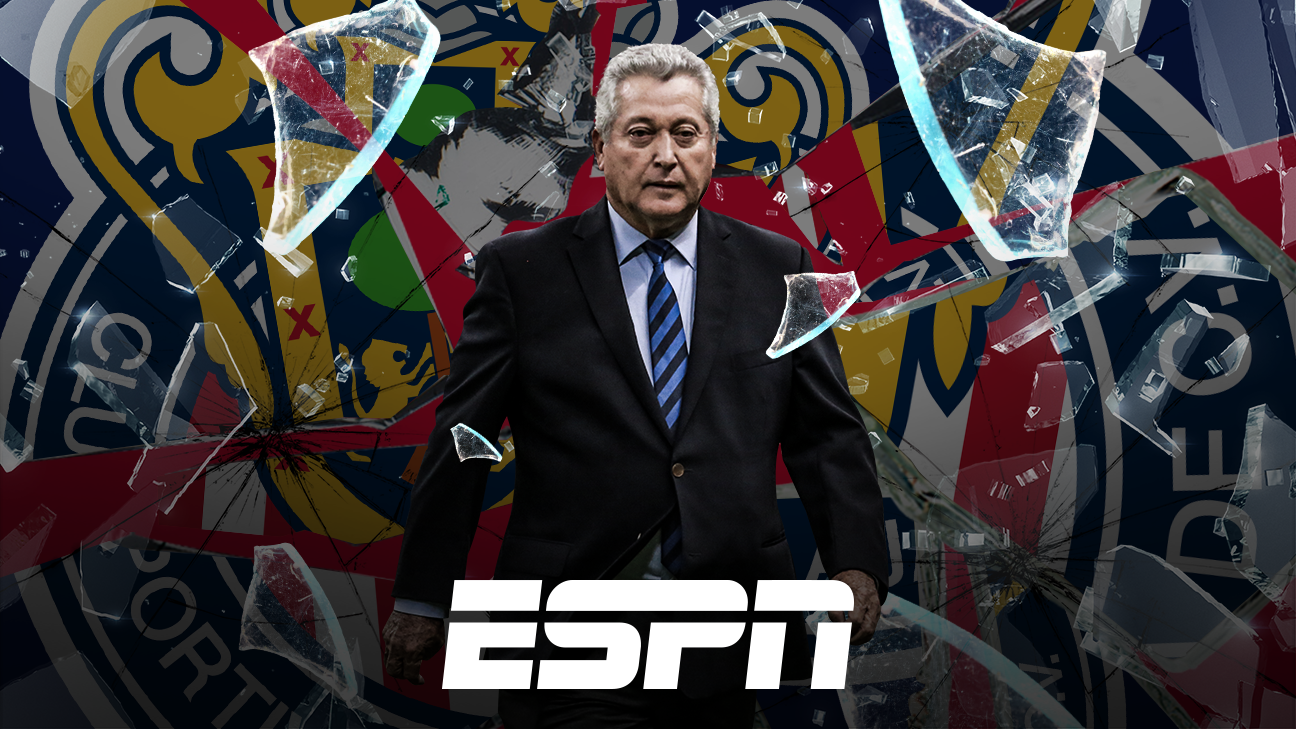 MEXICO – After the victory of Chivas before Pachuca, the board of the Guadalajara announced that the technical director, Victor Manuel Vucetich, he was removed from his post as strategist for the Sacred Flock.

Despite winning their second home game, the fans of Guadalajara He requested the departure of the strategist after his bad start in this championship.

“The Guadalajara Sports Club reports that as of today, Professor Víctor Manuel Vucetich and his coaching staff are no longer part of the institution.”

“We appreciate the professionalism they showed during the 13 months they were at the helm of our team, during which time they helped us return to the finals after a period of absence,” the club reported.

Victor Manuel Vucetich He arrived in Guadalajara for the 2020 Guard1anes Tournament, where after a year in his management at the head of Chivas, the lack of results in the current championship were decisive for his departure, after in the 2021 Apertura he registered three victories, four draws and two defeats in the first nine dates of the tournament.

During his time as technical director of Chivas, Victor Manuel Vucetich he directed a total of 45 games, of which he registered 17 victories, 17 draws and 11 defeats, generating a 50 percent effectiveness with the Rojiblanco team.

Chivas announced the decision, they reported that it will be people within the club who will take charge of the first team in the coming duels, this in which they find a substitute for the rojiblanco bench.