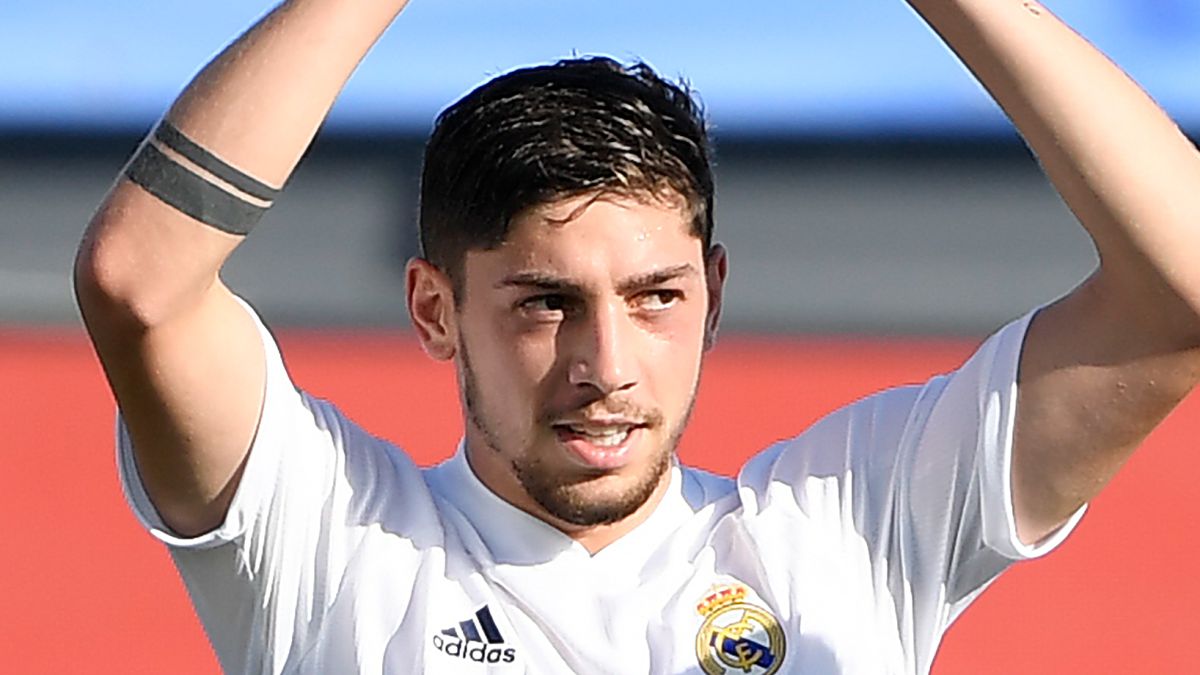 The rejuvenation process of the Real Madrid midfield in the hands of Ancelotti mainly depends on how it goes Fede Valverde. The Uruguayan will turn 23 years old this Thursday at a crossroads. The white team can no longer sustain the Holy Trinity of success (Casemiro-Modric-Kroos) without having a reliable relay. The little bird He lived through a football ordeal last season. Three injuries, a quarantine and then a stoppage for testing positive for Covid-19. Only due to losses related to his physique he missed 14 games, more than the stellar trio of midfielders together (six) …

The 2020-21 was an obvious setback in the evolution of the Uruguayan towards the ownership of Madrid. Or at least, to add his name to that already legendary trident formed by Casemiro, Kroos and Modric and turn it into a quartet. So what last year began with Valverde more launched than ever. Three goals in the first seven days of the League, including the first in 1-3 at the Camp Nou Classic. Since then, things have gone downhill.

The Copa América has been a possible foothold this summer. In the Brazilian event, Uruguay fell in the quarterfinals against Colombia but Valverde was immovable for veteran coach Tabárez. He played all five games and all as a starter. Absolute reliability. What Ancelotti wants from Birdie.

Valverde also faces an incentive that he did not experience last season. It has much more competition. The economic hardships and the departure of Zidane have slowed down Madrid’s interest in reinforcing the core with Eduardo Camavinga, so the solutions will come from within. Ceballos and Odegaard have returned, Isco has taken the summer seriously and Carletto has added to the mix of midfielders the presence of the youth squad Antonio Blanco. Valverde is one of the pillars of the club for the next five years (he has a contract until 2025) but he is obliged to go up as soon as possible.