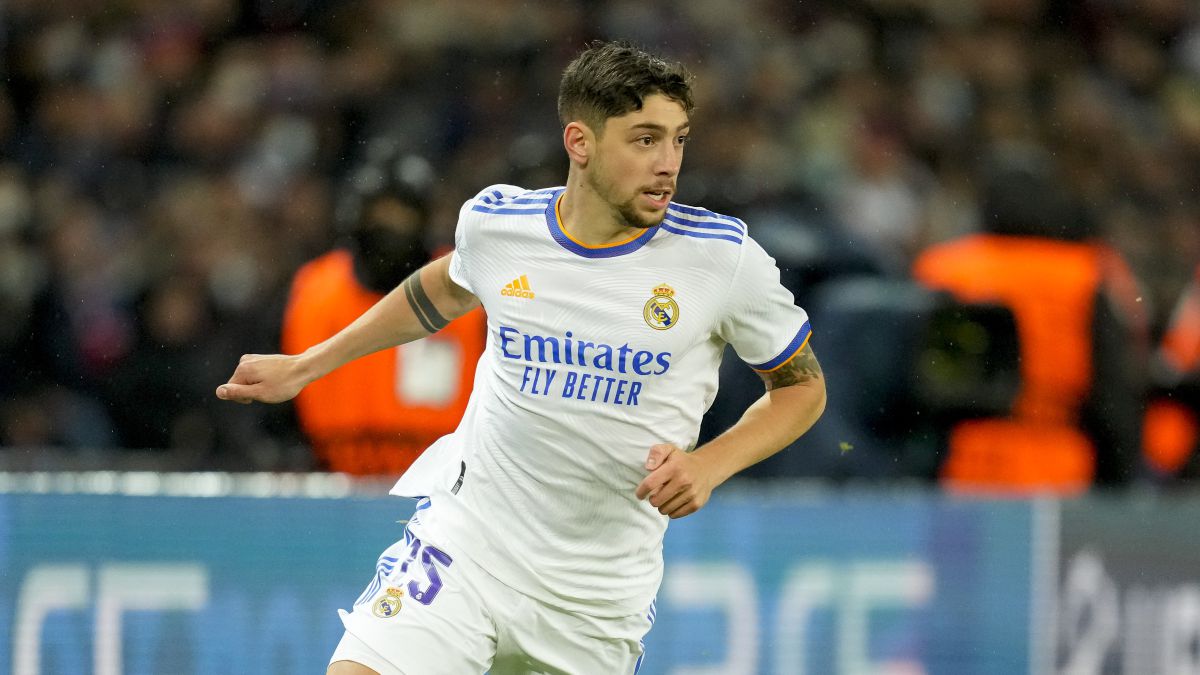 Faith Valverdein its process of taking on more gallons, he is becoming a regular to speak. He was one of those chosen after the victory in Balaídos and today, for a brief interview with the club, he repeated. The Uruguayan joked when asked about the evolution of his nickname, because some no longer call him Birdieotherwise Hawk. He pointed out that the tie against Chelsea it is a “revenge” and he was very sincere when asked about international travel wear: “I’m a little tired, […] Sometimes it’s hard to sleep.”


“The coach of Uruguay (Diego Alonso), joking, said about Hawk and my teammates followed him. I think that he Birdie grew up and became a Hawk. I feel prepared head and body to be; to demonstrate my courage here in Madrid”, he assured. In addition, he recognized with sovereign transparency what long trips affect him, in terms of fatigue: “Honestly, I’m a little tired of the trips, they are long, they are many hours and sometimes it is hard to sleep”.

The team, still Ancelotti (This morning he tested positive for coronavirus again.) is already focused on Wednesday’s match at Stamford Bridge, the first step to reach the Champions League semi-finals. To do this, they must avenge what happened before the Chelsea last season, when they were eliminated in the semifinals, dying on the shores of the Do Dragao final. “For us it is a revenge. We have players, desire and motivation to achieve the goal”, he said.

Finally, he praised the level shown by Courtois and Benzema in Balaídos: “They are very important. It would be better if Thibaut worked as little as possible, but it is a luxury to have him because he is a crack as a player and as a person. Karim has already shown the class and bravery he has in so many games. He is always there to show his face and face any adversity.”