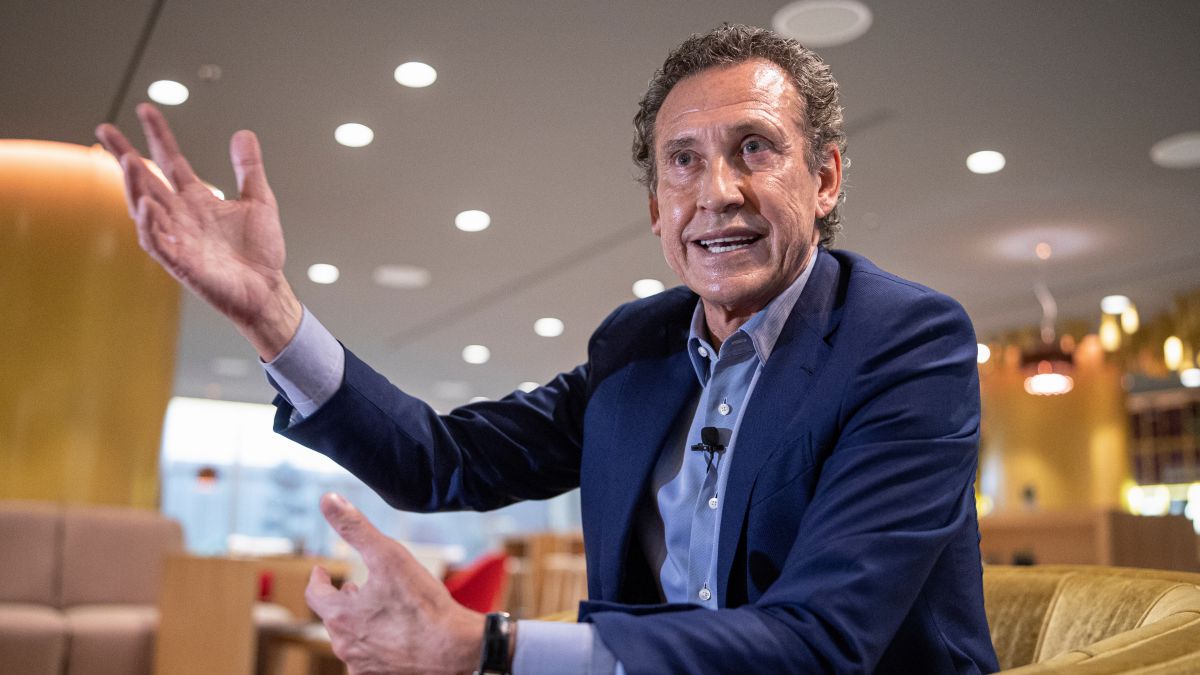 Jorge Valdano, former player, coach and sports director of Real Madrid, has reviewed the current situation of the white team in the program Rothen s’enflamme. And, at this moment, one of the most important topics of today’s merengue is the Champions League round of 16 match that pits Madrid against PSG.

The Argentine, who is now a commentator, explained that the match is even, but has identified a detail that for him makes Real Madrid start with an advantage. “Both have great players, two great teams with two great coaches and there is a lot of obligation around the two clubs. Neither can afford to lose. This is the reality of the new football. I think Real Madrid has an advantage that is not strictly football. The club has more important historical roots and therefore a much more demanding context and that also counts in this type of tie.”

Specifically, Valdano has clarified that the context he is talking about refers to the fact that “there is a more cultural than football favorite”. “And from that point of view, yes, Madrid has a greater social weight, if I may say so. Madrid is a city connected with football, that breathes football. Football is an element of tension that generates enormous expectation. I have the impression that in Paris things are not exactly like that. Football is important in Paris, but it is not the most important thing. And that the players feel it in a changing room”.

“These are the main weapons to succeed at Real Madrid”

One of the protagonists of the tie against PSG is Kylian Mbappé, a fixture of the white news that he can occupy the Real Madrid bench next season. A player Valdano met a few weeks ago when he went to meet Pochettino, and who left a good impression on the former coach. “I was able to chat with him for half an hour and I thought he was very mature, very intelligent. And these are the main weapons to succeed at Real Madrid. Being sensitive, intelligent, a football lover and understanding that Real Madrid is different from any other club in the world” he detailed.

In fact, he turned to presidents of the Madrid team to justify the possible signing of the Frenchman: “Florentino Pérez has a saying that he inherited from Santiago Bernabéu: ‘Football is a thing for heroes’. And at this moment, in fact, there is no greater hero than Mbappé, so I’m not surprised that this is a big goal.”

A player who did the opposite path to the one that Mbappé can travel was Sergio Ramos. An exit that Valdano did not expect: “I was very surprised.” A sense of surprise that he also has with the physical problems that the central drags. “We remember Sergio Ramos as Tarzan. An unbreakable player with an athletic quality rarely seen in the history of football,” he argued.

Valdano: “PSG? Madrid has an advantage that is not strictly football-related”