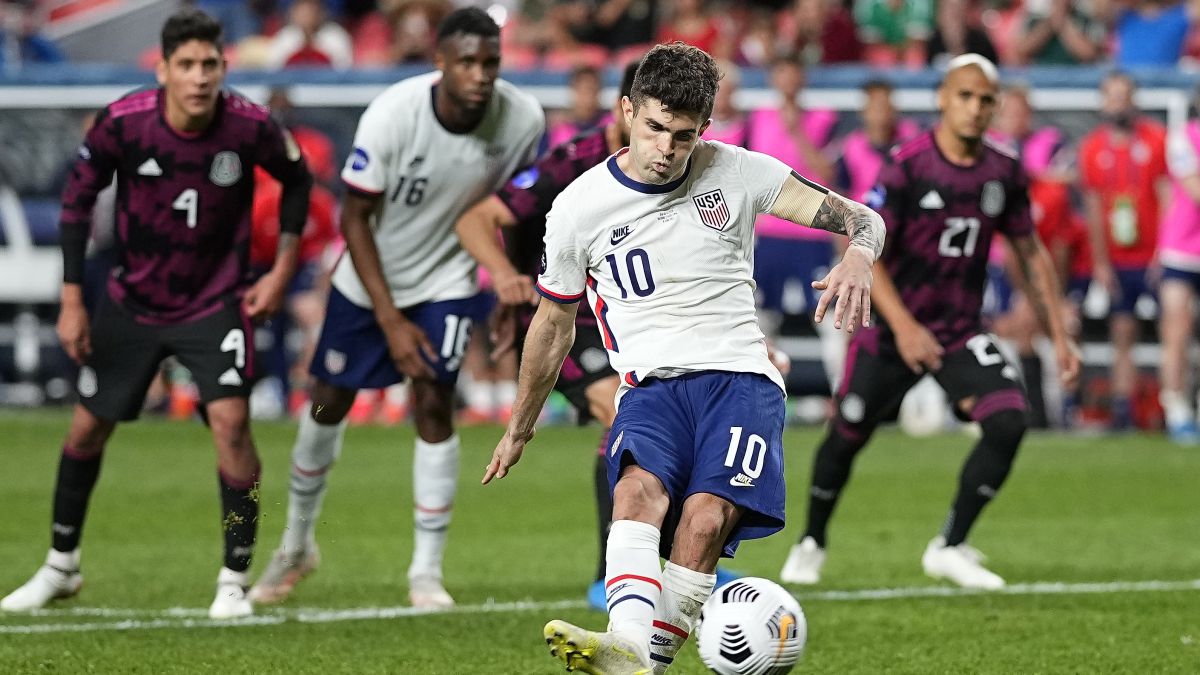 The United States selection confirmed this Wednesday that the World Cup qualifying match to Qatar 2022, against Mexico, will take place at the new TQL Stadium, on November 12e, in one more edition of the so-called ‘Concacaf Classic’, which will be released as the first international match that the FC Cincinnati stadium has received since it opened its doors last May.

Through a statement, the American Football Federation revealed that the TQL Stadium will host the duel of the seventh date of the Concacaf World Cup Qualifying, in which for the first time in 20 years, the USA National Team will host Mexico outside the historic Columbus Crew stadium, where he registered several triumphs and made the so-called ‘Dos A Cero’ fashionable.

The United States lost against Mexico in Columbus, for the first time in a World Cup tie, during the last qualifying for the 2018 World Cup in Russia, in which the Aztec team broke the ‘curse’, after beating the USMNT by a score of 2 to 1, so this Wednesday, the United States decided to change its headquarters to receive Mexico in the next tie, which will start in the month of September.

“When it comes to big rivalries in our sport, the United States-Mexico is one of the best. We are fortunate to have so many great options for venues in this country., and for this game, Cincinnati ticks all the boxes, “said Gregg Berhalter, coach of the United States senior team.

Being a FIFA Date, The United States will be able to draw on its main European figures, as it did in its last commitment to the Mexican National Team, which he defeated in the grand final of the Concacaf Nations League, to stay with the title and with which he could cross again in the final of the gold Cup, in case both squads win the semifinals next Thursday.

The United States team will seek to return to the World Cup in Qatar 2022, and will begin its journey in the Concacaf Octagonal Final, visiting El Salvador, and then receiving Canada at the Nissan Stadium and a few days ago, US Soccer also confirmed the venue for the elimination match against Jamaica, which will take place at Q2 Stadium in Austin, Texas and will host its first knockout match, as will TQL Stadium.