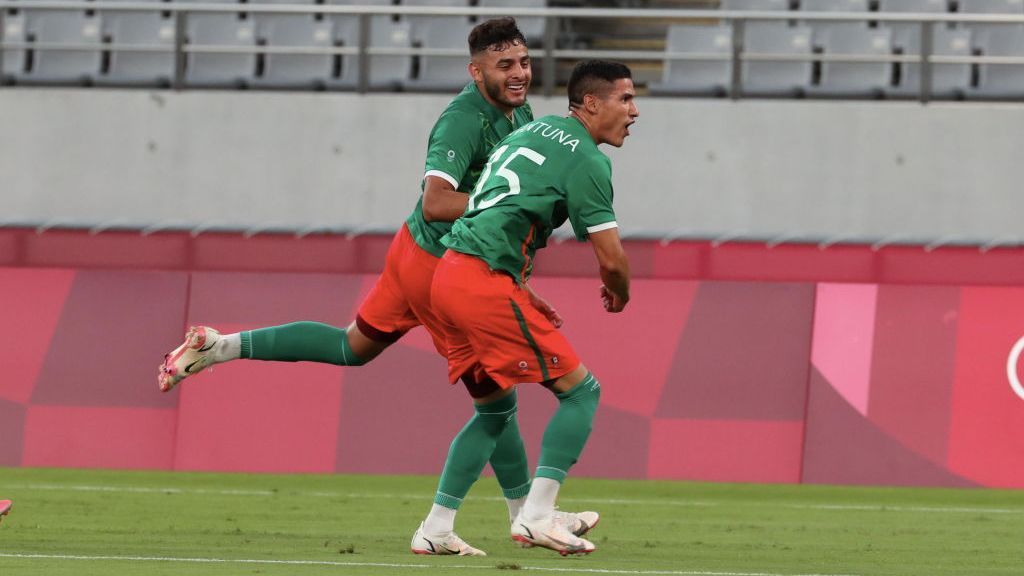 Uriel Antuna took advantage of the opportunity that Jaime Lozano gave him by starting against South Africa over Diego Lainez, who had been performing as a star

Jaime Lozano surprised with his alignment against South Africa. Jimmy left Diego Lainez, one of the most prominent of Mexico in Tokyo 2020, on the bench and put Uriel Antuna in his place. The bet was won by the Tricolor coach, because there he ended up with his third rival in the group stage.

Before the game against South Africa, Uriel Antuna added 43 minutes on the field, divided between the game of France and Japan, in both entering as a substitute player. Against the Gauls, the Chivas attacker was a shock that ended with a goal and against Japan he had a discreet performance, as did his teammates.

In networks, Diego Lainez’s teammates at Betis commanded the demands that a skilled attacker should be on the field against South Africa, while on the field Uriel Antuna agreed with Jaime Lozano.

“Metán a Lainez” was the battle cry of Sergio Canales and Borja Iglesias, the two figures at Betis in Spain.

The demand for Diego Lainez was diluted at minute 18, because Uriel Antuna overflowed his band and left Alexis Vega alone, in front of goal. The first blow of Mexico against South Africa and the beginning of the end of the criticism against Jaime Lozano.

Antuna was uncontrollable for his band. South African Mohamme had no way to stop the Chivas player. and the Mexican attacker finished the first half as the most dangerous man in Mexico. If not for goalkeeper Ronwen Williams, the rojiblanco would have closed his performance with a goal.

The 77 minutes that Uriel Antuna was on the field are enough to open the debate, whether for the quarterfinal game, against South Korea, Diego Lainez should return to the starting lineup or Jaime Lozano can trust the attacker again of the Chivas.