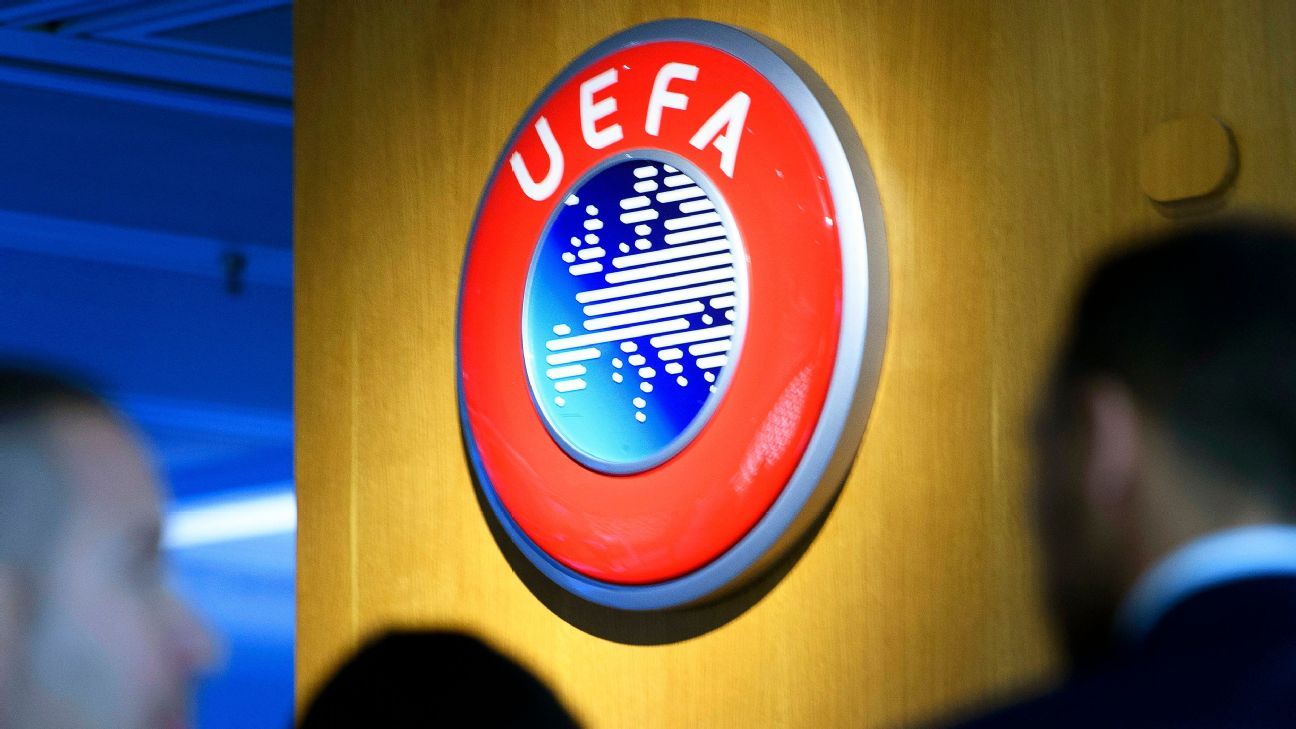 A World Cup every two years represents a real danger, as UEFA pointed out in a statement it issued

The UEFA issued a statement in which it shows its disappointment with the methodology adopted by FIFA when it comes to addressing the issue of a World Cup every two years, of which, likewise, it reviews the “real dangers” that may exist in the event that get ahead.

The European body recalls that in May of this year the FIFA Congress commissioned a study on the viability of a men’s and women’s World Cup every two years.

UEFA understands that “viability” encompasses all effects and consequences and includes all matters related to: calendar, formats, previous phases, impact on existing club and national team competitions, sporting and commercial opportunities, impact on the physical and mental health of the football players, in fans, sustainability of their travels.

Also with evaluating the balance of opportunities that the teams of the 211 FIFA federations would have to develop in a scenario “so radically changed”; “the impact of an increased frequency of World Cup final tournaments on the value and appeal of the event and its brand”; “in other vital parts of football, such as women’s competitions that are in a phase of rapid expansion that requires greater visibility and exclusive spaces”; “in youth tournaments, which have minimal commercial implications but are essential for the development of young talents”; and “in the world sports system and the respect that soccer, as the most followed sport in the world, must show to the consolidated spaces of exhibition and exploitation used by other sports”.

Waiting to know the results of the study, UEFA “acknowledges that FIFA has submitted a proposal that involves doubling the final World Cup tournaments from 2028, as well as the final stages of the Confederations tournaments from 2025., combined with a massive restructuring of the dates reserved by the International Match Calendar for the matches regularly played by the 211 FIFA member associations. “

It also thanks “the reserved attention” to the Eurocup, “with the proposal of double frequency of its final tournament”, but UEFA specifies that it prefers “to approach such a sensitive matter with a global and non-speculative approach”.

“UEFA is disappointed with the methodology adopted, which has so far led to radical reform projects being openly communicated and promoted before they have had, together with other stakeholders, the opportunity to participate in any consultation meetings.“, He says.

In his opinion, “this plan carries real dangers”, such as “the decrease in the value of the first world football event, whose celebration every four years gives it a mystique with which generations of fans have grown”.

He also understands that it erodes “the sporting opportunities of the weaker national teams by substituting normal matches for final phases”, and poses a “risk to the sustainability of the players, forced to participate in high intensity summer competitions every year instead of take longer recovery breaks in alternate years “, as well as” for the future of women’s tournaments, deprived of exclusive spaces and overshadowed by the proximity of the main men’s events. “

UEFA stresses that “these are just some of the serious concerns that FIFA’s proposal raises at first glance and cannot be dispelled simply with unsubstantiated promotional slogans on the alleged benefits of a thicker schedule for the final stages.“.

The European football body is of the opinion that “the future of the international calendar should be the subject of a genuine consultation and exchange between FIFA, the confederations and the main parties interested in the competitions, starting with an open discussion on the perceived problems and considering a series of solutions that will be identified in the course of the debate, taking into account the interest of the game and the legitimate point of view of the different parties “.

“At this stage, respect for a consultation process with interested parties (which should be impartial) would suggest refraining from campaigns promoting unilaterally predetermined concepts that no one has had the opportunity to see in detail and that have far-reaching effects, often unexpected, “adds UEFA, adding that on September 14, together with its 55 federations, it asked FIFA to organize a special meeting” to be able to express its concerns about the impact of these plans “, but that until now they have not received a response to their request.