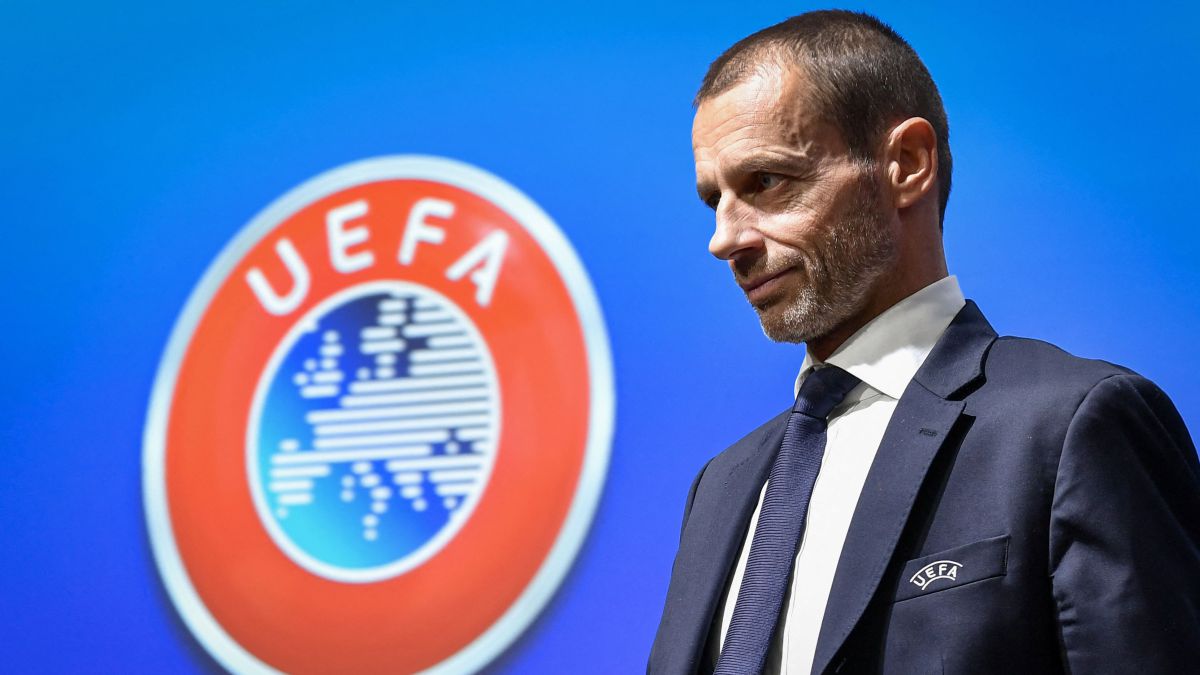 Football may be facing one of its most significant changes in years. As reported The Times, UEFA is considering replacing the Financial Fair Play system, which has generated so much controversy, by a new method similar to that of North American competitions such as the NFL and the NBA: salary limits and luxury rates. This would occur from 2022 and would not come into play in the current season, as long as it is approved. This proposal is will present at the next UEFA convention in Switzerland, to be held next September. In it, there will be club leaders and player representatives and everyone will have their vote for a measure that could revolutionize football.

For the moment, The Times advances a series of nuances that this new system would introduce. In the, clubs would limit themselves to committing a maximum of 70% of their annual income to salaries. In the event that they were beaten for whatever reason, they would not be expelled from the competition, but would instead be forced to pay a luxury tax, which would go to UEFA funds. The European body would use this surplus for distribution among the rest of the clubs, thus strengthening its possibilities and equalizing the average level. Aleksander Ceferin is passionate about North American systems and has been thinking about how to introduce it to the European continent for some time.

Up to now, the prevailing control mechanism in European competitions is the well-known Financial Fair Play. This, in short, is based on the fact that over a three-year period, clubs balance expenses and losses, something that has caused anger among the clubs and doubts about its effectiveness. It’s more, The Times points out that people close to the development of the idea believe that the luxury tax system is “much more transparent” than current regulations. Of course, for its implementation it will first need to go through the approval of everyone at the convention, although UEFA has already achieved drastic changes months ago such as the elimination of the double value of goals in the opposite field.

The Times does not give more details of a proposal that may be in its initiation phase or not be filtered by the European body. But the existence of a similar system, for example, in the NBA, facilitates equality between the franchises. In the best basketball league in the world, teams can pay their players up to a certain amount, although this does not depend on income, but is the same for everyone. In addition, they cannot exceed this figure, except for a few exceptions that they study carefully. A) Yes, it is natural that the majority exceed the established limits and have to face paying fees that compromise their project if it is not a winner from the first moment of the season.

It is unknown if UEFA will allow exceeding the limits with the sole punishment of the luxury tax osi, on the contrary, will not facilitate the approval of player contracts Unless different exceptions such as renewals, previously agreed transfers or other variants that would have to be reflected at the time of their agreement are met. Be that as it may, the Financial Fair Play could have its days numbered, a system that came to make more fair 11 years ago and that, along the way, has left an important line of controversy.