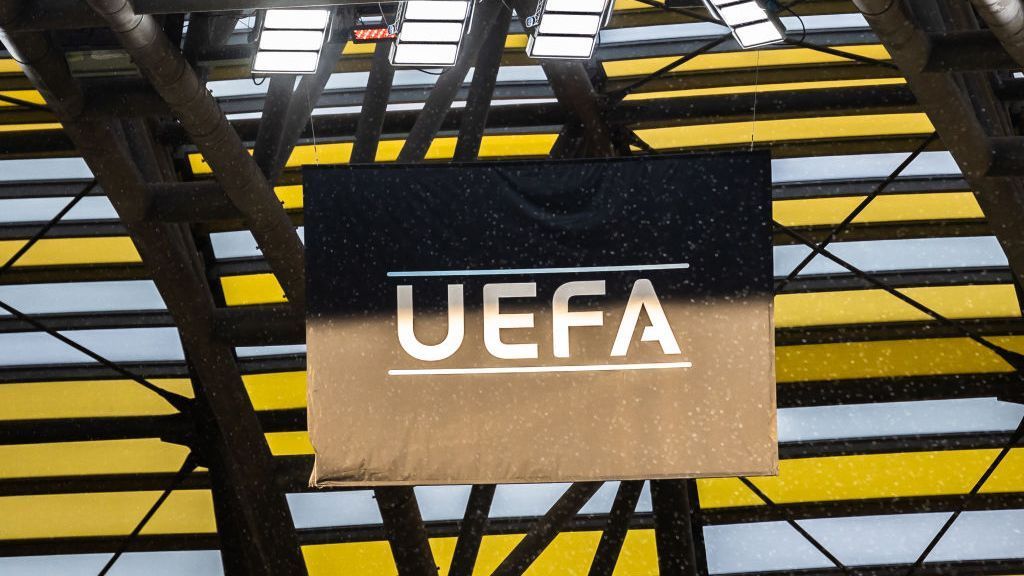 The UEFA announced the disappearance of the rule that gave a double value to away goals. Through a statement, the European football body assured that the measure will come into effect from the 2021-22 season.

“The UEFA Executive Committee today approved a proposal to remove the so-called away goal rule for all UEFA club competitions (men, women and youth) from the qualifying phase of the 2021/22 competitions”The text reads.

With this, if a game ends tied after 180 minutes, the team that has scored the most away goals will not be the one that accesses the next phase, but will have to play an extension of 30 minutes, two halves of 15, and if the The result is still tied, it will have to be defined from the penalty spot.

“Since away goals will no longer carry additional weight in deciding a draw, they will also be removed from the criteria used to determine qualification when two or more teams have the same points in the group stage., that is, the criteria applied to the games played by the team or teams in question ”.

“They would not be eliminated from the additional criteria that apply to all group matches if the teams remain the same (greater number of away goals scored in all group matches), in order to maintain a maximum number of sporting criteria” , replies UEFA.

Similarly, Aleksander Čeferin, UEFA president, assured that the decision is due to a question of sports justice, since many soccer players have complained about this rule.

“Although there was no unanimity of opinion, many coaches, fans and other football stakeholders have questioned its impartiality and have expressed their preference for the abolition of the rule,” said the manager.

“The impact of the rule now goes against its original purpose, as it in fact now deters home teams, especially in the first leg matches, from attacking, because they fear conceding a goal that would give their opponents a crucial advantage.. The injustice, especially in overtime, of forcing the home team to score twice when the visiting team has scored is also criticized, ”added Čeferin.