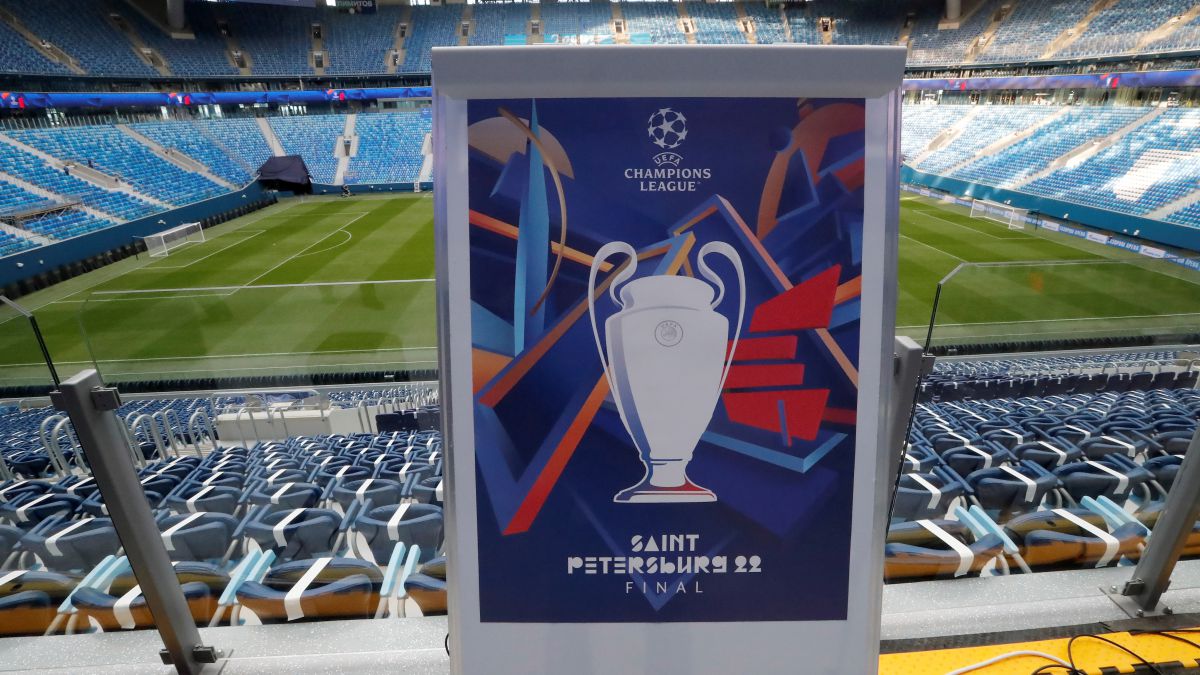 UEFA is already studying the change of venue for the Champions League final and the cities of London and Munich appear among the favorites to replace Saint Petersburg as the city of the European Cup final, scheduled for next August 28. The other option raised the Wanda Metropolitano, is practically left without possibilities since the Federation (RFEF) does not support his candidacy since the other continental final this season, that of the Europa League, will be in Spanish territory, specifically in Seville.

In any case, UEFA has other options besides London and Germany since for the election of the venue of the final the teams must also be taken into account that they reach the final stage of the competition, of which the full round of 16 have not yet been played. Therefore, it is not certain that UEFA will be able to propose an alternative field to the Gazprom Arena in Saint Petersburg at its meeting this Friday.

The UEFA Executive Committee will meet urgently tomorrow to deal with this matter, as well as the dispute between Russia and Poland on March 24, corresponding to the play-offs for the Qatar World Cup. But the information coming from Nyon suggests that Ceferin will have no choice but to heed the EU’s request to remove the organization of the European final from Saint Petersburg, Putin’s hometown. The pressure from the EU on UEFA has become a demand and is seen as one more part of the economic sanctions against Russia for its invasion of Ukraine.

On the other hand, the stadiums of Wembley, in London, and the Allianz Arena, in Munich, are UEFA’s first options since they were designated to host the 2023 and 2024 Champions League final. The Bayern stadium has already received the European final in 2012 while the Coliseum in the English capital did so in 2011 and 2013. Istanbul, which has been nominated to receive the Champions League final in the last two editions, lost the match due to the pandemic.