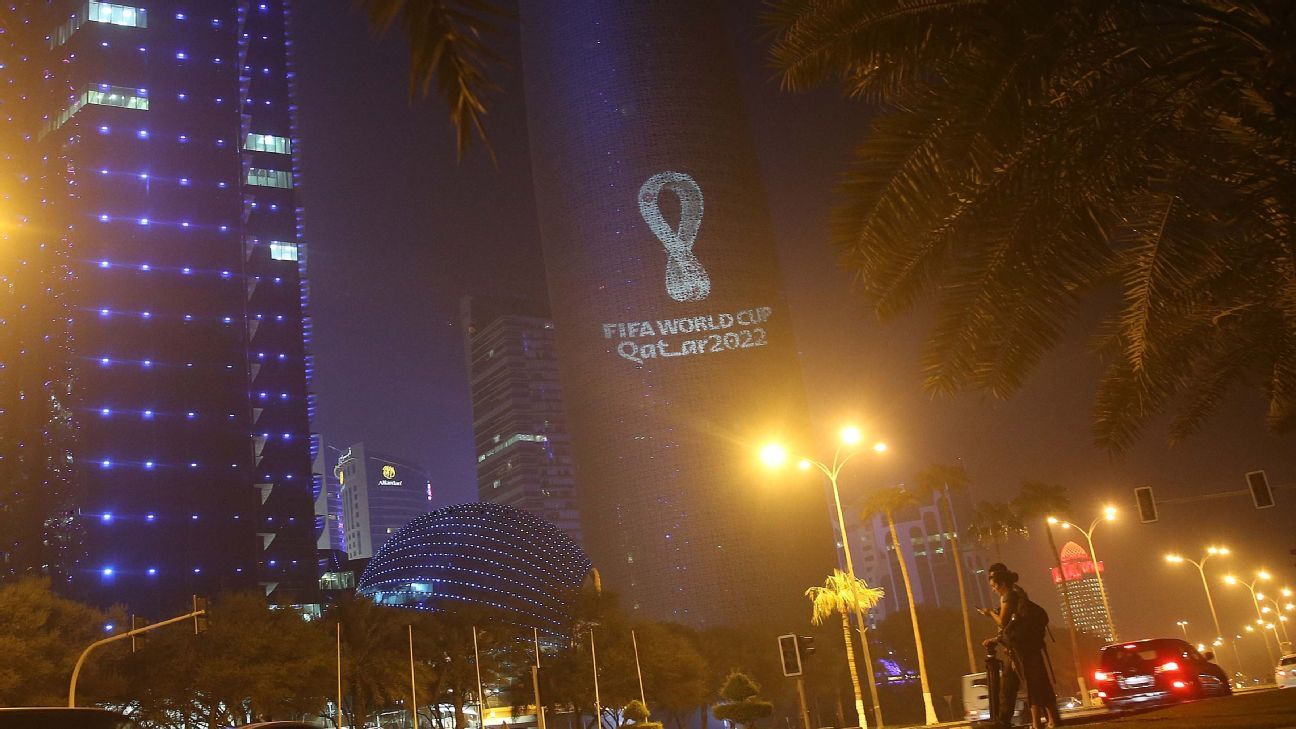 Norwegian journalists traveled to report on the World Cup

Two Norwegian public television journalists NRK They were released after being held for 32 hours by the authorities of Taste, where they had traveled to report on the world football, this channel reported today.

In accordance with NRK, the journalists had to fly to Norway last Sunday, but they were held in a cell and their work equipment was taken from them for reasons not yet clarified.

“They arrested us around midnight and released us around one in the afternoon on Tuesday, it was about 32 hours. It is an unpleasant and problematic situation.”Halvor Ekeland, one of the journalists, told the channel after landing in Copenhagen and before taking another flight to Oslo.

Ekeland and Lokman Ghorbani had arrived in Qatar on November 14, and a day later they had an appointment with Abdulá Ibhais, a critic of the Qatari regime who, however, was arrested by the authorities hours before he could be interviewed by NRK.

The Norwegian Government confirmed the episode and that no charges had been filed against the journalists, in addition to highlighting the importance of them being able to carry out their work.

“We reacted harshly to what happened and we are very concerned about the conditions of journalists in Qatar,” declared the president of the Norwegian Football Association, Terje Svendsen, which called the episode “unacceptable”.

The Norwegian Olympic Committee and the Press Association of this Nordic country expressed themselves in similar terms.

The human rights situation in Qatar, and especially the foreign workers hired for the previous works, have been the object of criticism and various national teams have carried out various acts of public protest before football matches.

Norway has been one of the most active countries in these protests and several clubs in this country promoted an official boycott of the World Cup a few months ago, although the initiative did not finally go ahead.

Two journalists held for 32 hours in Qatar return to Norway