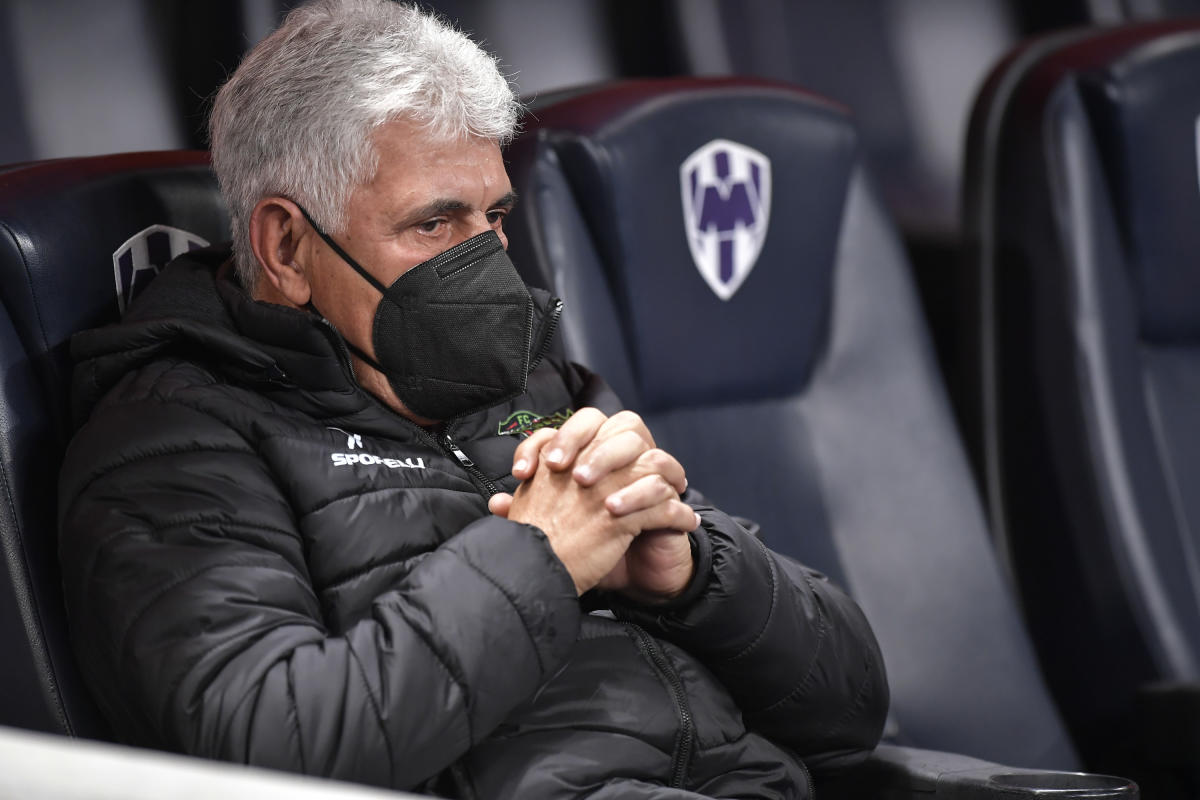 The Tuca Ferretti not as good as everyone said. His presence in Juarez has made it clear. Without the money from Tigres, without the shelter of Gignac, the Brazilian coach is part of the pack in Liga MX. For years he was sanctified without deserving it. His triumphs were the object of infinite adulation and his defeats were justified ad nauseam. Today the protection is over.

Juarez is ranked as the twelfth most expensive team in Mexico, according to the portal Transfermarkt. He lives in the middle table when it comes to money, but his 16th place in the standings does little justice to his expectations. For a reason they entrusted their project to Ricardo Ferretti, a coach with a reputation for raising the dead. The Tuca is given almost military values. His epic scoldings are part of the useless historical heritage of Liga MX.

Reality is often cruel to those who have taken advantage of its benefits. Tuca was champion five times during his time in Tigres. “The team of the decade”, all the media got tired of saying. There was even a time when it was already taken for granted that Tigres would be champion at Christmas, since it did so for three consecutive years. Thanks to whom? To Santa Claus Ferretti.

The strength of the numbers could be irrefutable were it not for one small detail: the titles only came until the squad was the most powerful in Mexico. During his first five years as a feline trainer, Ferretti won a title. Of course he was special and gave him credit for a lifetime, because with the Olympic return of the 2011 Apertura, Tigres broke a 29-year drought.

The Monterrey team never lacked good players. The norm was to build strong teams on all lines. But in 2015 there was a breaking point thanks to the Copa Libertadores. Tigres wanted to have an authentic Ferrari to reign throughout the continent. He brought Gignac as the flag of an unprecedented project. The rule was basic: spend on the best players available on the market. The keys to the Ferrari, of course, were held by Tuca and nobody dared to put his mandate at risk.

Because of course, at some point Mr. Ferretti had to broaden his sights and see beyond Mexico. In 2012 he threw the Libertadores away by sending an alternative squad. The same thing he did with Pumas in the 2009 Concachampions. As Tuca did not like international competitions very much. Maybe that’s why he didn’t mind losing three finals of the conca. Faced with the evidence of failure, it is always better to hide behind disinterest.

Of course, the money was of no use in the Libertadores Final that Ferretti’s pupils lost against River Plate. Tigres went out to that match losing. They were scared to death. Marcelo Gallardo, who had been technical director for three years, gave the old sea lion a chair. Tuca’s brief stint with the Mexican National Team was also enthroned without much justification. Perhaps because he did what today has the dimension of a feat: beat the United States.

With Tigres, the last Concachampions was the charm. Tigres traveled to the 2020 Club World Cup and played an insipid final against Bayern Munich. Tuca Ferretti played not to be beaten, faithful to his instruction manual. He always stingily managed the resources he had and put the truck in the goal when he did not want to expose himself to ridicule. Ricardo Ferretti is a traditional trainer, homemade, expired. All of them very generous terms. Could it really cause outrage if he decided to take advantage of the Veracruz protest to score two goals? It was normal, what could be expected of him.

Tigres was very lenient with Ferretti. Because yes, he won five titles, but he collected a series of unforgivable failures. It did not transcend internationally with the most cosmopolitan squad that Mexican soccer has known in its entire history. In 16 years as coach, Tuca had two league titles (one with Chivas and one with Pumas). Fairly average record only seasoned by the fact of never having been fired, which in Mexico translates as a pristine blessing.

In Juárez there is no blanket that can cover the coldness of the results. Because that was his cross, to sanctify the result above all. Today you can’t guarantee it. And since he was never generous with the show, he has nothing else to offer. Ricardo Ferretti has become what only money knew how to make up: an ordinary coach.

Tuca Ferretti, the coach who without money and stars is just one of the bunch