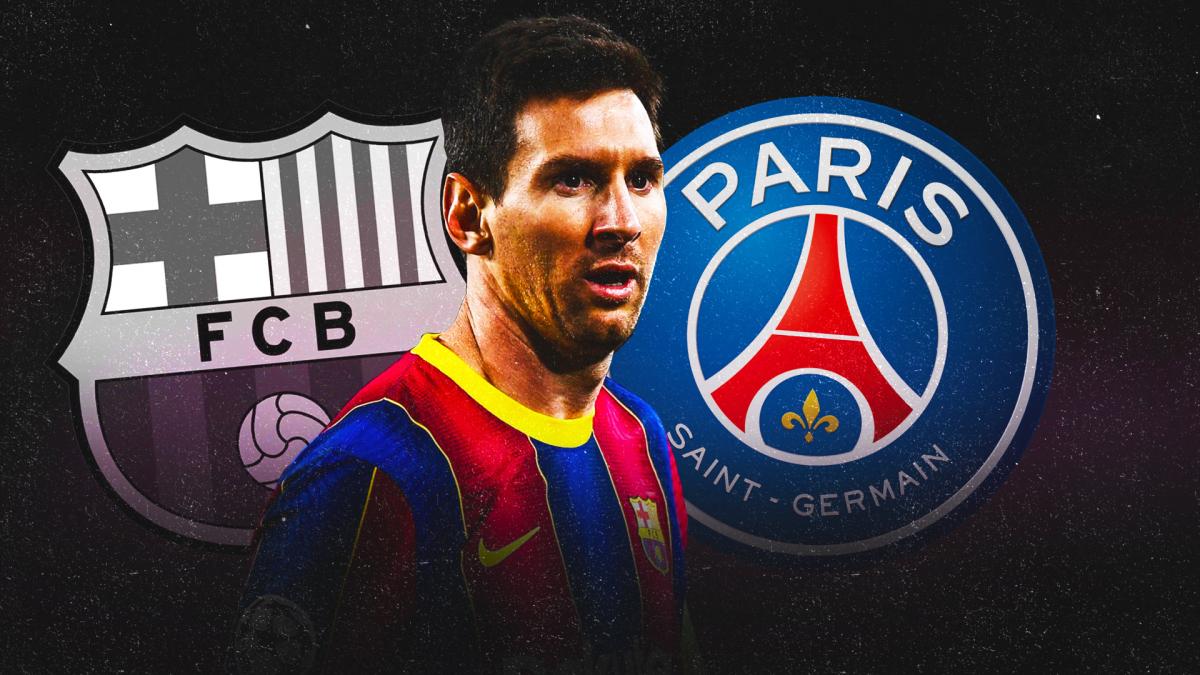 The news of the day in Spain

Kylian Mbappé approaches Real Madrid. The foreseeable arrival of Lionel Messi at the Parc des Princes should facilitate the departure of the French striker in August, so that the merengue team is already preparing to welcome him into their ranks. In addition, Franck Kessié has crept into the Madrid agenda.

Joan Laporta gives explanations about the departure of Lionel Messi. FC Barcelona continues in a state of shock after the farewell of its great star consummated yesterday. The Argentine striker is getting closer and closer to PSG while this morning the Barça president gave sincere explanations of the situation of the entity.

Valencia accelerates for two signings. Mauro Arambarri and Marcos André are the two requests from José Bordalás that the club from the Turia capital wants to accelerate so that they join the Valencian squad in the final stretch of the summer market.

Real Madrid speed up the exits. Take Kubo’s march to Real Mallorca, which will leave € 3M in the coffers, seems on track. While the merengue team urges Mariano and Luka Jovic to seek a new destination in these remaining weeks of the summer market.

The news of the day abroad

Inter Milan is still looking for a forward. The foreseeable departure of Romelu Lukaku back to Chelsea forces the Italian champions to move the market in search of his successor, so that Andrea Belotti has entered the pools for that role.

Manchester City are looking for important exits. The English team that has signed Jack Grealish wants to continue to lighten its squad and that is why some candidates appear to leave their place at the club this summer, such as Bernardo Silva or Gabriel Jesus. Pep Guardiola himself has confirmed that there will be casualties.

AC Milan rule out James Rodríguez. It had sounded like an alternative to improve the rossonera squad in this summer transfer market because Jorge Mendes has offered it, but the Colombian has been discarded by the runners-up in Italy.

Juventus is interested in a € 30m player. The vecchia signora wants to shore up its squad with the arrival of new recruits, so that the Bianconeri have already taken an interest in Aurélien Tchouaméni, a midfielder for AS Monaco.

The French left-back disembarks for free signing for two seasons with the Aragonese squad.

Antonio Barragán will continue in Elche

Antonio Barragán will continue at Elche for at least one more season, since his contract renewal has been confirmed this Friday.

Arrived five years ago at the French champion team, the Brazilian is transferred to Atlanta United of the MLS.

Merih Demiral is already from Atalanta

The Turkish defender disembarks on loan from Juventus in Turin and also with a compulsory purchase option for the Bergamo club.

Atalanta buys Cristian Romero and sells him to Tottenham

The Italians paid the € 16 million of their purchase to transfer it to the spurs for € 55 million. Signature for five seasons.

The full-back has extended his contract with the Asturian squad until 2025.