Katty Abad ‘Katty- Killer’ and Natalia Villarreal, players of Tigers, they boasted their meeting with Kylian Mbappé, player of the PSG and world champion with France at the 2018 World Cup in Russia. All thanks to Florian Thauvin, element of felines.

Through the social networks of the Monterrey team, both shared their photo in a video call with Mbappe, who is in Paris, France.

Like when you are in therapy with @FlorianThauvin and out of nowhere it happens by video call to @KMbappe 🤩 pic.twitter.com/gWmqfV3QVp

“OMG! (Oh my god, in English). Like when you are in therapy with Florian Thauvin and out of nowhere it happens by video call to Kylian Mbappé”Tweeted the feline account.

Immediately, the comments of the fans of the Monterrey team arrived and while many were surprised by the fact, others asked, jokingly, the arrival of the French to Tigers to be incorporated with Thauvin and André-Pierre Gignac.

Even, Katty Abad, who is one of the best players in the northern squad, shared the fact on her own social networks. “October 21 is inaugurated as the day I met Mbappé,” he tweeted. 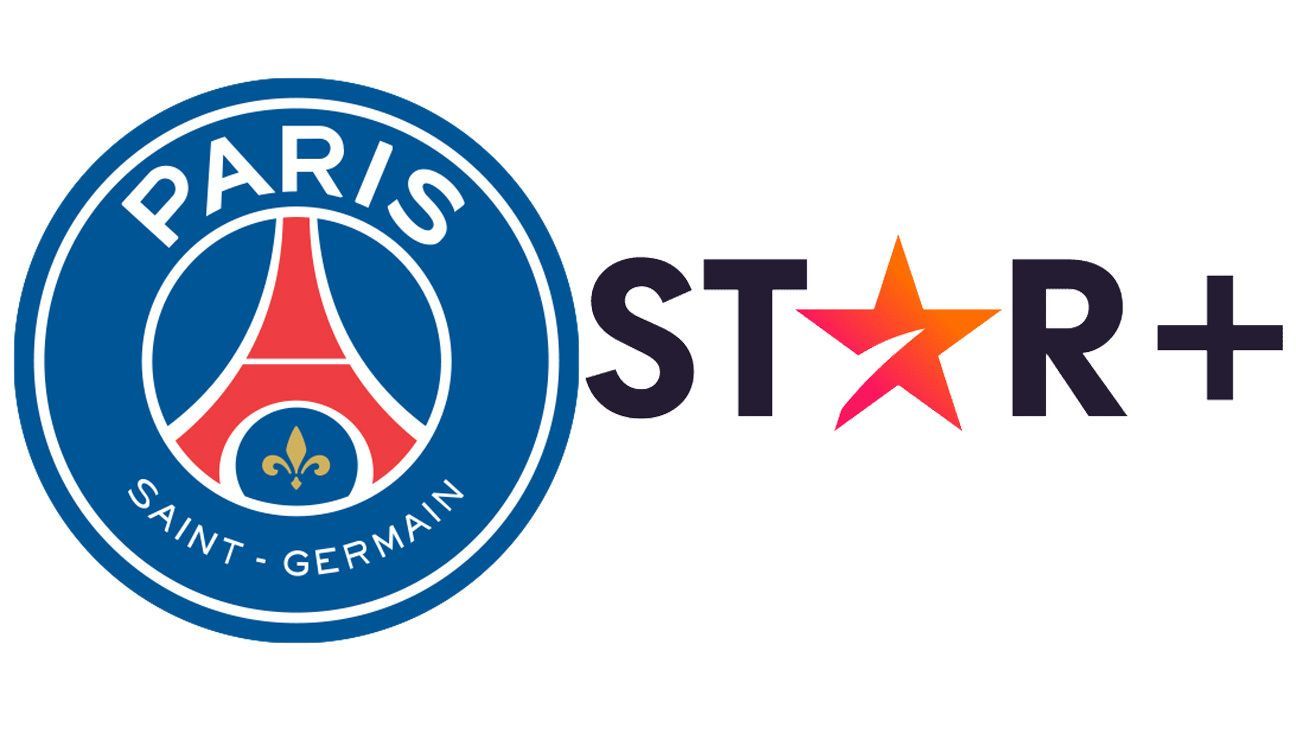 Don’t forget that on October 22, 23 and 24 you can enjoy Lionel Messi’s Paris Saint-Germain with the FREE PASS by Star +. ¨Try it NOW!

Thauvin is a friend of Mbappe Due to the common past they have with the French national team, as both were part of the squad that was world champion in the last edition in Russia 2018.

The element of Tigers barely played a minute in the seven games that the French team had, while Mbappe He was the figure of their team and guided them to obtain the title against Croatia.