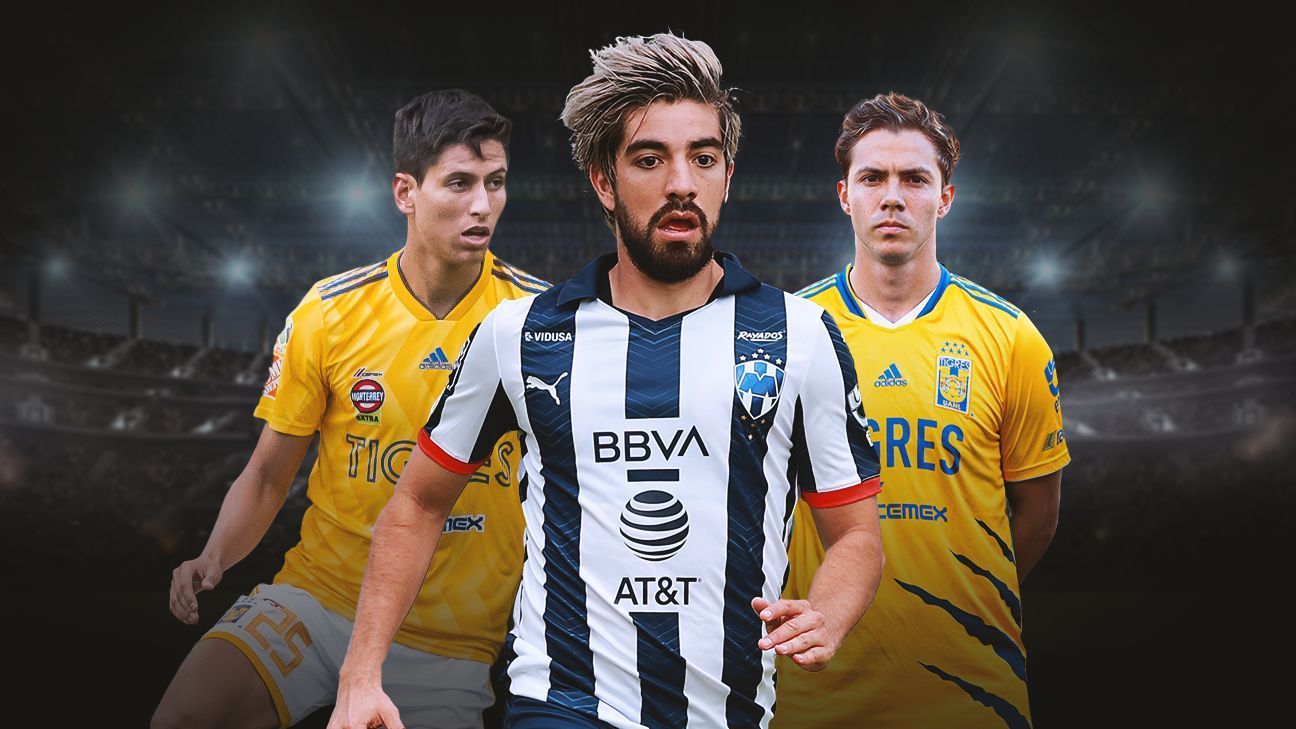 Sebastian Cordova He was associated with clubs in Germany and Spain at the end of his participation in the Tokyo 2020 Olympic Games, in which he won a bronze medal with the Mexican Under-23 National Team. A tournament later, the midfielder leaves América and goes to the Tigres, one of the teams, together with Monterrey, where the young Mexican promises have seen their chances of going to Europe.

In the list of players with a possibility to Europe that Pavel Pardo, ambassador of the Bundesliga, gave a few months ago, they appeared Sebastian Cordova and Erick Aguirre, the two were the last signings of Tigres and Rayados, respectively, the Nuevo León teams that stood in the way of their possibility of going to the Old Continent, because it is difficult due to the high price of their transfers.

The list of Mexican players with projection to Europe, that end up playing for a team in Nuevo León, increases if the last five years are taken into account. For Tigers have passed Jürgen Damm, now in the Atlanta of the MLS, and he is added Sebastian Cordova, ex from America, in addition to the returns from the Old Continent of Diego Reyes and Carlos Salcedo.

In Monterrey the list is broader, because they are taken into account Rodolfo Pizarro, which was from 2018 to 2020 with the StripedInstead of going to Europe, he went to MLS; Jesús Gallardo, one of the last jewels of the Pumas quarry, Ponchito González, who came out of the Atlas, and Jonathan González, who was even fought for the teams of Mexico and the United States.

To the list of Striped Erick Aguirre is added, who in 2014 was considered among the most important promises in the world by The Guardian, and since 2021 resides in Nuevo León, along with the cases of the homegrown players César Montes, who renewed with the royals for four years, and Charly Rodríguez, who already went to Europe, but has not been able to return to the Old Continent.

“The salaries that are paid to footballers prevent them from leaving the country,” explained FIFA Legal and Compliance General Director, Emilio García Silvero, to ESPN Digital, a few days ago, when asked why Mexico did not appear in the international market.

Sebastian Cordova, formerly of America, joins the list of young mexican promises who went through a team in Nuevo León, before going to Europe.

Tigres and Monterrey, the destinations that hold back Mexican promises with a projection to Europe