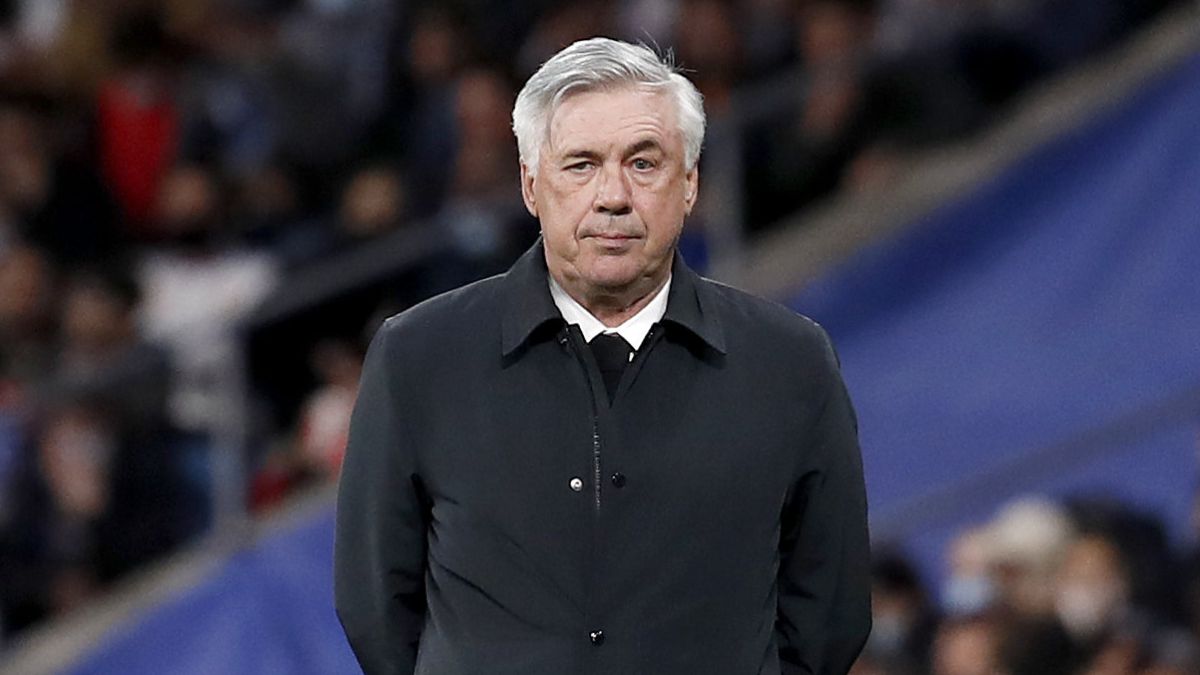 Real Madrid is going on a ‘minitour’. The immediate calendar holds Ancelotti’s men three games in a row away from the Bernabéu. And they are not just any three visits. The white team faces, concentrated in ten days, the visits to Pizjuán, El Sadar and the Etihad. Three exits to scenarios traditionally uncomfortable for the whites and in which part of the pass to the Champions League final and the wide cushion of advantage that they have amassed in the leadership of the League will be played.

The most immediate rival, this Sunday 17, is Sevilla. The whites have taken the measure to Pizjuán the last two seasons, but not without suffering: They have ended with victory by the minimum (0-1 both) their last two appearances in Nervión. Two wins to break a streak of seven league outings in which the Whites were defeated six times and they only won one game (in addition to a tie in the Cup). Last year Vinicius settled the match with the subtle touch that Bono ultimately deflected and two years ago it was Benzema who decided the match.

Three days later, on Wednesday the 20th, it is time to pay a visit to another difficult rival (Osasuna) in another hostile territory (El Sadar). The one from Arrasate is one of the teams that have resisted Madrid this season (0-0 in the first round at the Bernabéu). In the last nine trips to Pamplona in the League, Madrid have only won three times (four draws and two losses).

Later, the calendar (next weekend the League to leave all the protagonism to the Cup final) gives Ancelotti six days until the first leg of the Champions League to prepare for the first match of the tie against Manchester City, on Wednesday the 26th at the Etihad, where Madrid have never won in their three visits (two draws and one defeat). Pep Guardiola’s men, on the other hand, have three commitments before receiving the whites and on Saturday 23, three days before the European duel, they play the Premier match against Watford on their field.

The Real Madrid calendar until the end of the season

Later, four games in a row without leaving Madrid

The start of the month of May will be placid for the white team in terms of travel. Ancelotti’s men will play four games in a row in the capital. Still in April on Saturday 30, at the Bernabéu against Espanyol. On Wednesday, May 4, the Champions League return against City. On the 7th or 8th they will have to pay a visit to Atlético in the Madrid derby and on Wednesday the 11th, in the interweekly League match, they play at home against Levante. A meeting in which Madrid can sentence the League if it had not already done so. On the penultimate day of the championship he has to travel to Cádiz (the last one, Real Madrid-Betis), but all Madrid fans hope that it will not be the last trip of the season and that the Whites will be in the Champions League final on May 28 (Saturday) in Paris.